Joanna Krupa is a Polish American model and actress. She is best known for her appearances on the reality television shows Dancing with the Stars, Poland’s Next Top Model and The Real Housewives of Miami. Krupa was born in Warsaw, Poland and was raised Roman Catholic.

Krupa appeared as Jane Goody in the action film Max Havoc: Curse of the Dragon. Krupa has appeared on magazine covers including Envy, FHM, Personal, Inside Sport, Stuff, Steppin’ Out, Teeze, Shape and Maxim, in which she was named the Sexiest Swimsuit Model in the World. Maxim named her #55 in its 2011 Hot 100 ranking of the world’s hottest women. She was voted German Maxim’s Model of the Year 2004-2005. Krupa has also appeared twice on the cover of Playboy. Krupa has also been a lingerie model for Frederick’s of Hollywood. She was Miss Howard TV model for the month of December 2007.

I love to change my workout and that’s why I go to local gym equinox and take their classes from core bar to kettle bell to cross fit type classes and also hot yoga with weights. I love classes as they keep me motivated and competitive.

I love sushi but I also have a sweet tooth so I definitely cheat once in a while. I basically eat what I want but I need to workout otherwise I will gain weight easily. It’s just a part of the job and also exercise is so important for your health and well being. 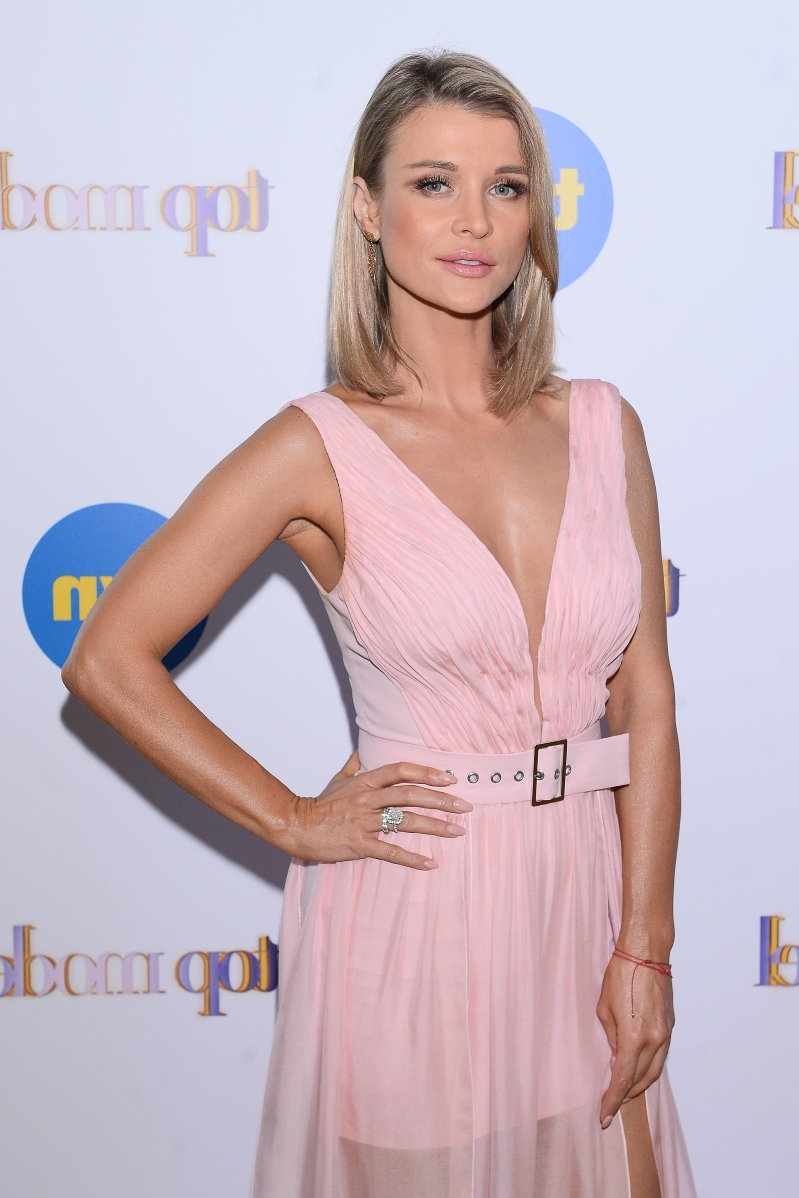 I have always believed in prevention. Since I was young my mom always told me to make sure to hydrate my skin to keep it from wrinkling and to always wear sunglasses so I don’t squint and get wrinkles around the eyes. I believe it’s all about preventing and taking care of your skin at a young age and not wait until it’s too late.

I decided to develop my own day and night cream (www.cellogica.com) and I have been working on it for the last 2 years developing from the ingredients to the smell. I also don’t believe in animal testing that’s why my cream is cruelty free. For hair I love and have been using for years Ovation Hair Shampoo Treatment and Conditioner. It keeps my hair shiny especially after all the stress my hair goes through styling on a daily basis. I truly believe their treatment helps and protects my hair from damage.