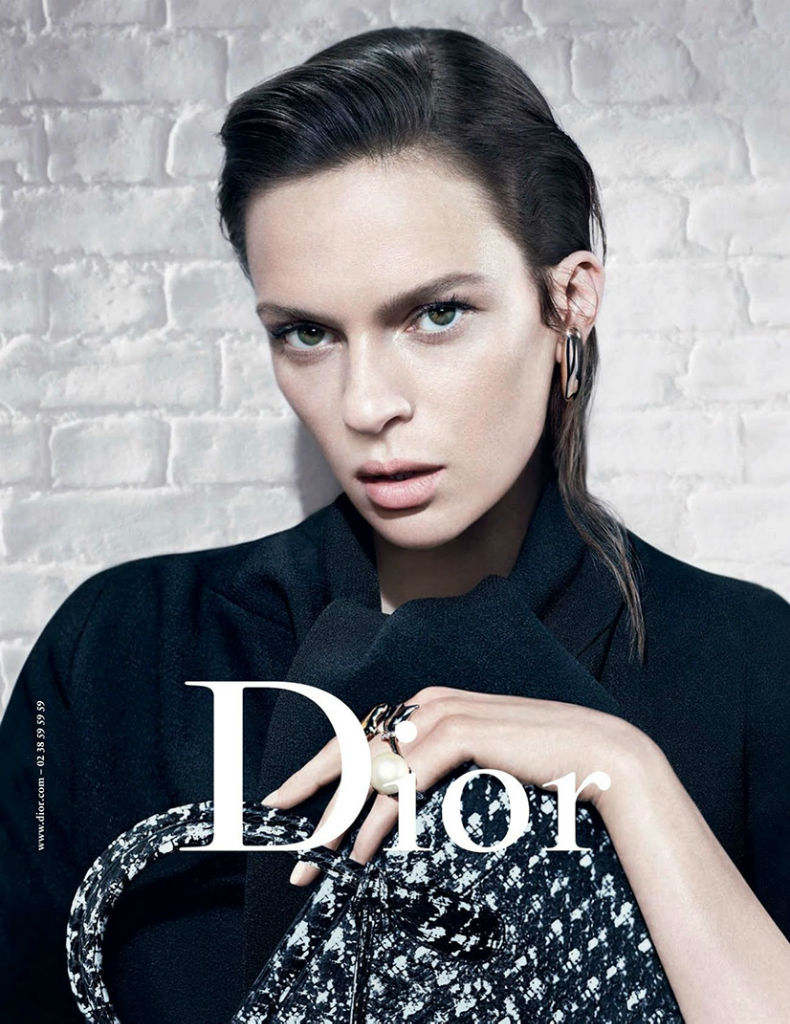 Elise Crombez was born in Mouscron, Belgium. She is a Belgian fashion model. She grew up and went to school in Koksijde. She was discovered in 1999 when she decided to enter a fashion contest (Miss Mannequin) with a friend of hers. The contest was held in the Belgian town of Roeselaere.

Models.com rates Elise Crombez as modeling icon of fashion industry. It says about the her ” The fashion business is no cakewalk. For a model to gain the respect of designers, photographers, editors, and casting directors is no small feat; and when a girl is not only respected but also revered, she becomes a legend in her own right. The industry icons like Elise Crombez are models who have built stellar careers, they’ve snagged every cover, walked every show, booked every campaign, and lived to tell the tale.

Crombez also appeared on covers for W, British, Italian, Mexican, Japanese, German, and Turkish Vogue, and twice on the cover of French Elle and six times on the cover of Italian Vogue. She has appeared in editorials for French, Italian, German, Turkish, Mexican, and Japanese Vogue, British and American Harpers Bazaar, W, and Allure. Crombez has walked in numerous fashion shows, such as Christian Dior, Christian Lacroix, Galliano, Karl Lagerfeld, Louis Vuitton, Prada, Versace, and Viktor & Rolf. She also appeared in the 2006 and 2007 Victoria’s Secret fashion shows. She is signed with DNA Models in New York. She resides in Los Angeles. She was on cover of ‘Style.com Print’ – Spring 2014.

I love to run, swim, do pilates and try something new every so often… Hot Yoga with my friends, Boxing, contemporary dance. As a model you don’t always have the possibility to keep a routine in your work-out. But I would find ways. Run up and down the stairs of my little hotel in Greece, exercise in my hotel room, run wherever I could, or just eat healthy and postpone the work-out until I could. The most important thing is to not hate the exercising you have to do… Make it a celebration and know how good you will feel afterwards. Reward yourself with your favorite healthy lunch, a sauna or a massage… 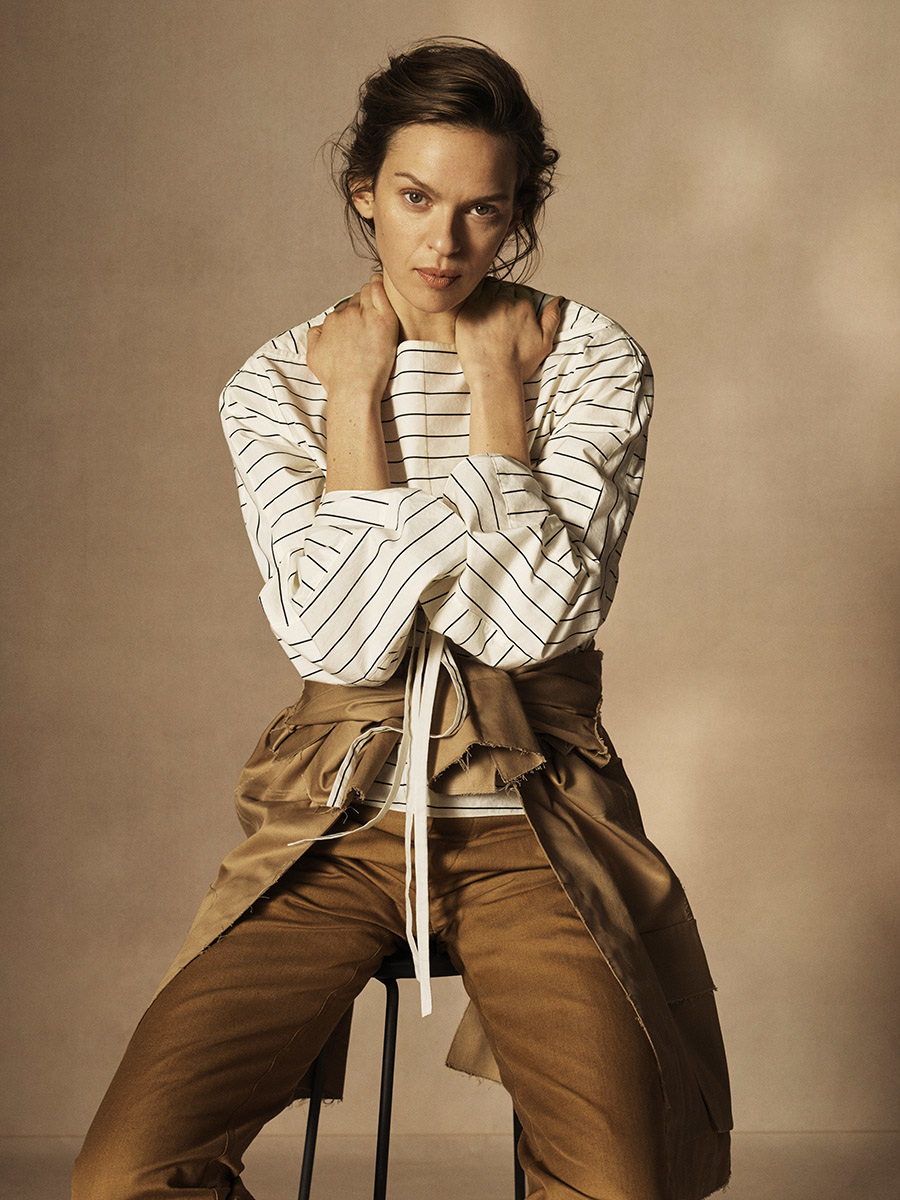 What took me years to learn, is that it’s all about food, the nutrients you put into your body. You can work out every day, not eat according to what your body needs and not see a difference (even worse, you blow up!) I went to see a nutritionist to see how much protein, carbs and fat I needed in relation to how many times I worked out a week. And in 2 weeks, I ate more than before, worked out the same and lost weight!

I’m very lucky with my skin, my hair too a beating during the shows and when I had it red. Now my hair feels thick and healthy because it is not being messed with 3 times a day! You have to do masks and treatments whenever you’re not working.

As for my skin, I take supplements for my skin, hair and use very basic, non-perfumed products. French drugstores are heaven to me. The most important thing to me is to clean my face at night and feel hydrated. I love the SKII cloth masks and get a facial when I need it.

There are no secrets, sleep, a lot of water, healthy diet and good juices will make your skin glow. But a glass of wine makes me happy and that will show as well. With moderation…