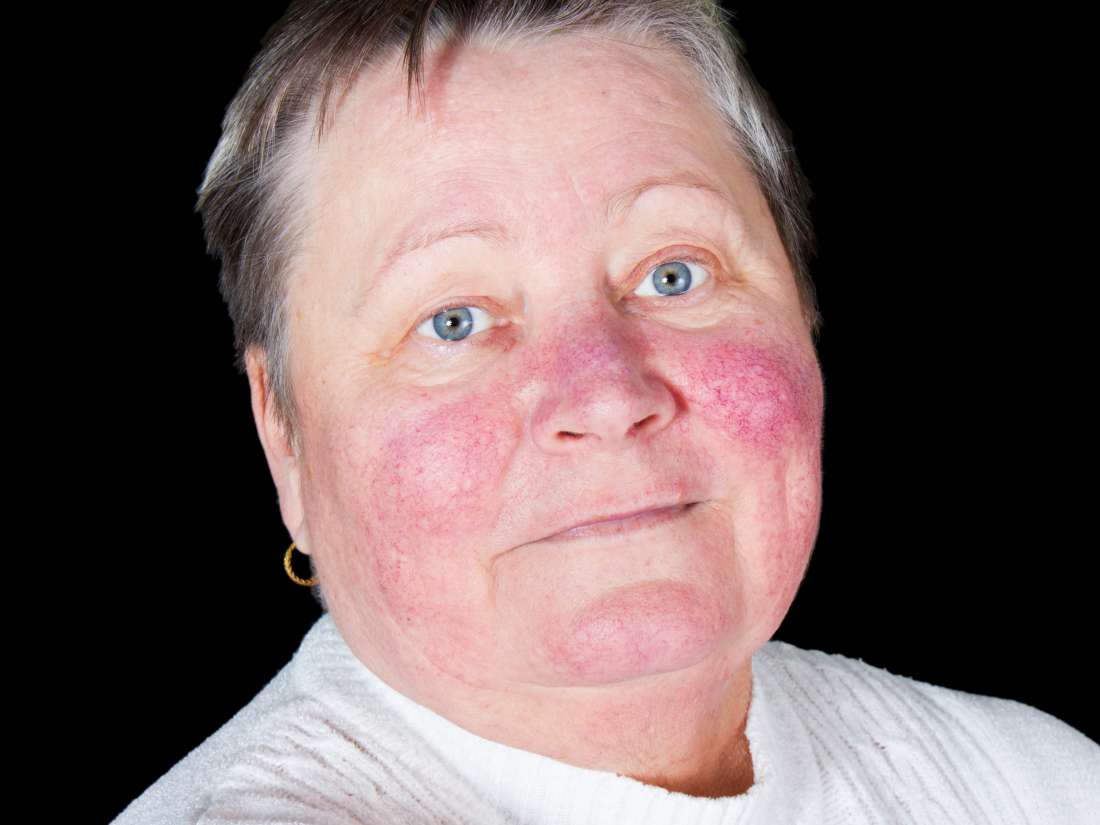 Also often referred to simply as lupus, this is an autoimmune disorder that causes chronic inflammation in various parts of the body. Three main types of lupus are recognized—discoid, systemic, and drug-induced.Discoid lupus affects only the skin and does not usually involve internal organs. The term discoid refers to a rash of distinct reddened patches covered with grayish brown scales that may appear on the face, neck, and scalp. In about 10 percent of people with discoid lupus, the disease will evolve into the more severe systemic form of the disorder.Systemic lupus erythematosus is the most common form of the disease. It may affect virtually any organ or structure of the body, especially the skin, kidneys, joints, heart, gastrointestinal tract, brain, and serous membranes (membranous linings of organs, joints, and cavities of the body.) While systemic lupus can affect any area of the body, most people experience symptoms in only a few organs. The skin rash, if present, resembles that of discoid lupus. In general, no two people will have identical symptoms. The course of the disease is also variable and is marked by periods when the disease is active and by other periods when symptoms are not evident (remission).

Lupus erythematosus is a name given to a collection of autoimmune diseases, in which the human immune system becomes hyperactive and attacks normal, healthy tissues. Symptoms of these diseases can affect many different body systems, including joints, skin, kidneys, blood cells, heart, and lungs.

Symptoms vary from person to person, and may come and go. Almost everyone with Lupus has joint pain and swelling. Some develop arthritis. Frequently affected joints are the fingers, hands, wrists, and knees. Other common symptoms include: 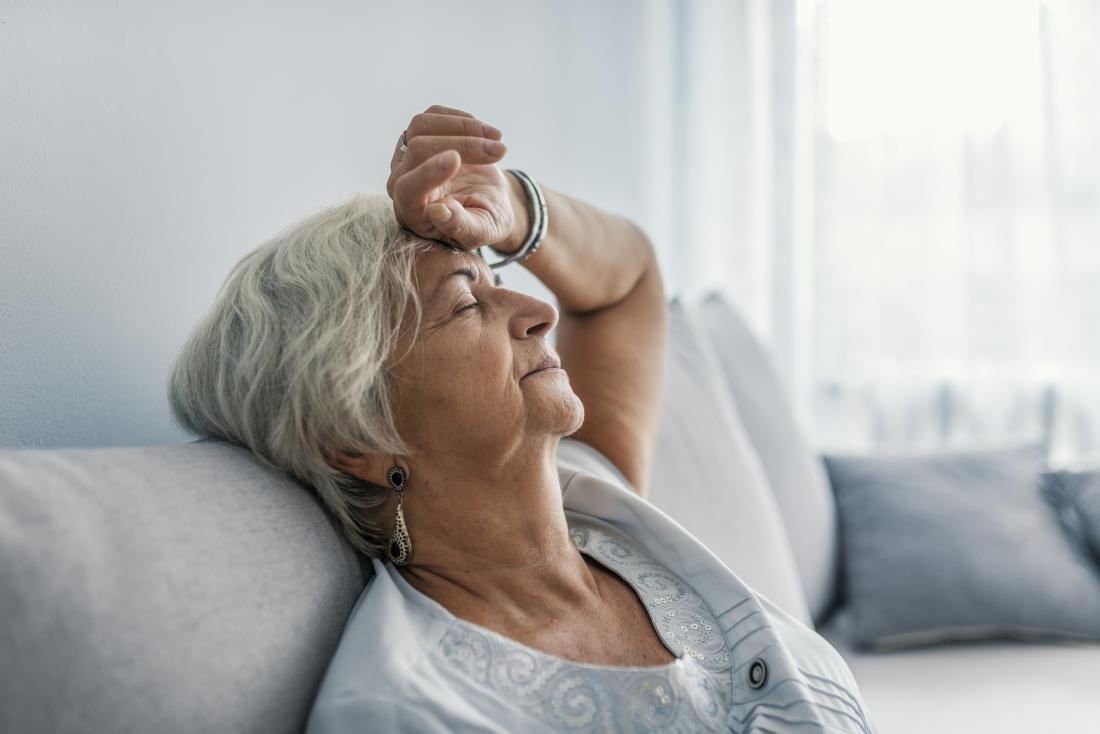 Photosensitivity is a known symptom of lupus, but its relationship to and influence on other aspects of the disease remain to be defined. Causes of photosensitivity may include:
change in autoantibody location

Treatment consists primarily of immunosuppressive drugs (e.g., hydroxychloroquine and corticosteroids). In 2011, the U.S. Food and Drug Administration (FDA) approved the first new drug for Lupus in more than 50 years to be used in the US, Belimumab

An estimated 5 million people worldwide have some form of Lupus.
70% of Lupus cases diagnosed are Systemic Lupus Erythematosus.
20%of people with lupus will have a parent or sibling who already has lupus or may develop lupus.
About 5% of the children born to individuals with lupus will develop the illness.

United Kingdom
Systemic Lupus Erythematosus
Affects UK females far more than males at a ratio of 7:1, that is to say females are 7 times more likely to have the disease.
The estimated number of UK females with SLE is 21,900, and UK males with Lupus is 3000 – a total of 24,700, or 0.041% of the population.
SLE is more common amongst certain ethnic groups than others, especially those of African origin.

United States
Systemic Lupus Erythematosus:
Occurs from infancy to old age, with peak occurrence between ages 15 and 40.
Affects US females far more than males at a ratio of 6-10:1, that is to say females are 6-10 times more likely to have the disease.

Prevalence data is limited. Estimates vary and range from 1.8 to 7.6 cases per 100,000 persons per year in parts of the continental United States.