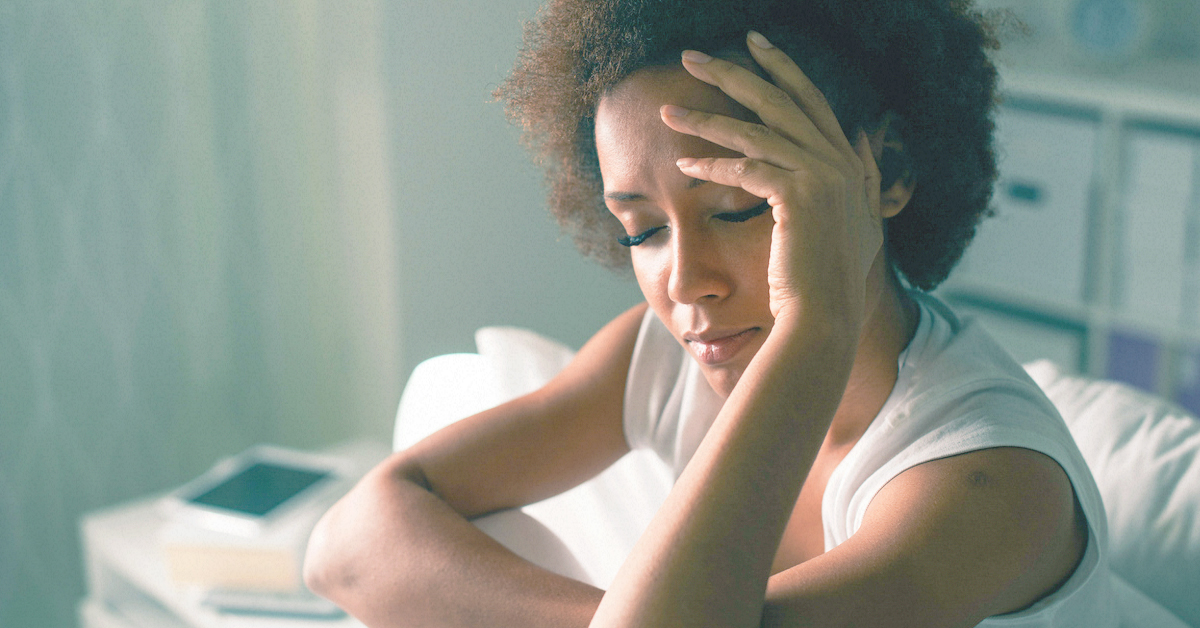 FFI is a very rare disease of the brain which is usually inherited. The average age of onset is 50, and death comes usually 7 to 36 months from the onset of symptoms. It begins with insomnia and develops into hallucinations, paranoia and rapid weight loss. The patient is usually completely unresponsive before they die.

Fatal familial insomnia (FFI) is a very rare autosomal dominant inherited prion disease of the brain. It is almost always caused by a mutation to the protein PrPC, but can also develop spontaneously in patients with a non-inherited mutation variant called sporadic fatal insomnia (sFI). FFI has no known cure and involves progressively worsening insomnia, which leads to hallucinations, delirium, and confusional states like that of dementia. The average survival span for patients diagnosed with FFI after the onset of symptoms is 18 months.

The mutated protein, called PrPSc, has been found in just 40 families worldwide, affecting about 100 people; if only one parent has the gene, the offspring have a 50% risk of inheriting it and developing the disease. The first recorded victim was an Italian man, deceased in Venice in the year 1765.

Gene PRNP that provides instructions for making the prion protein PrPC is located on the short (p) arm of chromosome 20 at position p13. Both FFI patients and those with Creutzfeldt-Jakob disease carry a mutation at codon 178 of the prion protein gene. FFI is invariably linked to the presence of the methionine codon at position 129 of the mutant allele, whereas CJD is linked to the presence of the valine codon at that position. “The disease is where there is a change of amino acid at position 178 when an asparagine (N) is found instead of the normal aspartic acid (D). This has to be accompanied with a methionine at position 129.

The age of onset is variable, ranging from 18 to 60, with an average of 50. However the disease tends to prominently occur in later years, primarily following giving birth. The disease can be detected prior to onset by genetic testing. Death usually occurs between 7 and 36 months from onset. The presentation of the disease varies considerably from person to person, even among patients from within the same family.

The disease has four stages, taking 7 to 18 months to run its course:

In late 1983, Italian neurologist/sleep expert Dr. Ignazio Roiter received a patient at the University of Bologna hospital’s sleep institute. The man, known only as Silvano, decided in a rare moment of consciousness to be recorded for future studies and to have his brain harvested for research in hopes of finding a cure for future victims. As of 2013, no cure or treatment has yet been found for FFI. Gene therapy has been thus far unsuccessful. While it is not currently possible to reverse the underlying illness, there is some evidence that treatments that focus solely upon the symptoms may improve quality of life. It has been proved that sleeping pills and barbiturates are unhelpful; on the contrary, in 74% of cases they have been shown to worsen the clinical manifestations and hasten the course of the disease. 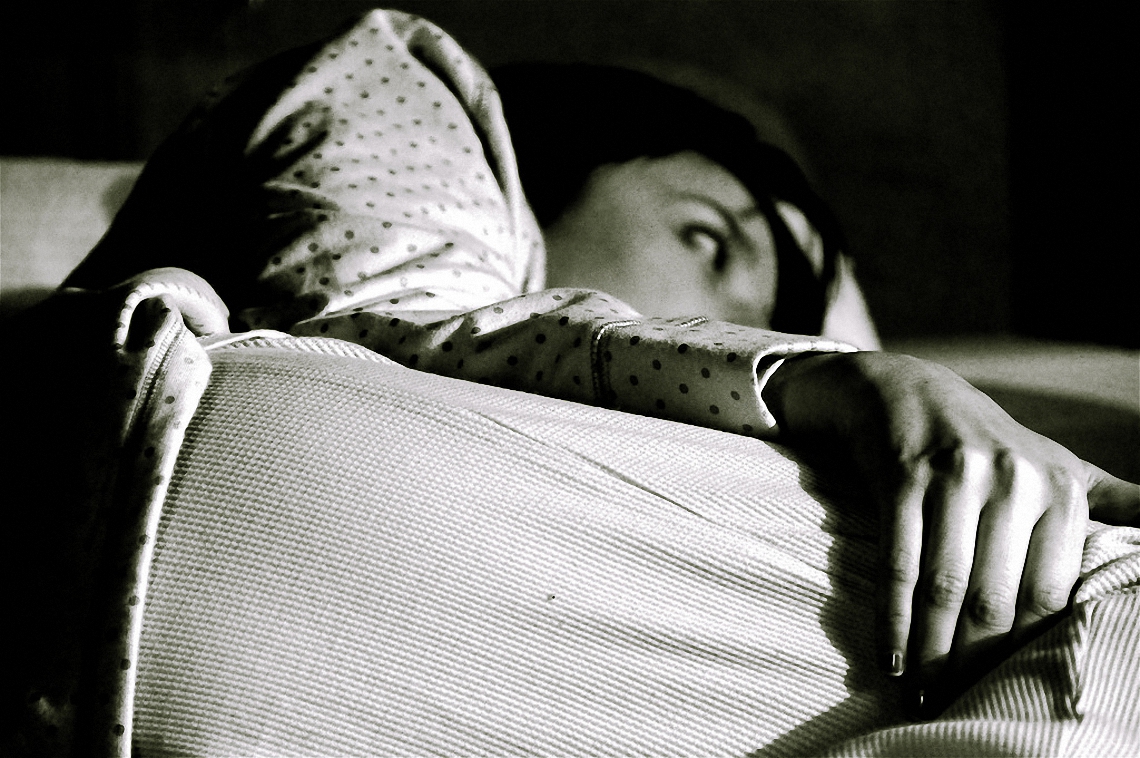 One of the most notable cases is that of Michael (Michel A.) Corke, a music teacher from New Lenox, Illinois (born in Watseka, IL). He began to have trouble sleeping before his 40th birthday in 1991; following these first signs of insomnia, his health and state of mind quickly deteriorated as his condition worsened. Eventually, sleep became completely unattainable, and he was soon admitted to University of Chicago Hospital with a misdiagnosis of clinical depression due to MS. Medical professionals, (Dr Raymond Roos and Dr Anthony Reder) at first unsure of the nature of his illness, initially diagnosed multiple sclerosis; in a bid to provide temporary relief in the later stages of the disease, physicians induced a coma with the use of sedatives, to no avail as his brain still failed to shut down completely. Corke died in 1993, a month after his 42nd birthday, by which time he had been completely sleep-deprived for six months.

One patient was able to exceed the average survival time by nearly one year with various strategies, including vitamin therapy and meditation, using different stimulants and narcoleptics and even complete sensory deprivation in an attempt to induce sleep at night and increase alertness during the day. He managed to write a book and drive hundreds of miles in this time but nonetheless, over the course of his trials, the patient succumbed to the classic four-stage progression of the illness.

In the late 2000s, a mouse model was made for FFI. These mice expressed a humanized version of the PrP protein that also contains the D178N FFI mutation. These mice appear to have progressively fewer and shorter periods of uninterrupted sleep, damage in the thalamus, and early deaths, similar to humans with FFI.

There are other diseases involving the mammalian prion protein. Some are transmissible (TSEs) such as kuru, bovine spongiform encephalopathy (BSE, also known as “mad cow disease”) in cows, and chronic wasting disease in American deer and American elk in some areas of the United States and Canada, as well as Creutzfeldt-Jakob disease (CJD). Until recently prion diseases were only thought to be transmissible via direct contact with infected tissue, such as from eating infected tissue, transfusion or transplantation; new research now suggests that prion diseases can be transmitted via aerosols, but that the general public is not at risk of airborne infection.