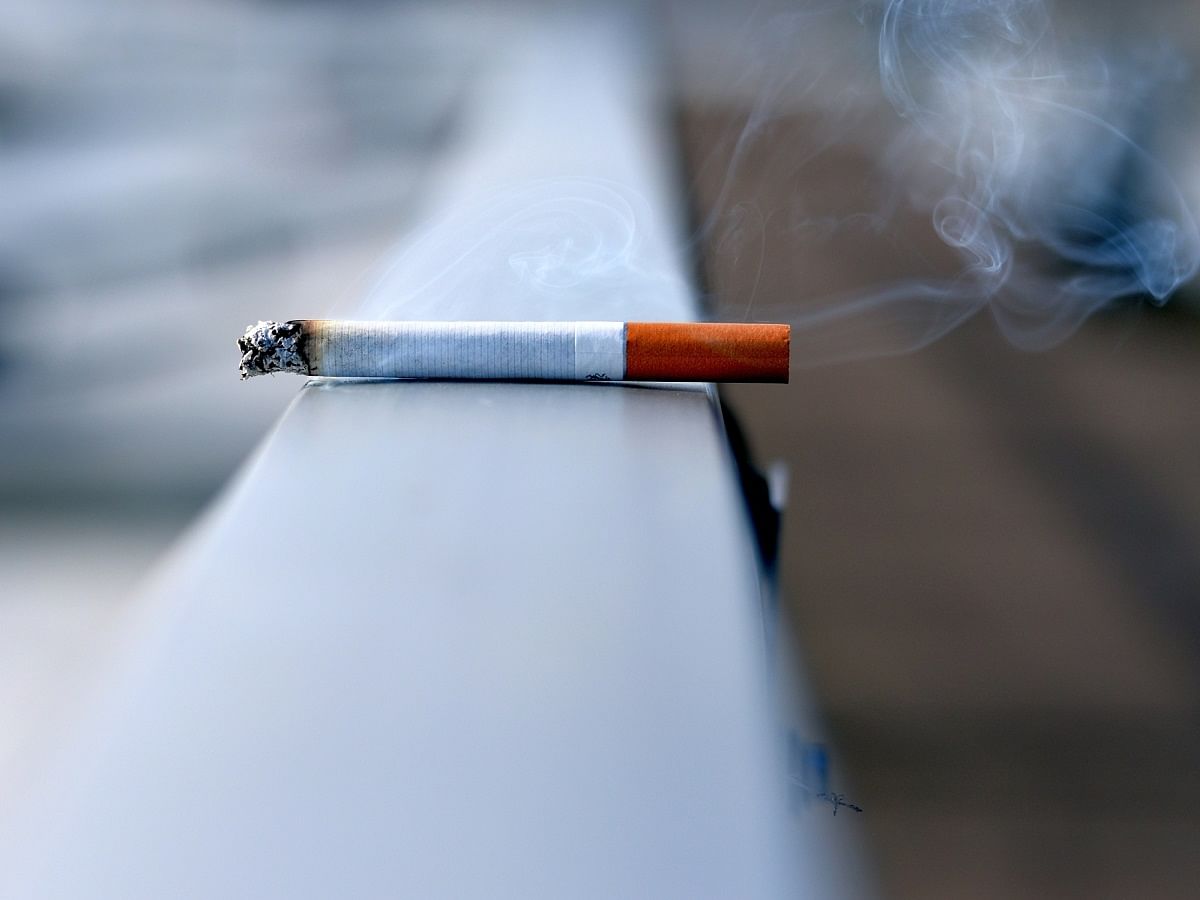 Among people who have the most common type of lung cancer, up to 40% develop metastatic brain tumors, with an average survival time of less than six months.

But why non-small-cell lung cancer so often spreads to the brain has been poorly understood.

Now scientists at Wake Forest School of Medicine have found that nicotine, a non-carcinogenic chemical found in tobacco, actually promotes the spread, or metastasis, of lung cancer cells into the brain.

“Based on our findings, we don’t think that nicotine replacement products are the safest way for people with lung cancer to stop smoking,” said Kounosuke Watabe, Ph.D., professor of cancer biology at Wake Forest School of Medicine and lead author of the study.

In the study, published in the June 4 edition of the Journal of Experimental Medicine, Watabe’s team first examined 281 lung cancer patients and found that cigarette smokers exhibited a significantly higher incidence of brain cancer.

Then, using a mouse model, the researchers discovered that nicotine enhanced brain metastasis by crossing the blood-brain barrier to change the microglia — a type of immune cell in the brain — from being protective to supporting tumor growth.

Watabe and colleagues then looked for drugs that might reverse the effects of nicotine and identified parthenolide, a naturally occurring substance in the medicinal herb feverfew, which blocked nicotine-induced brain metastasis in the mice.

Because feverfew has been used for years and is considered safe, Watabe believes parthenolide may provide a new approach to fight brain metastasis, particularly for patients who have smoked or still smoke.

“Currently, the only treatment for this devastating illness is radiation therapy,” Watabe said. “Traditional chemotherapy drugs can’t cross the blood-brain barrier, but parthenolide can, and thus holds promise as a treatment or possibly even a way to prevent brain metastasis.”

Watabe said he hopes to work with oncologists at Wake Forest School of Medicine, part of Wake Forest Baptist Health, to develop a clinical trial to test parthenolide in the near future.