“A new study suggests that all the blame directed towards carbohydrate intake for obesity epidemic may not be deserved for pasta.” according to a new study on, Effect of pasta in the context of low-glycemic index dietary patterns on body weight and markers of adiposity: a systematic review and meta-analysis of randomised controlled trials in adults. 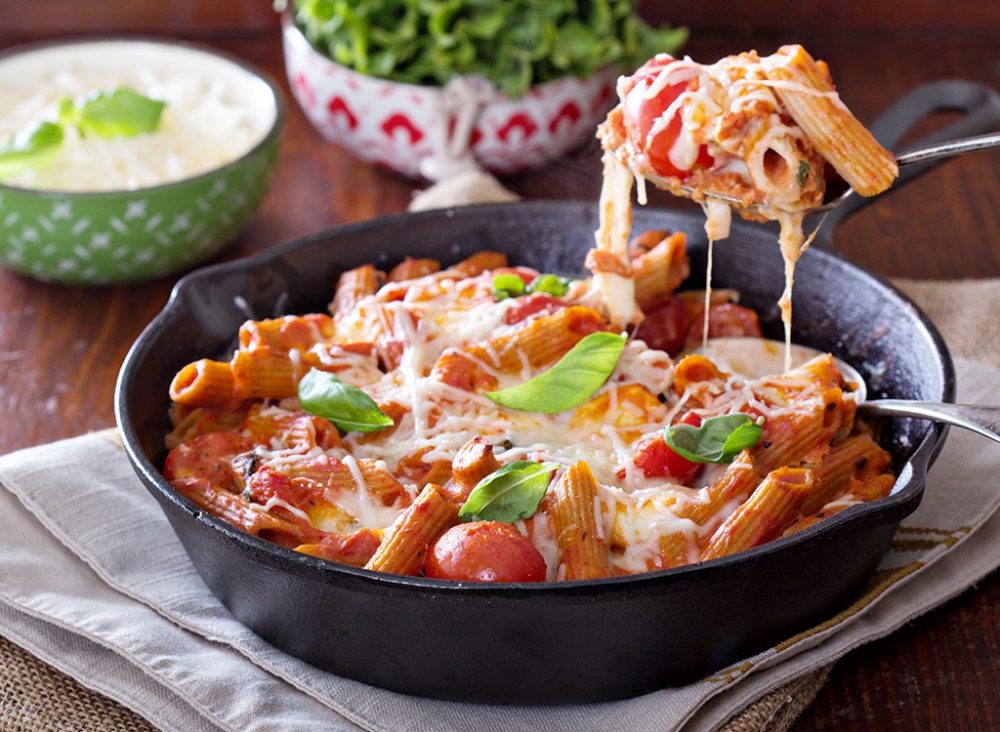 Researchers at St. Michael’s Hospital undertook a systematic review and meta-analysis of all of the available evidence from randomized controlled trials.  They identified 30 randomized control trials involving almost 2,500 people who ate pasta instead of other carbohydrates as part of a healthy low-glycemic index diet. Their results were published today in the journal BMJ Open.

“The study found that pasta didn’t contribute to weight gain or increase in body fat,” said lead author Dr. John Sievenpiper, a clinician scientist with the hospital’s Clinical Nutrition and Risk Modification Centre. “In fact analysis actually showed a small weight loss. So contrary to concerns, perhaps pasta can be part of a healthy diet such as a low GI diet.”

The people involved in the clinical trials on average ate 3.3 servings of pasta a week instead of other carbohydrates. One serving equals about one-half cup of cooked pasta. They lost about one-half kilogram over a median follow-up of 12 weeks. 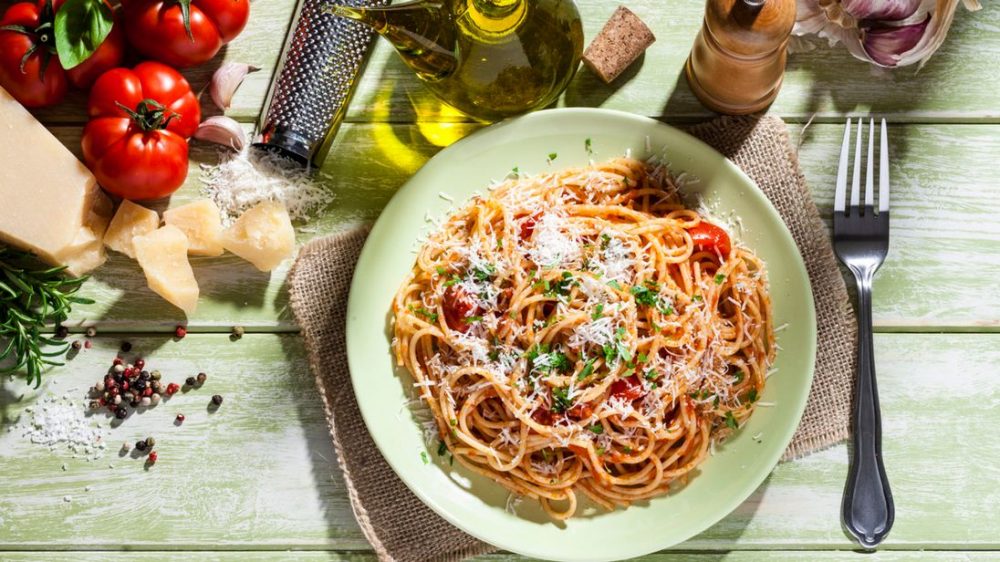 The study authors stressed that these results are generalizable to pasta consumed along with other low-glycemic index foods as part of a low-glycemic index diet. The GI value of pasta ranges between 43 and 61, with values for most types hovering in the mid-50s. This proves that the body digests pasta more slowly than many other starchy foods, so it offers sustained energy without causing fluctuations in the blood sugar level. Pasta’s ranking on the glycemic index — a scale used for rating the effects of foods on blood glucose levels — is lower than bread (ranges between 70 and 75) or potatoes, depending on how long you allow your pasta to cook.

How Is It Possible?

According to the Glycemic Index Foundation, pasta is unique among carbohydrates in that its starch molecules are enclosed in a network of gluten, a form of protein found in wheat. This molecular structure slows the conversion of pasta’s carbohydrates into glucose during digestion, which results in a lower GI value.

When using the glycemic index to plan meals, you can include many forms of pasta without increasing the meal’s overall effect on your blood sugar. 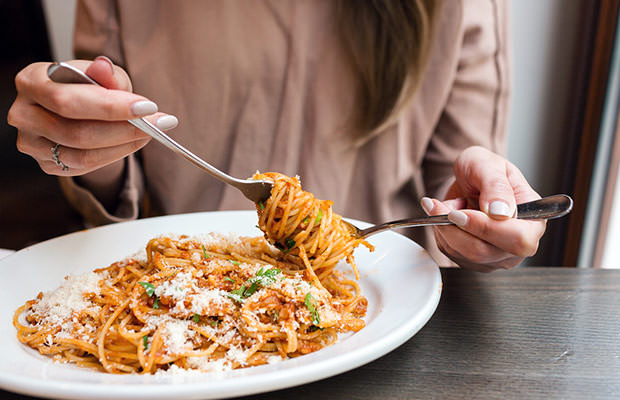 Note: Do not overcook pasta as it has a higher glycemic index, meaning that it can raise your blood glucose higher than if you cooked it al dente (which literally means “to the tooth”). Al dente pasta is somewhat chewy, but never mushy.

These factors confirms that pasta does not have an adverse effect on body weight and can be consumed as part of a healthy dietary pattern. 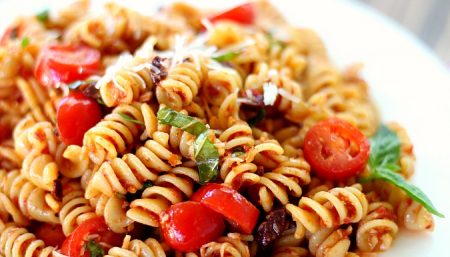 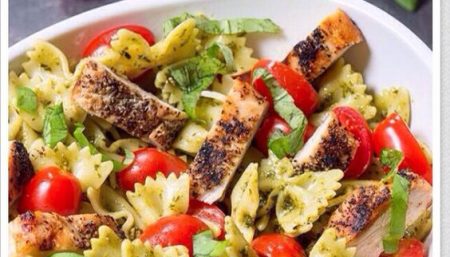 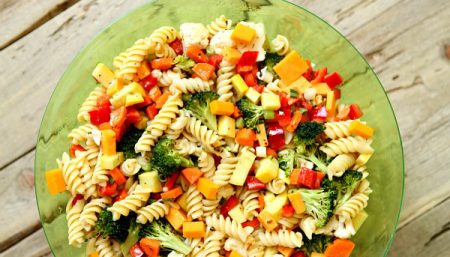 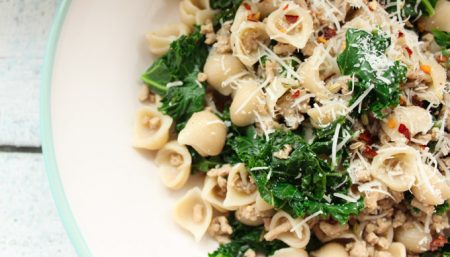