Women Fitness choose Top 10 female exercise and yoga trainers who have made a mark in the world and has influenced directly lives of innumerable celebrities and thousands of women who have watched their videos and got motivated from them and were able to change their lifestyle for ever. Here they are for you to quench your informational thirst. 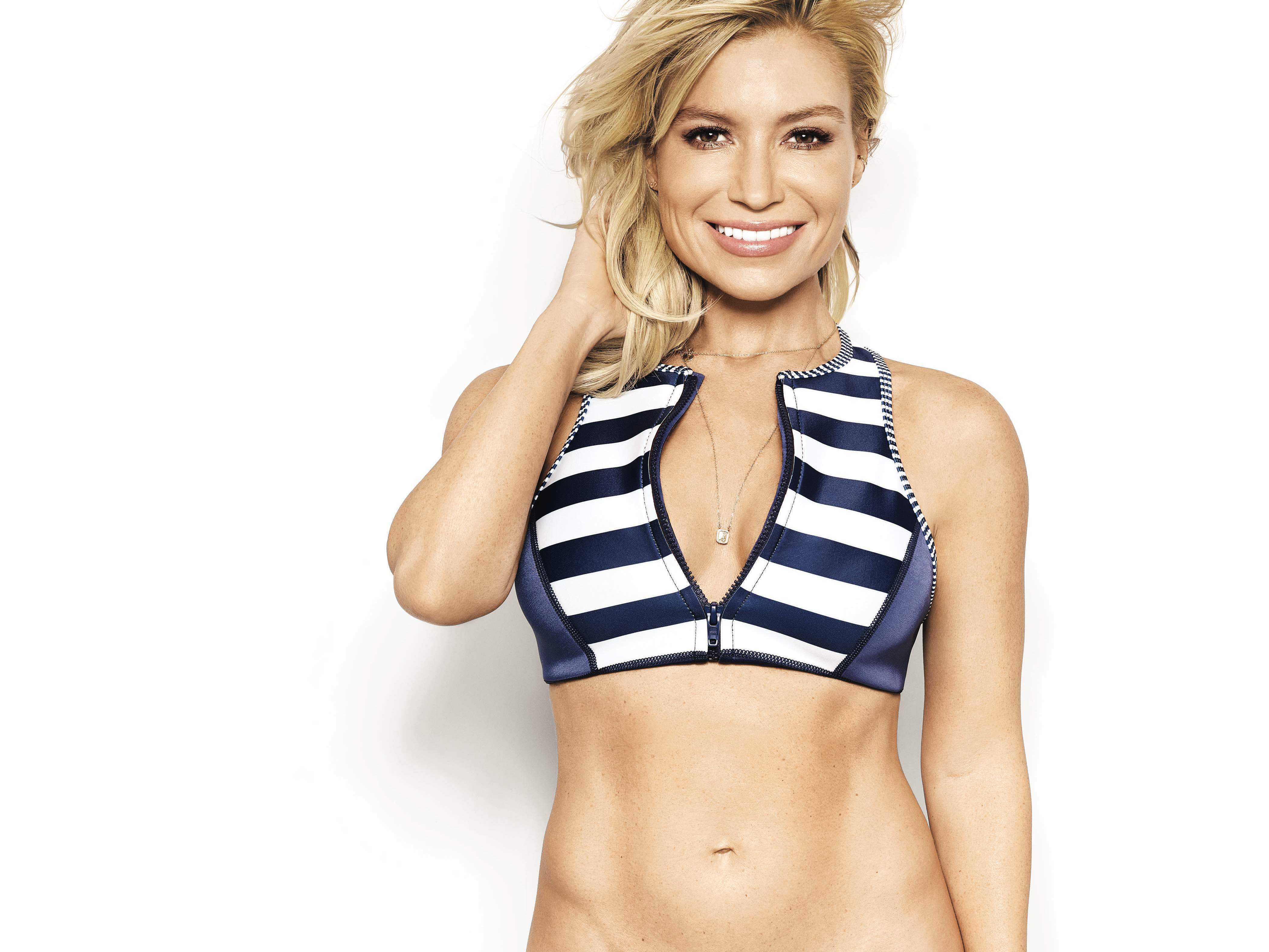 The daughter of a dance instructor, Diana Ephlin, Anderson trained in dance from an early age in Noblesville, Indiana. She initially hoped to become a professional dancer in New York City. After a 40 lb. weight gain during her first year in New York, Anderson switched her focus to weight loss/fitness training as a career. Tracy has gym locations in Los Angeles, New York City, The Hamptons, and London and has a complete DVD collection for at-home training.

She may go on location with Gwyneth Paltrow and travel on tour with Madonna, but trainer to the stars Tracy Anderson, 34, says helping regular women achieve their personal goals has always been at the heart of her enterprise. She knows that by influencing the way Hollywood looks at itself, she also influences the way women around the world see themselves. That is a large responsibility for a woman who once battled her own insecurities, but one the petite trainer with the vivacious personality is more than ready to take on.

Anderson’s climb toward the top of the male-dominated fitness industry, one often besotted with bogus workouts and diets, has not been as smooth as her moves on the floor — or in the air. After she gained 30 lb. (13.6 kg) during her freshman year at the American Musical and Dramatic Academy in New York City, her dreams of becoming a professional ballerina took a drastic turn. Her frustration with her changing body caused her to seek answers. The research she began more than 12 years ago is the reason for her company’s success. Using the knowledge she gained about human anatomy and the way different muscles work and respond to exercise, Anderson opened a small studio near her hometown in Noblesville, Ind., in 2002. (This was after the failure of a basketball-and-dance facility for children that she opened with her then husband Eric Anderson, a New York Knicks forward.) There, she began designing what became the foundation of the Tracy Anderson Method, a high-energy customized cardio workout that combines elements of Pilates and dance and has helped thousands of men and women achieve leaner, more streamlined silhouettes. But as Anderson’s popularity grew, so did her legal and financial woes. 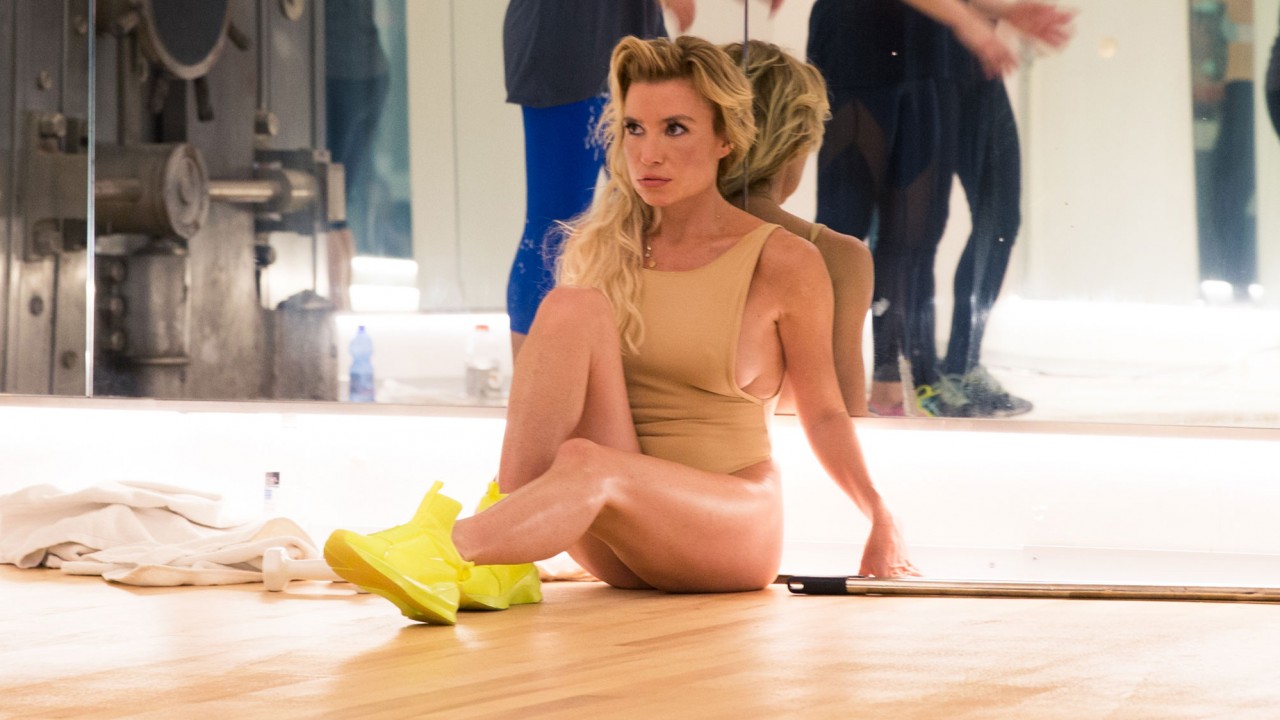 “Business is tough, especially when you’re a woman,” Anderson says with a sigh. After a dispute with a business partner who originally helped her open her second studio in Los Angeles in 2005, Anderson was forced to close her studio in Indiana and relocate to California with her son Sam. “Lucky for me, I’m not a girl that wants the next Prada bag,” the single mother says of paying back her debts and regaining her credibility. “Everything that I made, I put back into my studio. I wanted to succeed at this.”

Today, Anderson is in better shape. She has a greater sense of control over herself and her business and has even found a new partner in one of her star pupils, Paltrow. She is in the process of patenting the more than 3,000 painstakingly crafted moves and sequences she has developed over the past seven years and is taking them to the masses with a new state-of-the-art studio in New York City, a thriving business that has sold more than a quarter of a million copies of her DVDs around the world and an interactive website, TracyAndersonConnect.com, that will launch later this month. “This is not a trend,” Anderson says with determination. “This is a lifestyle. At a time when the world needs to be taken care of, people need to learn how to take care of themselves first.”

Her official site is located at: http://tracyandersonmethod.com