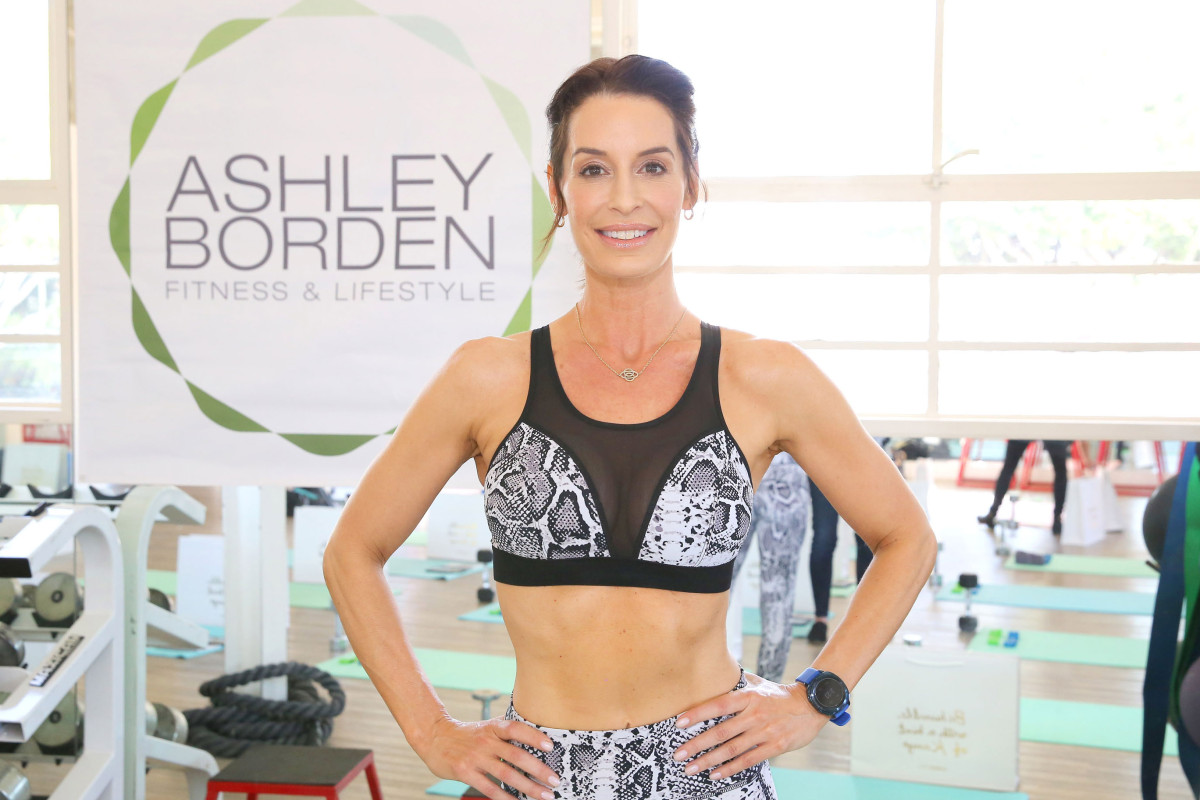 Her unique approach to fitness can be attributed to having tackled her own personal struggles, transforming them into a positive philosophy and dynamic training program – making her one of the most sought-after experts in her field.

Borden’s tips and techniques have been featured in InStyle, Vogue, Elle, Allure, Departures, and the Los Angeles Times, to name a few. Most recently she can be seen on The Cooking Channel’s new show Drop 5 Lbs as a co-host. She is also an advisor for Livestrong.com and Fitness magazine. Women’s Health named Borden a top “Body Transformer” in 2011, one of only six trainers in the country. Internationally, she has been recognized by publications such as Elle Japan, Harper’s Bazaar Russia, Who Australia and London’s NOW magazine. In addition, she has been a featured expert on the Today Show, Rachael Ray, Discovery Health, the Tyra Banks Show, MTV, VH1, E! and more.

Publisher McGraw-Hill debuted Your Perfect Fit, a book co-authored by Borden and denim designer Paige Adams-Geller (of Paige Denim) in 2008. The book, the first to marry fashion, fitness and Borden’s SOS food plan, was given kudos by the Wall Street Journal. She has also released two training DVD’s with the global health media company Gaiam, and was the technical fitness director for UFC star Matt Hughes’ Fitness DVD.

After a successful three year run at the Four Seasons Punta Mita, Mexico, Borden brought her private and corporate luxury fitness retreats to the 5-star Pelican Hill Resort in Newport Beach, California. The four-day experience included personal training, spa treatments and customized meals by the executive chef according to Borden’s S.O.S. Food Plan. Her retreats are now available to be tailored for individuals or companies at any resort property. 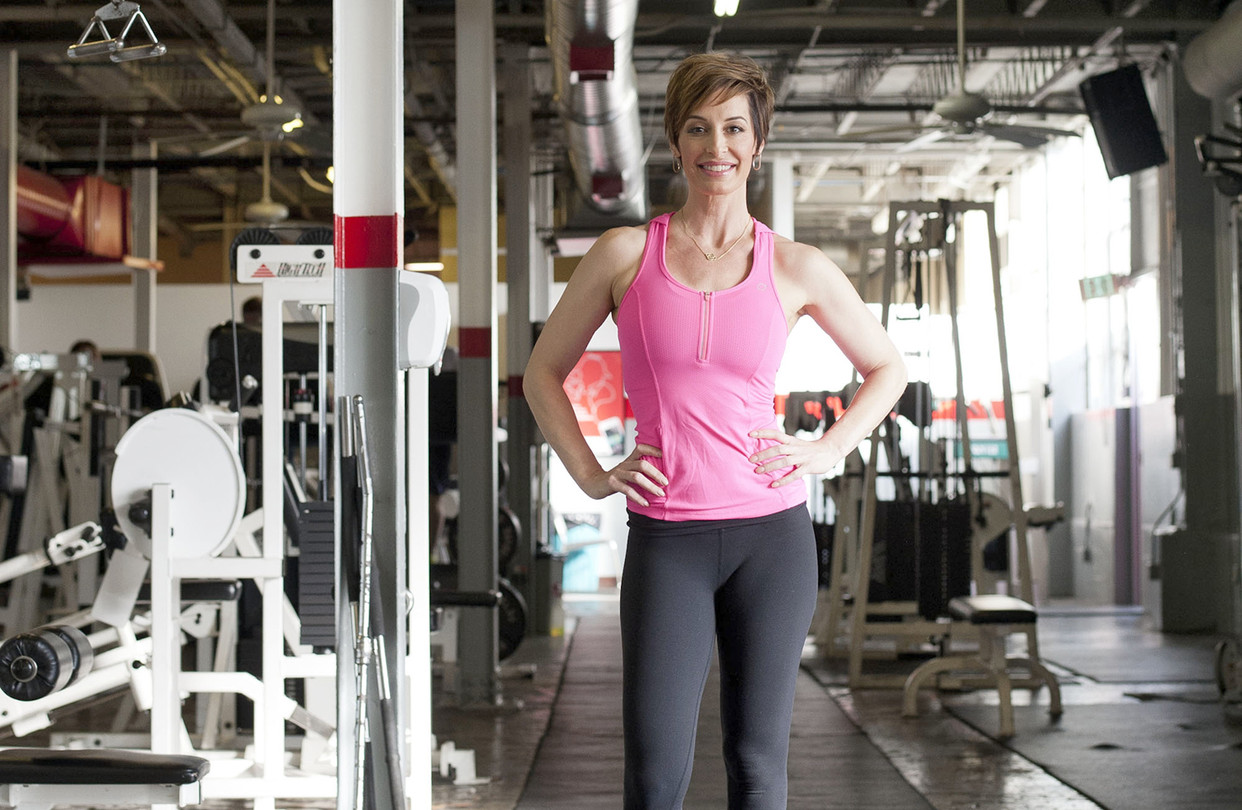 Borden volunteers with the physical rehabilitation of breast cancer survivors and also worked with with at-risk youth through the Chaka Khan Foundation, helping children to improve their knowledge of nutrition and fitness.

An avid dancer growing up, she always felt an inherent connection to fitness, yet battled a vicious eating disorder throughout her teen years. Hitting bottom at 18, Borden finally found a peaceful balance of exercise and nutrition through Overeaters Anonymous. “After having such a profound recovery experience, I felt inspired to share my insight on exercise and nutrition with others,” she says. Borden currently trains privately at Fitness Factory in Los Angeles.

Her official site is located at: http://www.ashleyborden.com