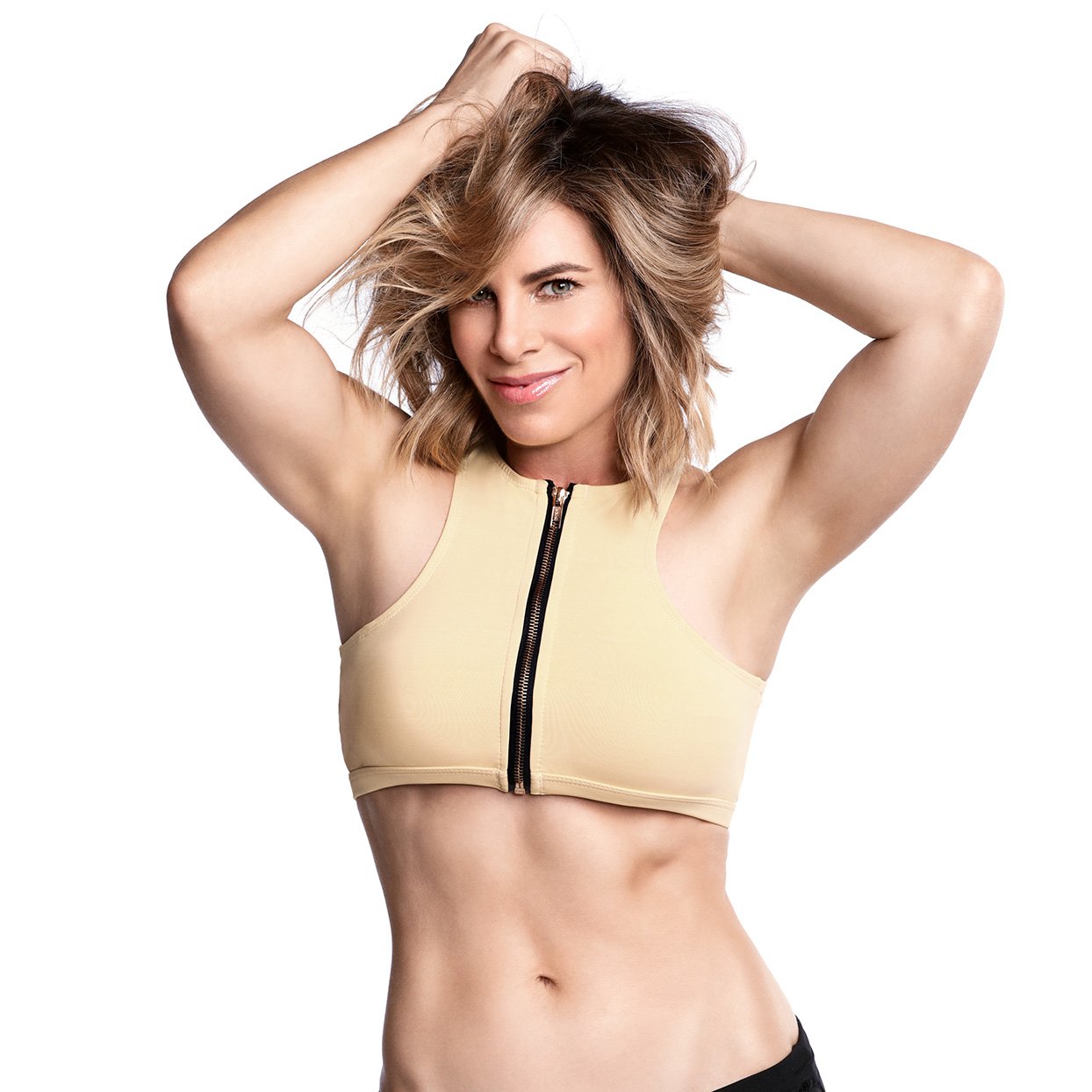 Jillian Michaels: Jillian Michaels is an American personal trainer, reality show personality, talk show host and entrepreneur from Los Angeles, California. Michaels is best known for her appearances on NBC’s The Biggest Loser and Losing It With Jillian. She is also known for her appearance on talk show The Doctors. Since appearing on The Doctors, she and the other co-hosts have all been nominated for a Daytime Emmy Award for Outstanding Talk Show Host, as well as the show being nominated for Outstanding Informative Talk Show.

Jillian Michaels is one of the leading health and wellness experts in the country. Perhaps considered one of the most inspiring people on television through her role as trainer, wellness expert and life coach on her hit TV shows and regular TV appearances, Michaels has created a brand name for herself. Every week she motivates millions in every form of media from TV to publishing to the 1.6 million monthly visitors to her Web site and daily e-mail newsletter. As a motivator and role model, Jillian has a unique connection with her audience that stems from her own personal journey toward wellness. Before becoming a big media success, Jillian struggled with her own weight. She was determined to reach her goals — and through dedication and hard work, she did.

Jillian has been a fitness expert and wellness coach for over 20 years. In addition, she owned and operated a sports medicine facility, where she worked as a physical therapy aid under the physiatrists, physical therapists, and chiropractors. Jillian’s passion for fitness training originates from 17 years of martial arts practice in Muay Thai and Akarui-Do, in which she holds a black belt. Since 1993, Jillian has held two personal training certificates from the leading certification programs in the country: the National Exercise & Sports Trainers Association (NESTA) and the Aerobics and Fitness Association of America (AFAA). In addition she is Kettlebell Concepts certified. Jillian has also developed a continuing education series for trainers with AFAA and holds a nutrition and wellness consultant certificate with the American Fitness Professionals and Associates (AFPA).

Books, DVDs, and video games — Jillian has them all covered. She is a New York Times bestselling author of numerous books including Master Your Metabolism and her most recent release, Unlimited: How to Build an Exceptional Life. Her DVDs are consistently top sellers, with her newest title Jillian Michaels Killer Abs released in September 2012. Jillian’s first comprehensive 90-day weight loss system, Jillian Michaels Body Revolution is available in retail stores across North America, and JILLIAN MICHAELS BODYSHRED, an intense group fitness class based on Jillian’s highly-effect 3-2-1 interval system, is currently taught exclusively in Crunch gyms.

Jillian’s web site, JillianMichaels.com, enjoys tremendous success as a top site for people who look to her for a comprehensive online wellness program. Her popular weekly podcast, The Jillian Michaels Show, is available for free download on iTunes and was awarded the coveted iTunes Rewind award for the best new audio podcast in its first year. This past year Jillian brought the successful podcast to life with Daily Dose with Jillian Michaels, a fun and informative webseries covering a range of topics with brand new episodes available each week on YouTube.

Jillian has a popular iPhone and iPad app, Jillian Michaels Slim-Down Solution, available from iTunes, and also continues her partnership with ICON Health & Fitness on a line of in-home fitness equipment. Together with BodyMedia she developed the Jillian Michaels 360° Weight Loss Navigator to be a key tool in providing accurate data tracking, tips, motivation and other crucial information for those working to get and stay fit. In addition, Jillian works with popchips in an effort to bring healthier snack options to the masses and EBOOST to provide delicious, all natural ways to boost your energy. 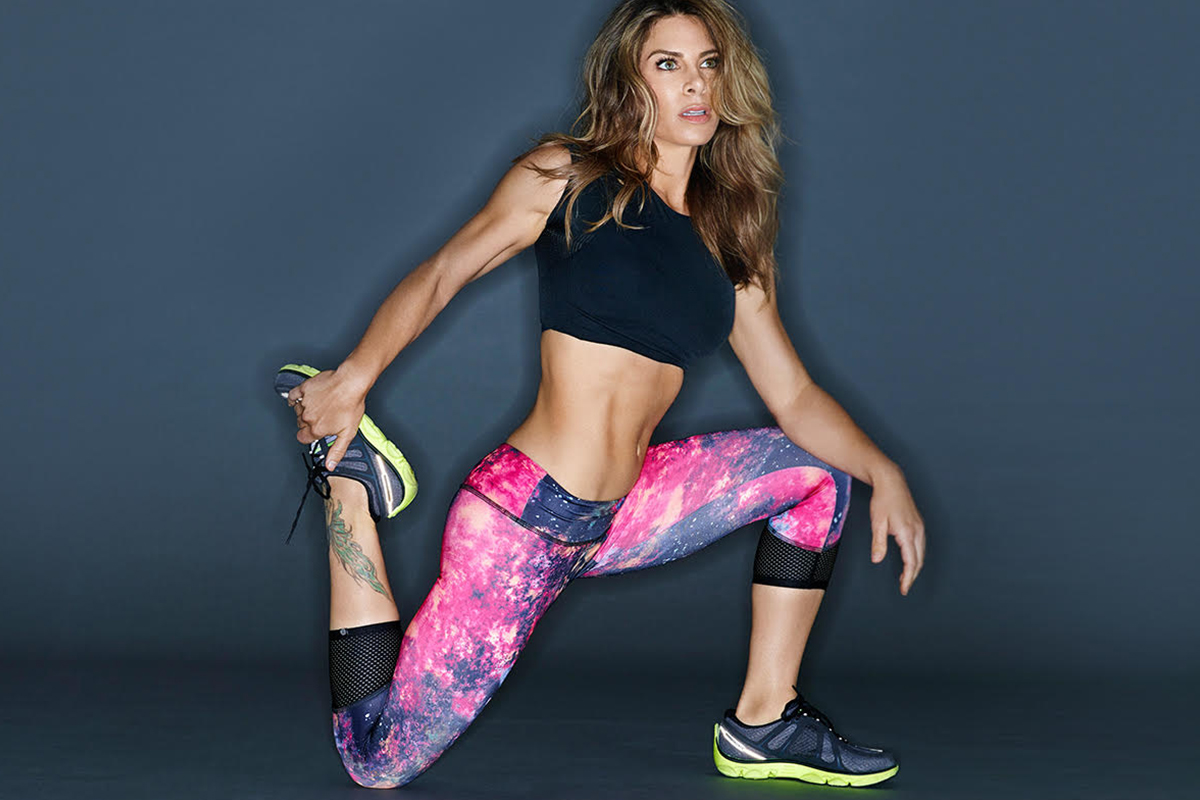 Jillian launched her company, Empowered Media, LLC, with her business partner Giancarlo Chersich, with the goal of creating total life solutions for people that involve all aspects of living well, including health, wellness, weight loss, and overall lifestyle. By sharing a unique and inspiring philosophy that stresses the integration of fitness, nutrition, and behavioral changes, Jillian empowers people everywhere to define and reach their personal goals, both physical and psychological. Empowered Media allows Jillian to communicate her message of health and wellness to a large audience through numerous forms of media. The company continues to work toward its objectives with a circle of experts who collaborate with Jillian to act as life architects, helping people to restructure their lives. The company’s motto is, “Inspired by Jillian, empowered by YOU!”

Jillian lives with her family in Los Angeles. When she’s not on set for TV, she enjoys traveling and getting involved in charitable activities, which include her work as an ambassador for the American Cancer Society, an ambassador for Stand Up 2 Cancer, an ambassador for NFL Play 60, working with military families through the USO, her work as a champion of the Alliance for a Healthier Generation — a program dedicated to eradicating the childhood obesity epidemic in the United States — and her work with the Clinton Global Initiative.

As a personal trainer, Michaels uses a blend of strength training techniques with her clients, including kickboxing, yoga, Pilates, plyometrics, and weight training. Michaels holds certifications with the Aerobics and Fitness Association of America (AFAA), the National Exercise and Sports Trainers Association (NESTA), Kettlebell Concepts, and with the AFPA in nutrition and wellness.

Michaels’ business partner and manager is Giancarlo Chersich. Together they operate Empowered Media, LLC.
Michaels has released over 15 DVDs since 2005, including Ripped in 30 Extreme Shed and Shred and Killer Buns and Thighs. Her latest DVD release, Kickbox Fastfix, was released in March 2012.

In addition to her DVDs, Michaels has also authored several books on health and wellness topics. Several of these books, including Master Your Metabolism and Unlimited, have made the New York Times Best Seller list.

Michaels hosted a Sunday talk radio show on Los Angeles’ KFI (640 AM) from 2006 through 2009. Since February 2011, Michaels hosts a weekly podcast, The Jillian Michaels Show, through iTunes. In December 2011 the show was among the podcasts honored by Apple in its App Store Rewind 2011, winning in the Best New Audio Podcast category. 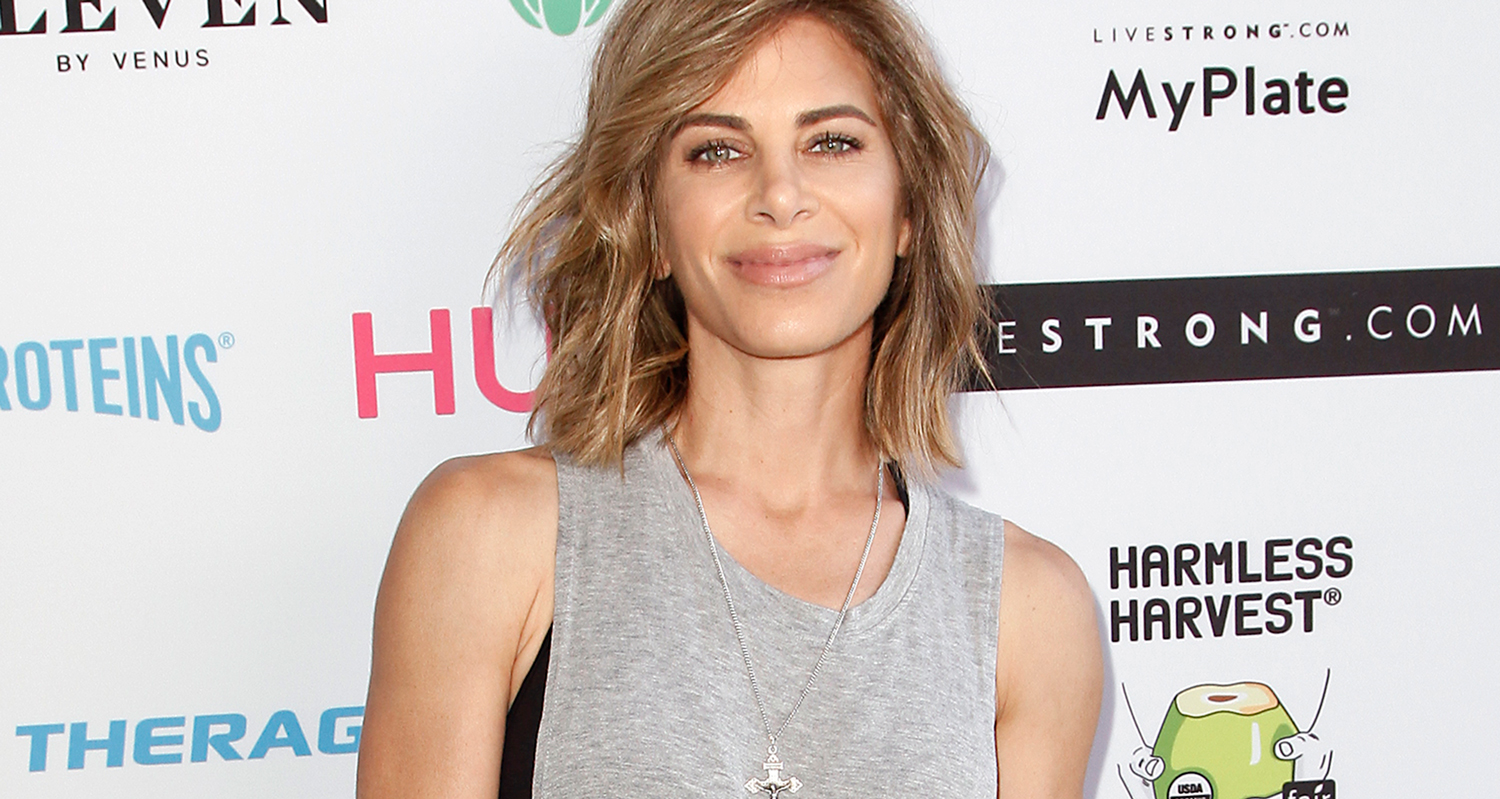 Michaels was an original trainer on the reality series The Biggest Loser when the show debuted in October 2004. On the show Michaels assumed the role of the Red Team trainer and remained in that capacity for the show’s first two seasons. After her departure in 2006 she was replaced by Kim Lyons. She returned to the show in 2007 as the Black Team trainer, competing against Lyons’ Red Team and Bob Harper’s Blue Team. Along with Harper, Michaels was also a trainer in the Australian version of the show from 2006 to 2008.On December 7, 2010, Michaels announced via Twitter that the eleventh season of the show would be her last. Michaels made her last appearance on The Biggest Loser in May 2011.

On September 4, 2012, it was announced that Michaels will return to The Biggest Loser in Season 14.On June 1, 2010, NBC debuted Losing It With Jillian, a spin-off of The Biggest Loser. In the show, Michaels focuses on one family per episode, visiting their home to work one-on-one with them for a week.Losing It With Jillian originally ran on NBC in June and July 2010. As of January 2012, all eight episodes of the series are available for viewing online.

On May 6, 2011, CBS Television Distribution announced that Michaels had signed a multi-year deal to become a co-host the panel-discussion show The Doctors, as well as serve as a special correspondent on the CTD program Dr. Phil. Michaels had been a guest on The Doctors several times previously. On the show, Michaels hosted a recurring segment called Ask Jillian, which dealt primarily with nutrition and diet topics. Michaels left The Doctors in January 2012 after only half a season on the series, stating the arrangement “wasn’t the fit both the show and I hoped for.” Her possible return as a guest was not ruled out. Michaels will continue to appear periodically on Dr. Phil.

Her official site is located at: http://www.jillianmichaels.com/