Over the years on the global platform there has been female fitness trainers, female celebrities who performed workout routines and commercially produced exercise performing models their videos, which has inspired us and motivated us to work out and sweat to achieve such icons dream bodies. Women Fitness selected Top 10 Hottest Female Fitness Videos ever made to achieve such inspirational goals for our women audience. Here it is for you to get motivated, learn and enjoy. 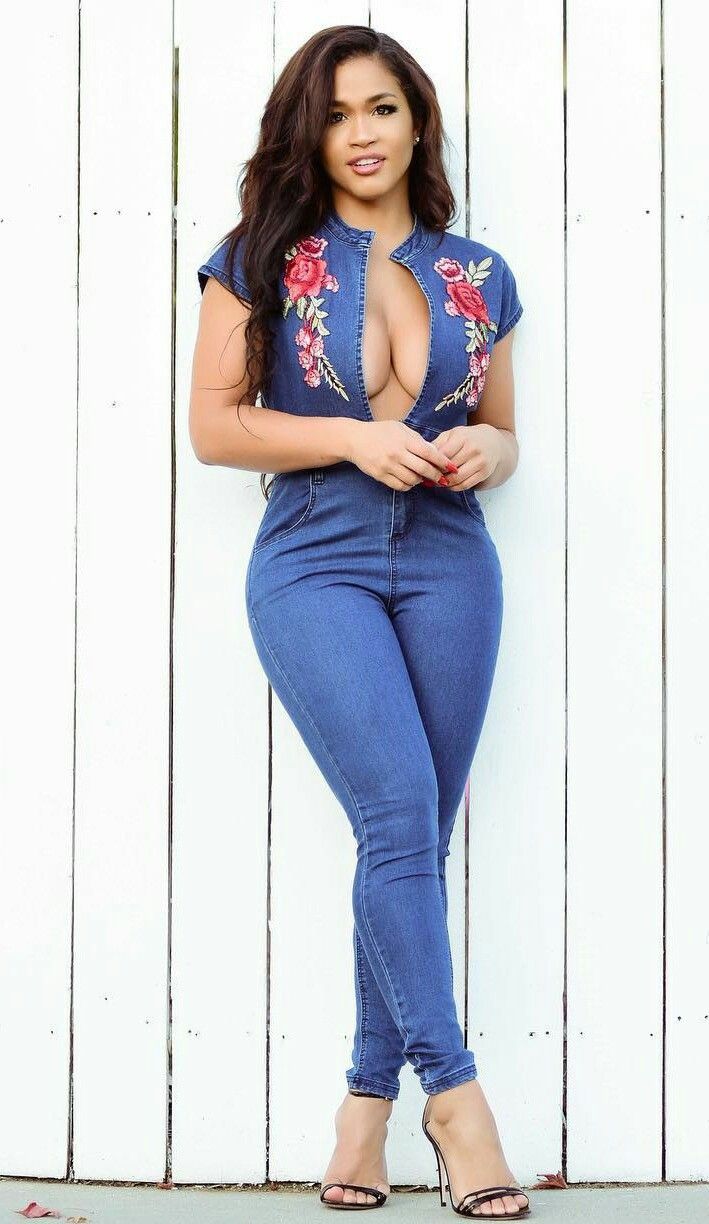 Rosa Acosta : Rosa Acosta started her classical ballet studies at the age of four at the Centro de la Cultura in Santiago, Dominican Republic, and later moved on to the Instituto de Cultura y Arte (ICA), where she excelled as one of the most gifted students of the academy. After graduating with honors from ICA and the Ballet School of Norma Garcia with a Bachelor in Art With Mention to Classical Ballet, Rosa became a part of the Ballet Nacional Dominicano as the youngest soloist member in 2002. As a dancer and actress she performed in all major classical and modern shows in the Dominican Republic. Her dance resume includes: Don Quixote, The Nutcracker, Swan Lake, Sleeping Beauty, Diana & Acteon, Carmen, Paquita, Coppelia, Victor Victoria (Musical), and more. Rosa was nominated twice by the Secretaria de Estado de la Juventud for her work in the category of Cultural Development.

In 2004, Rosa initiated her modeling career, participating in magazines and TV commercials for the most prestigious Dominican enterprises. Rosa moved to the United States in 2006 where she continued to work as a model and actress doing music videos and working on various other modeling projects.

Rosa’s career took a new turn after doing a series of videos showcasing her flexibility. Rosa’s stretching videos got millions of views on youtube and other websites giving her immediate fame and attention from artists such as Kanye West who invited her to be one of the lead models for Drake’s Hit “Best I Ever Had” followed by dozens of other videos with the most famous Rap/R&B artists such as Chris Brown, Lil Wayne, Snoop Dogg, Busta Rhymes, and many more

In 2010 Rosa became a fitness competitor/personality, participating in The NYC Metropolitan Championships. Currently, Rosa is a certified personal trainer/zumba instructor and massage therapist. Through her website and personal blog is located at www.rosaacosta.com, Rosa provides her fans with fitness videos and diet tips.

It’s been nearly two years since we first watched the infamous Rosa Acosta stretching video, and our reaction is still the same: jaws on the floor and hands in our…actually, never mind.

This video is five minutes’ worth of sweaty, stretchy, wood-creating flawlessness. It’s amazing—so much so, in fact, that we won’t even bitch about the DVD’s $40 price tag. As for Acosta herself, we’re not sure what other talents she might have other than stretchy videos, but, trust, she has done enough already.