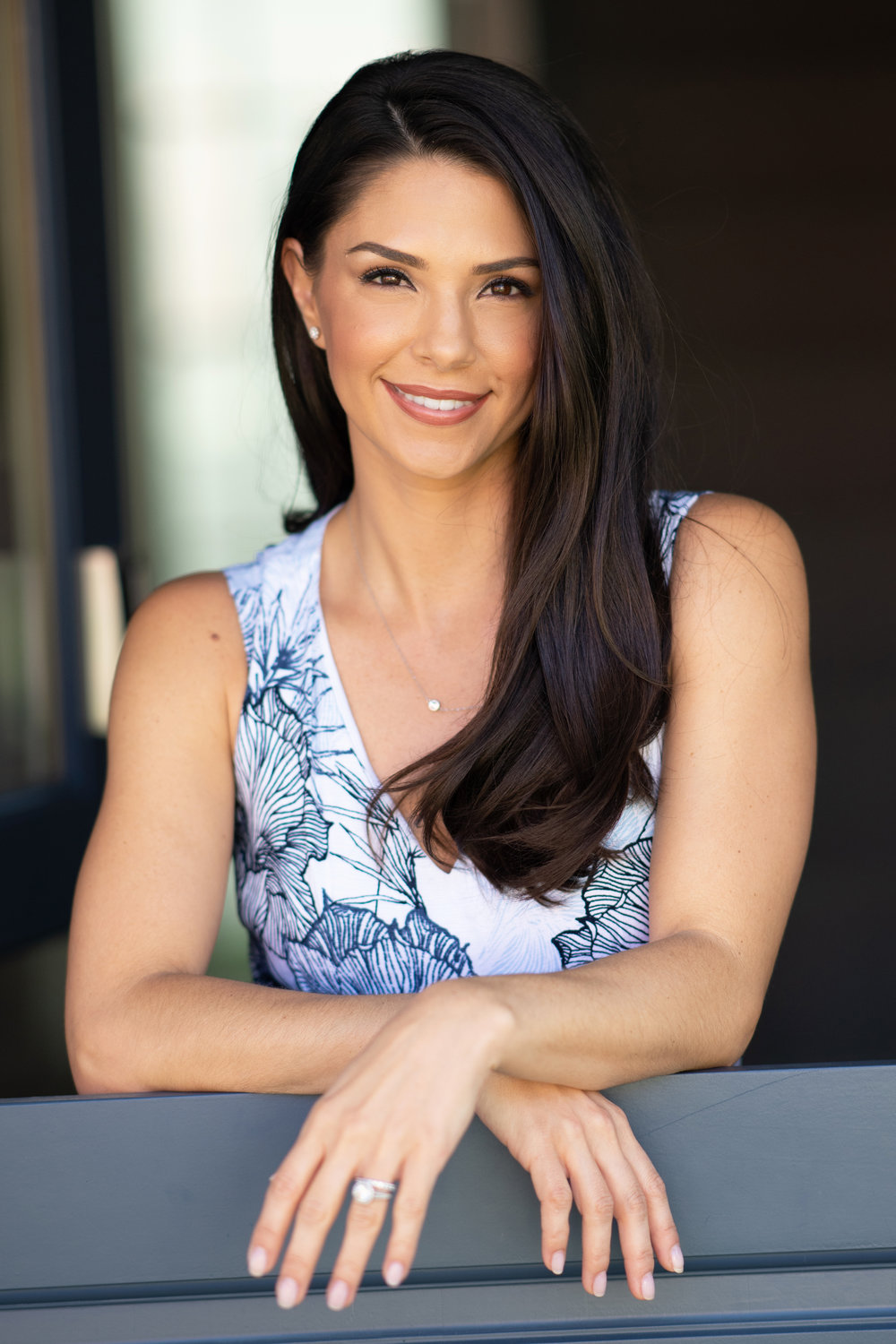 Renee Herlocker: Renée Herlocker is one of the fastest rising hosts in the business. She has hosted everything from red carpet events to her own energetic webisodes showcasing “Renée’s World: Life My Way”. Her quick wit and sarcastic attitude entertains, but it’s her girl next-door mentality that makes her able to connect with audiences of all kinds.

Prior to taking the industry by storm Renée surprised fans by showing off her extensive dance ability by being featured in the opening scene of the 2010 blockbuster film Ironman 2, starring Robert Downey, Jr. and Gwyneth Paltrow.

Renée’s talents are not limited to only working in front of the camera. From 2007-2009 she worked behind the camera and microphone as a writer, producer and on air radio/television co-host for Mile High Sports, local Denver sports enriched mediums. Renée became known as the knowledgeable but sassy “girl next door type” who really knows her stuff. Self proclaimed fan before statistician, Renée truly loves sports and the entertainment value of them.

Before Renée’s television and radio success, she worked for the National Football League under the Denver Broncos Football Organization building her skills while she cheered on the field as a member of the 2000-2006 team, and additionally off the field as part of the Marketing and Community Relations Departments.

Renée grew up in Aurora, CO a suburb just outside of Denver. She claims she was and still is a ”tomboy in a tutu”; truly embodying her girly side as well as her gritty dynamic, and says her upbringing will forever keep her feet firmly planted on the ground. Renée now resides in Manhattan Beach, CA.

Fitness video: Paula Abdul’s Cardio Cheer (2006)
We love uncovering little diamonds in the rough. And who should we find, nestled in one of Paula Abdul’s newer, and shittier, workout videos but Renee Herlocker. Herlocker is a model from the Denver area who spent six years cheering for her Denver Broncos. She is also absurdly hot, just in case you couldn’t tell. Makes us wonder what other jewels are hidden up in those mountains.