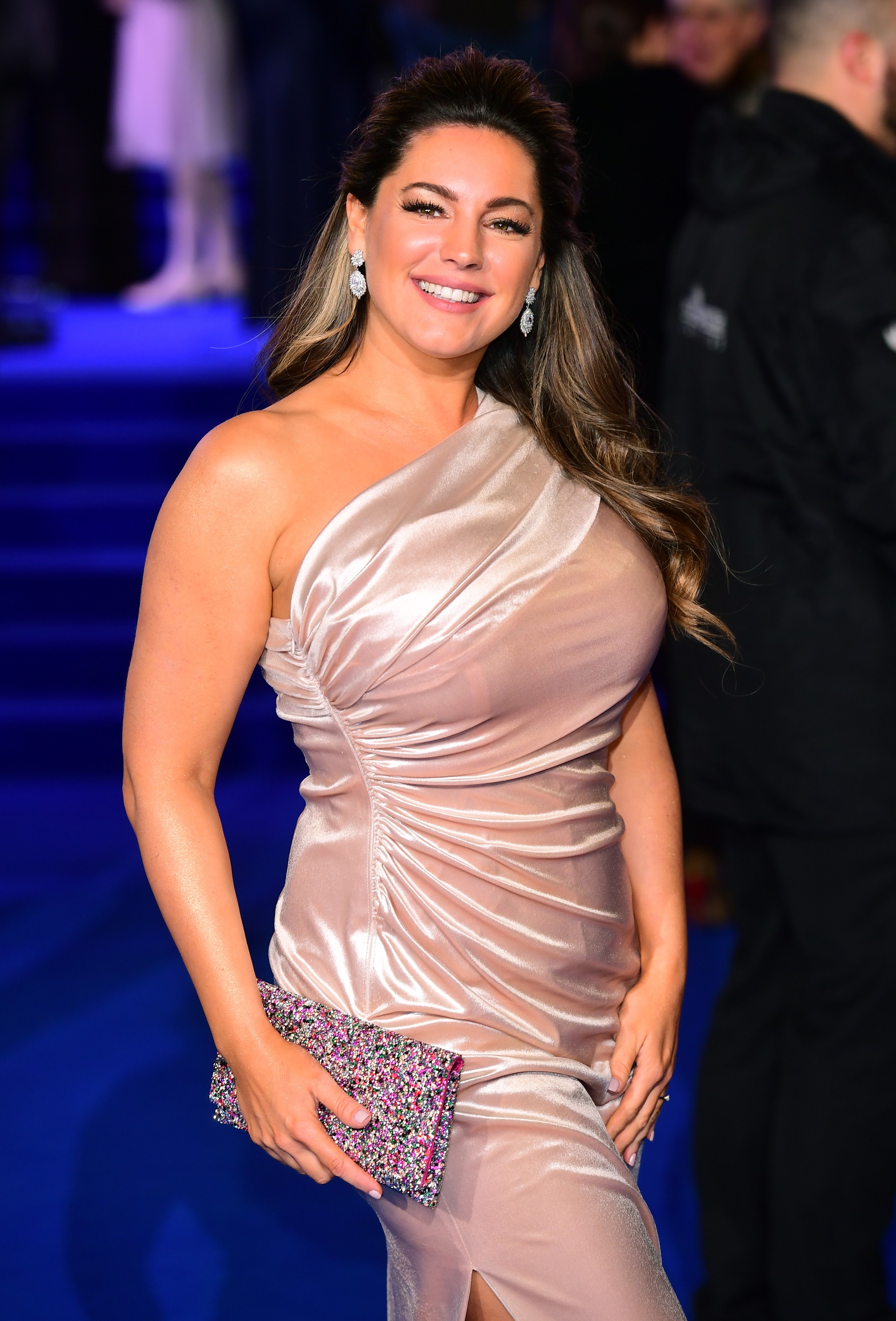 Kelly Brook: Kelly Brook is an English model, actress, entrepreneur, and television presenter. Brook’s modelling career began at 16 after winning a beauty competition, in which she was entered by her mother. She later worked on a range of advertising campaigns, including for Foster’s Lager, Renault Mégane, Walker’s crisps, Piz Buin and Bravissimo, a company that specialises in bras and lingerie for large-breasted women. Her figure eventually caught the eye of the editorial team of the Daily Star tabloid, which began featuring her as a Page Three girl.

In February 2007, it was announced that Brook had signed a contract, reported to be worth around £1m, to represent Unilever’s Lynx bodyspray, known as “Axe” in the US and in continental Europe. She has appeared on billboards, in newspapers and on-line as part of their advertising campaign. She has also appeared in commercials for Sky + and T Mobile and modelled for Reebok.

In 2010, she was chosen as the “new face and body” of lingerie maker Ultimo’s advertising campaign. In September 2010, Brook appeared in the American edition of Playboy magazine. In October 2010, Kelly Brook appeared live at Clapham Picture House to surprise cinemagoers as part of a promotion for Carlsberg and Sky 3D. In November 2010, Brook presented an award at MTV’s EMA’s in Madrid. Brook produces her own line of swimwear with New Look, which she herself has modelled.

Kelly Brook has it going on! In addition to consoling her nation after their World Cup fizzle—her way of consoling involves bikinis and beaches—she’s launching some weird new fitness program for Reebok .
First the exercise thing—looks like a giant rubber band; stretch it while wiggling about and presto! you look like Kelly Brook. Kelly: “OK, gells, are you ready to do the Jukari Fit to Flex wotkout?”

Well, here’s how “it” works—Kelly Brook is famous for, well, being hot. She is not, as is often reported, a “Page 3 Girl” in the usual sense—yes, she appeared in the Daily Star early in her career, but she didn’t pose topless. In fact she has only once posed completely topless, although she appeared hella topless in the great bad film Survival Island, which she made with longtime boyfriend/fiance Billy Zane. She and Zane broke up, leaving Brian Austin Green in sole possession of “Luckiest Man in Hollywood” title. And despite what you have read around World Cup time, she is not really a WAG—her most recent boyfriend was rugby player Danny Cipriani, but we can’t think rugby really counts. She is just really damn hot. She wins all sorts of “best body in the UK” polls, and it’s not just because she has amazing breasts—nope, that pert bum is pretty much unmatched, as well.

Kelly Brook is famous for her enviable proportions – and now she is looking better than ever.

There’s nothing artificial about her curves but as the TV host and pin-up gets older she is determined to keep in great shape.
Like many women, Kelly never really had a fitness regime and found working out boring — until she discovered a new programme with enjoyment at its core.
As she made an exclusive exercise video for us, she told Fit Squad: “I’m turning 30 this year and my aim is to be in the best shape ever. I’ve always liked to try to stay in shape but have never been very good at sticking to a routine.

“It has made such a difference training with someone who makes exercise fun and enjoyable but at the same time knows how to get the best results.”

Kelly has been working with Tamayah Ahmad, Reebok UK’s No1 fitness instructor.

A survey of 15,000 women in 25 countries by the sports firm found 64 per cent are bored with their fitness regimes. So Reebok are campaigning to put the fun back into fitness.

The message is that being active and working out doesn’t always have to be about spending hours in the gym. Kelly said: “There is no point forcing yourself to do something you don’t enjoy. “Since I’ve been training with Tamayah I have been looking forward to our sessions and can’t wait to get out there. “The best thing is the variety of exercise we do together — one session we might box for a bit, the next might be lots of skipping and then aqua aerobics. “When we train in the gym or the studio we crank up the music and go for it. “It means I’m never bored and it keeps me motivated. I think it’s always important to make the effort to look good, even in the gym.

“It gives you an instant confidence and puts a smile on your face. And make sure you wear comfortable clothes — there’s nothing worse than having to keep fidgeting around when exercising.

Leaping into action … Kelly’s found a fun way to keep fit. “I’ve learned a lot from Tamayah. Her philosophy is just to ‘get up and move’. “Whatever way you want to, you can keep in shape if you just move your body. Keep things varied to keep motivated. “I also like to eat well. I enjoy healthy food and it makes me feel good.

“But it’s definitely not about crazy diets and I’m not going to deny myself desserts. “I always try to have three meals a day and don’t snack on bad stuff. I like to make soups, which are healthy, filling and don’t make you feel bloated. “I also love making healthy fish or vegetarian dishes. ”Fitness guru Tamayah said: “Since Kelly has been training with me she has seen some brilliant results including improved strength, tone and definition, improved cardiovascular fitness and bags of energy. “One of the secrets to keeping fit is attitude — if you feel positive you will get so much more out of it. “The best way to stay in shape is to have fun and be active, whatever size, shape or level of fitness you are.

“The key to getting in shape like Kelly is to combine cardio for calorie burning and toning exercises to really sculpt the body.”

Kelly Brook is yet another Brit who really deserves to get more shine over here in the states. Can’t say she that hasn’t tried, though. Not only did she participate in the workout video you see above, but she has also modeled for Reebok, showed off those splendid British breasts in Playboy, and then generously showed the goodies again in Piranha 3D.