Maite Perroni Beorlegui was born on 9th March 1983)She is a Mexican actress and singer/songwriter, who is best known for starring in Rebelde, Cuidado con el Ángel, Mi Pecado with Triunfo del Amor and Cachito de Cielo. She gained international fame as a member of the Latin Grammy nominated pop group RBD. Univision named Maite Perroni as the new Queen of the Telenovelas in 2009.

Maite Perroni Beorlegui was born in Mexico City but she grew up in Guadalajara, until the age of 12,when her family moved back again in Mexico City. She has two siblings, Adolfo and Francisco, who are three and nine years younger than she is. Perroni studied acting at Televisa’s Centro de Educación Artistica (CEA) in the year 2000, completing two years of a three year course.

Perroni made her acting debut in Rebelde, a remake of the acclaimed Argentinean novela Rebelde Way. She portrayed Guadalupe “Lupita” Fernández, a teenage girl from a lower-class family who gets the opportunity to study at the fictitious Elite Way School. Rebelde ran from 2004 to 2006, filming 440 episodes. Following the success of Rebelde, in 2007, Televisa released RBD: La Familia, which starred the members of RBD. The characters of the sitcom were not based on the band’s characters in Rebelde, but intended to be similar to the actors’ real personalities. RBD: La Familia was the first Mexican show shot entirely in high definition and ran from March 14, 2007 to June 13, 2007, and only lasted 13 episodes.

In 2008, She starred as the lead character in Cuidado con el Ángel, opposite William Levy. The show had great success around the world. She starred in her second leading role in Mi Pecado opposite Eugenio Siller. She was part of the third season of Mujeres Asesinas in the sixth episode called Las Blanco, Viudas along with Diana Bracho, Luz Maria Aguilar, and Mark Tacher Estela Blanco.

Perroni was a member of the popular band RBD, which was launched off of the success of the telenovela most seen for years Rebelde. To date, RBD has made 9 studio albums, including albums in Spanish, Portuguese and English. They have sold over 15 million albums worldwide, and have embarked on various international tours including shows throughout Latin America and Europe.

Mai composed “Tal Vez Mañana”, for RBD’s fourth Spanish language album, Empezar Desde Cero and sang solo on the title track for the album. On August 8, 2008, RBD released a message telling fans that they had decided to split up. They went on one final tour, Gira Del Adios World Tour, which ended in early 2009. Perroni was absent part of the tour, due to her filming of Cuidado con el Ángel. 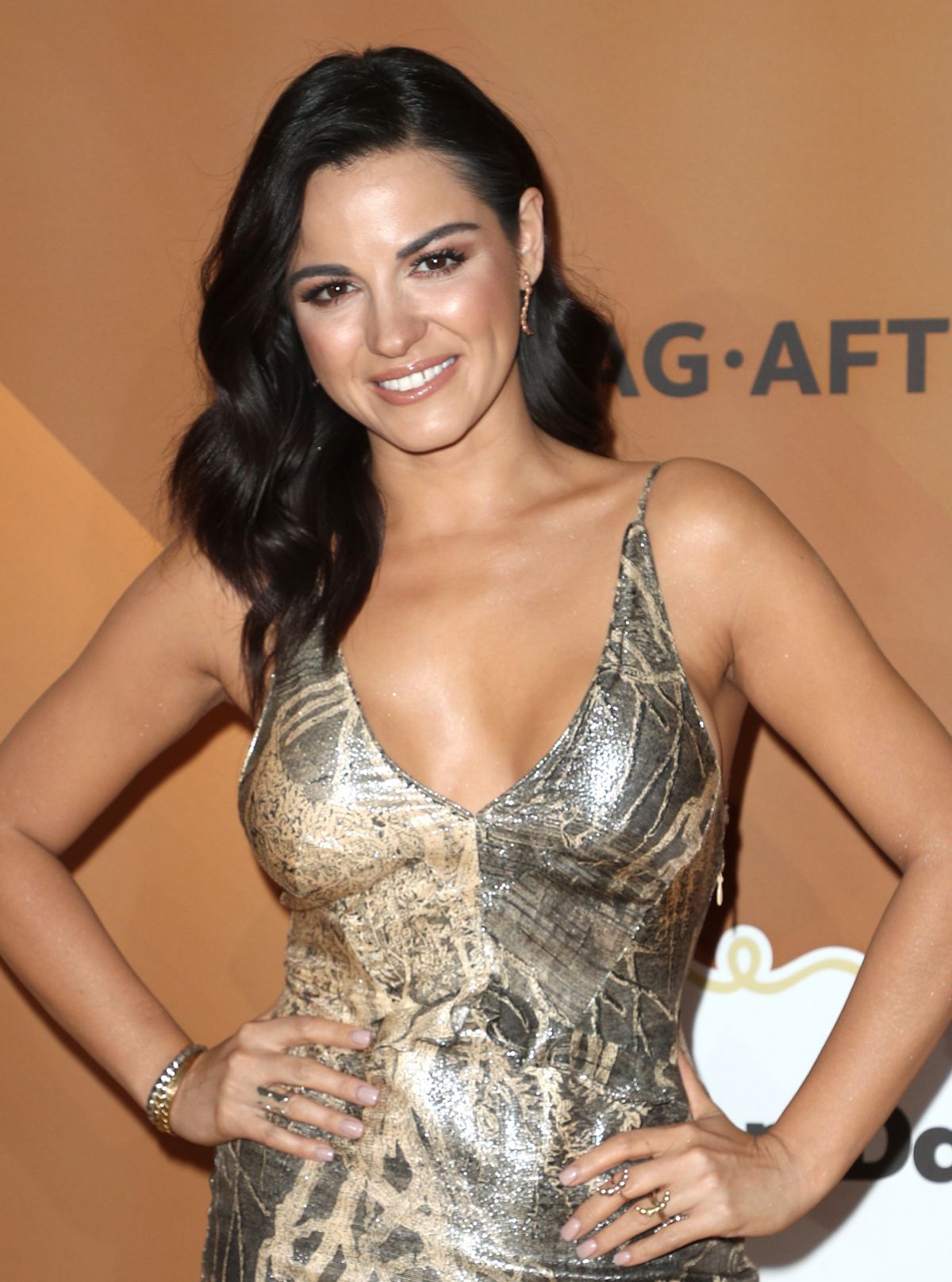 For her role in Cuidado con el Ángel, Perroni recorded three songs for the show called “Esta Soledad”, “Separada De Ti”, and “Contigo”. She recorded a song with Reik, entitled “Mi Pecado”, which was used as the opening song for the telenovela, Mi Pecado. On July 17, 2010, Mai released her new single “No Vuelvas”, which was featured on an EP she released for her Brazilian Pocket Show performances, on her website MaiteMVP.com.

She recorded a song with Marco di Mauro called “A Partir De Hoy” which forms part of the musical soundtrack of the telenovela Triunfo del Amor, her third lead role. in late 2012, Maite announced that it will record his first album solo called Eclipse de Luna.

Perroni was engaged to Guido Laris, the musical director for RBD, but the pair split, in August 2008. On November 2010, she officially announced she was dating singer and composer Mane de la Parra. But split later on. Mai is the Spokemodel for NYX Cosmetics. In 2007, a Barbie doll version of Perroni was released, based on her character in Rebelde.