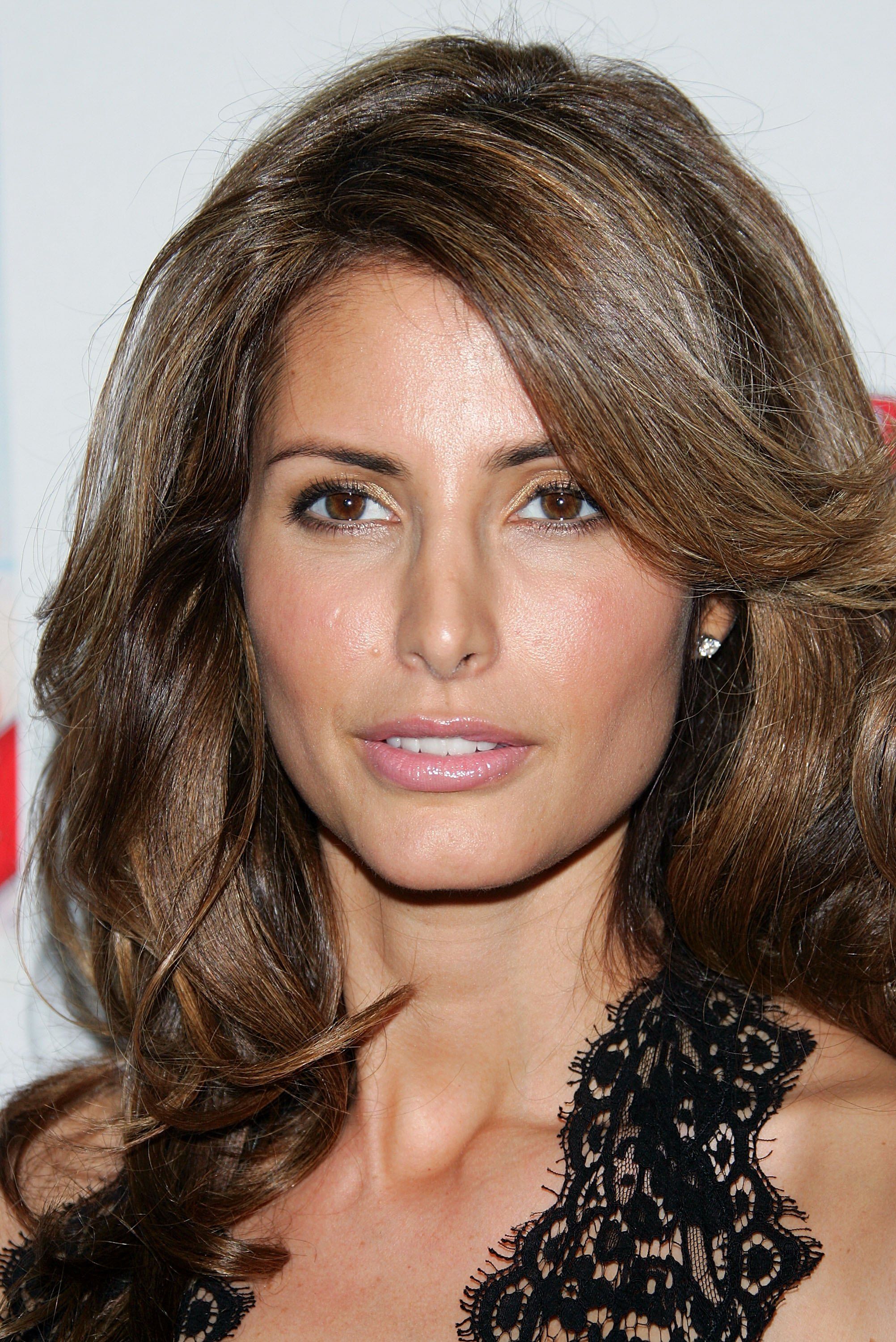 Elsa Benítez was born on 8th December 1977 in Hermosillo, Sonora, Mexico. She is a Mexican model and television host, perhaps best known for her appearances in the Sports Illustrated Swimsuit Issue, including appearing on the cover in 2001.

Elsa Benítez began to parade after winning a modeling contest in Costa Rica in 1995. Linda Evangelista was a role model for her. Her early opportunities were soon marching to local firms in Mexico and later in the United States where she earned more recognition and with it, her move to Europe. In 1996 she obtained one of her best chances when chosen to appear in one of the major fashion magazines of all time and one of the most desired for beginner models: Vogue Italia, once accepted, she was on the cover of the Journal for three consecutive months.

After being hired by Elite agency, she began appearing on the cover of many magazines like Vogue, ELLE, Glamour, Mademoiselle, Harper’s Bazaar and Marie Claire. But after appearing on the cover of Vogue from various countries such as Mexico, Greece, Germany, and Marie Claire in several numbers, Elsa received the offer that would launch success and worldwide recognition to any model: U.S. magazine Sports Illustrated.

After arriving to Europe, specifically France and Italy, participating in fashion, presenting collections of top designers; starts on runways Prêt-à-porter becoming the muse of Dolce & Gabbana Italian house for which she starred in their shows and marketing campaigns.

Elsa is perhaps the only model that has marched in Latin Couture during her stay in Paris. She marched for some of the most important fashion houses presenting Haute Couture, which have always been a few of the significant work involved in this fraction fashion, so Elsa walked for Chanel, Christian Dior, Christian Lacroix, Pierre Balmain, Emanuel Ungaro and Versace . She has worked for the houses: Macy’s, Episode, INC, J.Crew, Rena Lange, Nine West and Jones New York.

Elsa has also modeled for Victoria’s Secret. Benítez appeared in the 1999 Pirelli calendar showing women through the decades. She was photographed as representative of the “groovy” in the 1970s. In 2002 appeared in the video Love to see you cry Enrique Iglesias.

She divorced after years of marriage to basketball player Rony Seikaly Lebanese, with whom she had a daughter named Mila. Later had a romantic relationship for several months with Mexican businessman Roberto Slim. From 2009 to 2013, Benítez was the host of Mexico’s Next Top Model. 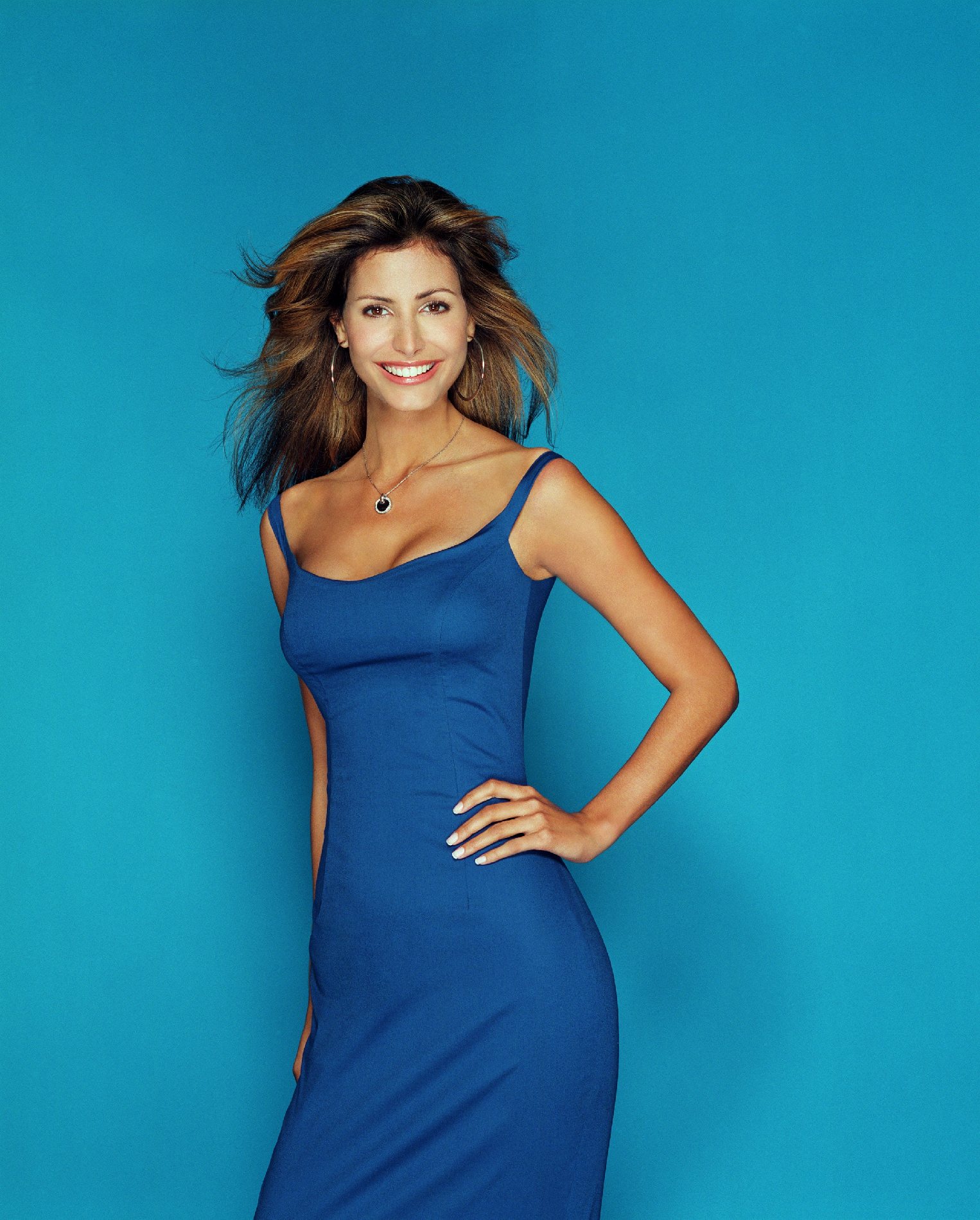 Elsa Benitez once said ” I really enjoy doing the fashion shows because they’re so emotionally demanding!”

She was also in the AskMen.com Top 50 Beautiful Women for 2000. Elsa has appeared on various magazine covers from Vogue Italia to Elle and Marie Claire. Elsa Benitez’s exotic looks don’t go unnoticed. Whether it is her penetrating eyes, her incredible figure, or even her soft lips, our voting panel (and we) are mesmerized by Elsa’s incredible sexiness. We are not so sure that her husband, 6’11” basketball player Rony Seikaly, would be raving about our admiration however.

Elsa appeared in the 1999 Pirelli Calendar that featured “Women Through the Decades”. She was photographed as representative of the groovy ’70s in the exclusive issue. Elsa may not be as recognized as fellow models Cindy Crawford and Elle MacPherson as of yet, but she is bound to become the next Latin supermodel of the millennium, especially after being selected to grace the cover of the 2001 Sports Illustrated Swimsuit Edition.

Although Elsa’s star is definitely on the rise, she plans to enter the world of film. With acting lessons under her belt and beauty that is sure to melt the screen, Elsa hopes to work in both Spanish and English films. Elsa is currently married to former NBA player Rony Seikaly, so we’ll all just have to admire her from afar — or at least from her pictures.