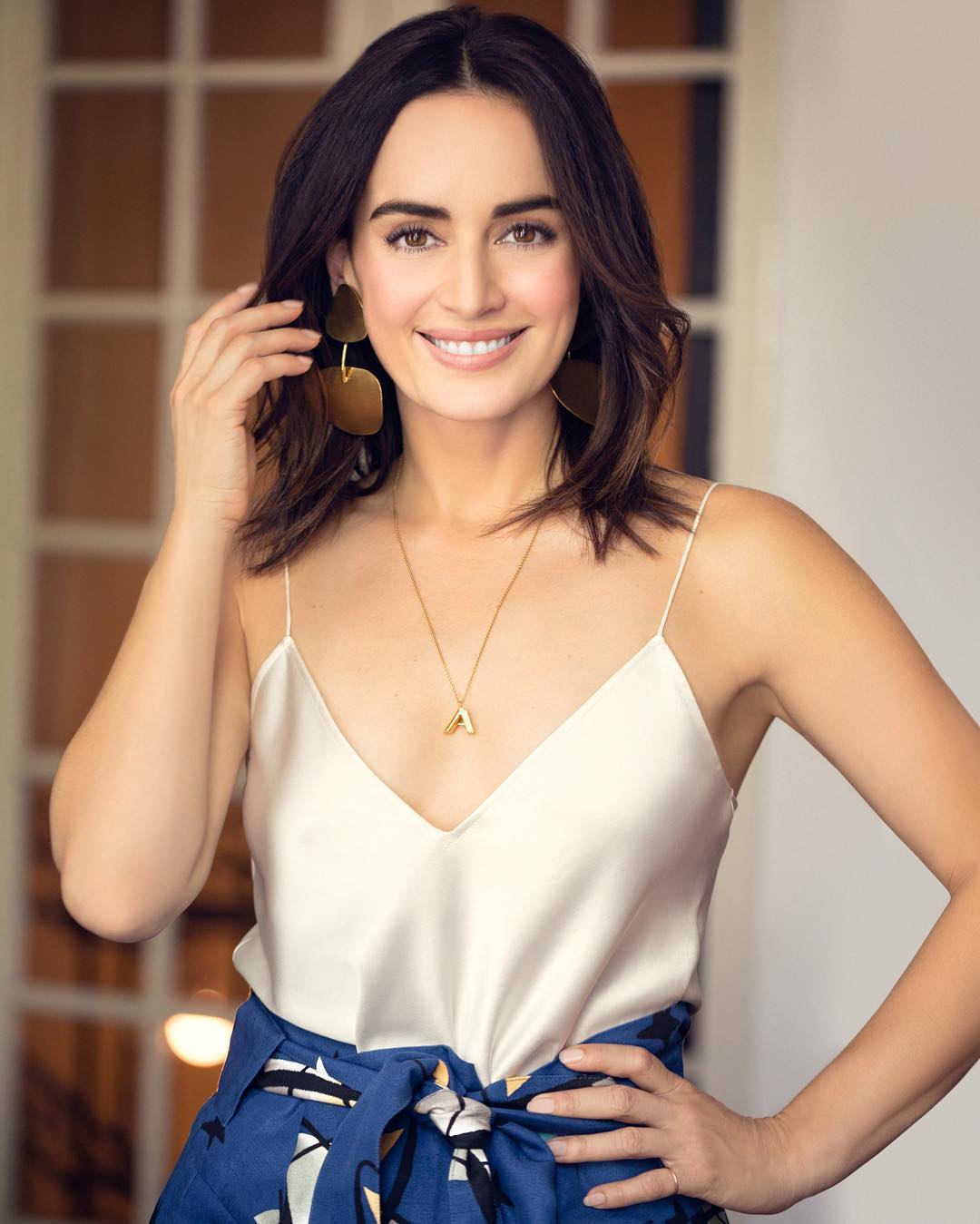 Anabell Gardoqui “Ana” de la Reguera was born on 8th April 1977. She is a Mexican actress who has starred in telenovelas, films, and the HBO television series Eastbound & Down.

Reguera was born in Veracruz, Mexico. Her mother was a Miss Veracruz who became a journalist and TV personality. She began her performance arts studies in the Instituto Veracruzano de Cultura and was the host of Pasarela on Televisa Veracruz. She left the Televisa’s CEA, and then studied with Rosa María Bianchi, Patricia Reyes Spíndola and Rafael Miranau. She also studied at the Centro de Formación Actoral de TV Azteca (CEFAC).

Her acting career began with her role in the telenovela Azul (1996) followed by Pueblo chico, infierno grande (1997), with Verónica Castro, for which she received the Heraldo award for best female acting, and Desencuentro which was her third telenovela under the direction of Ernesto Alonso. Tentaciones (1998) marked her beginning with the production company Argos Comunicación. She was immediately offered a role in Destino and Todo por amor, for which she received the Palmas de oro award.

Cara o Cruz was the first telenovela co-production between Argos Comunicación and Telemundo, that was made exclusively for the Hispanic audience living in the United States. It was later rebroadcast in Mexico, by independent channel CNI. She was also seen playing María in the telenovela Por tí for TV Azteca and the mini-series that followed up on Pedro El Escamoso, Como Pedro por su casa which was a co-production between Caracol from Colombia and Telemundo.

Reguera has been in many commercials and television shows in Mexico, such as: Mujer, casos de la vida real, Al derecho y al Derbez, Íntimamente Shanik, Chiquitos pero picosos, La venta increíble, Llévatelo and Cómplices en familia. In theatre she has participated in El cartero directed by Raúl Quintanilla, for which she received two awards from the Mexican Association of Theatre Journalists.

In 2010, she began appearing in commercials for Kahlúa liqueur. She signed a multimillion-dollar contract with CoverGirl to be one of the official faces, along with Drew Barrymore and Queen Latifah, of its ad campaign.

Her introduction to film began in Por la libre, under the direction of Juan Carlos de Llaca. Later she acted in the film Un Secreto de Esperanza and in 2003 Ladies Night, alongside Ana Claudia Talancón. In 2005 she played the starring role in Gitanas which aired on Telemundo in the United States. She is perhaps best known for her role as Sister Encarnación in Nacho Libre, a film by Jared Hess, director of Napoleon Dynamite. She also played a small role in the movie, Cowboys & Aliens. In 2010, she played the historical Josefa Quintana, a mistress of Father Miguel Hidalgo, hero of the Mexican War of Independence.

In 2006, Reguera hosted the MTV Video Music Awards Latin America along with Mexican alternative rock group Molotov. She is currently working with Argos Comunicación on the HBO Latin American series “Capadocia” along with Rebecca Jones and also serves as a spokesperson for CoverGirl cosmetics. Reguera appeared as Kenny Powers’ love interest in Season 2 of HBO’s hit series Eastbound & Down. 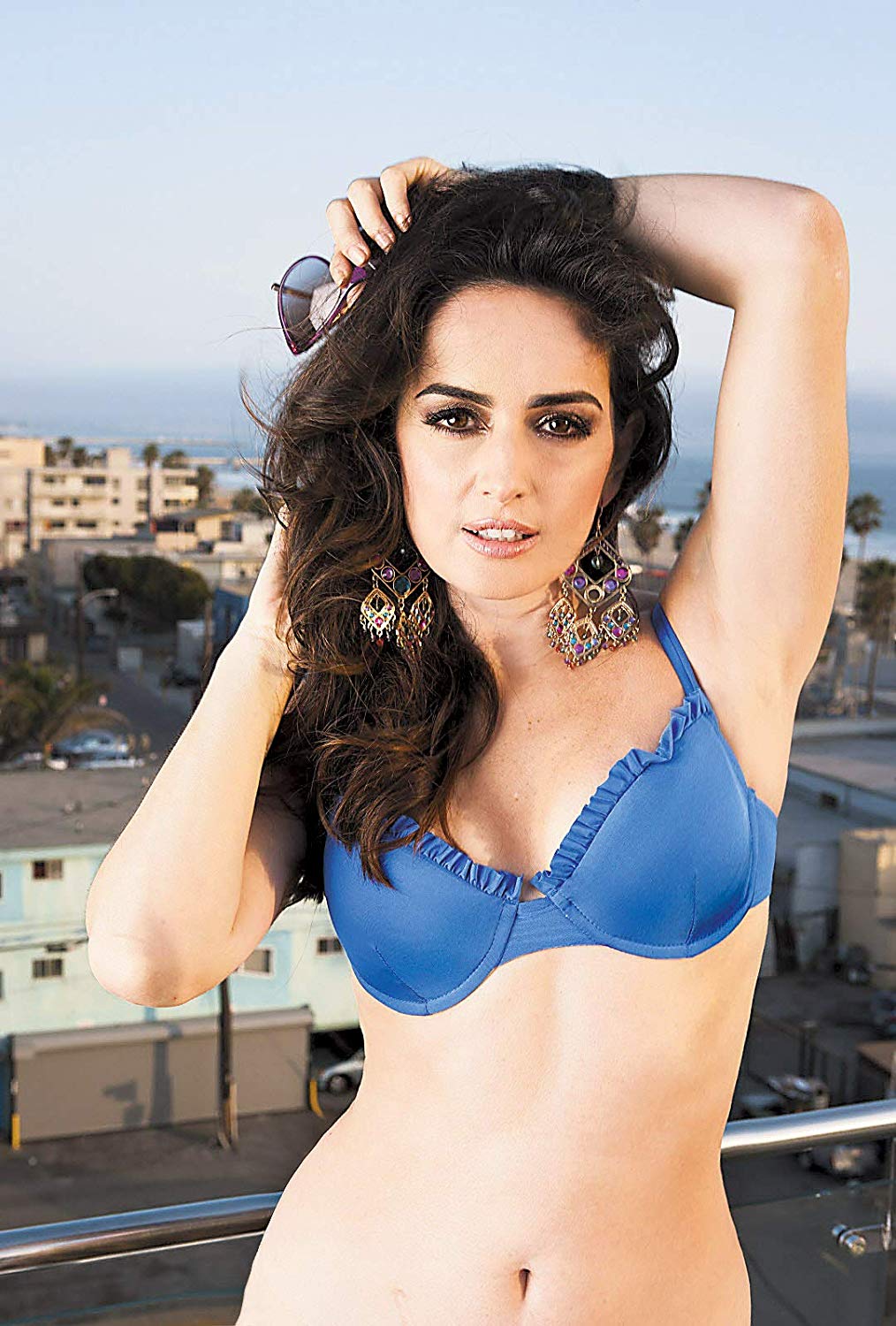 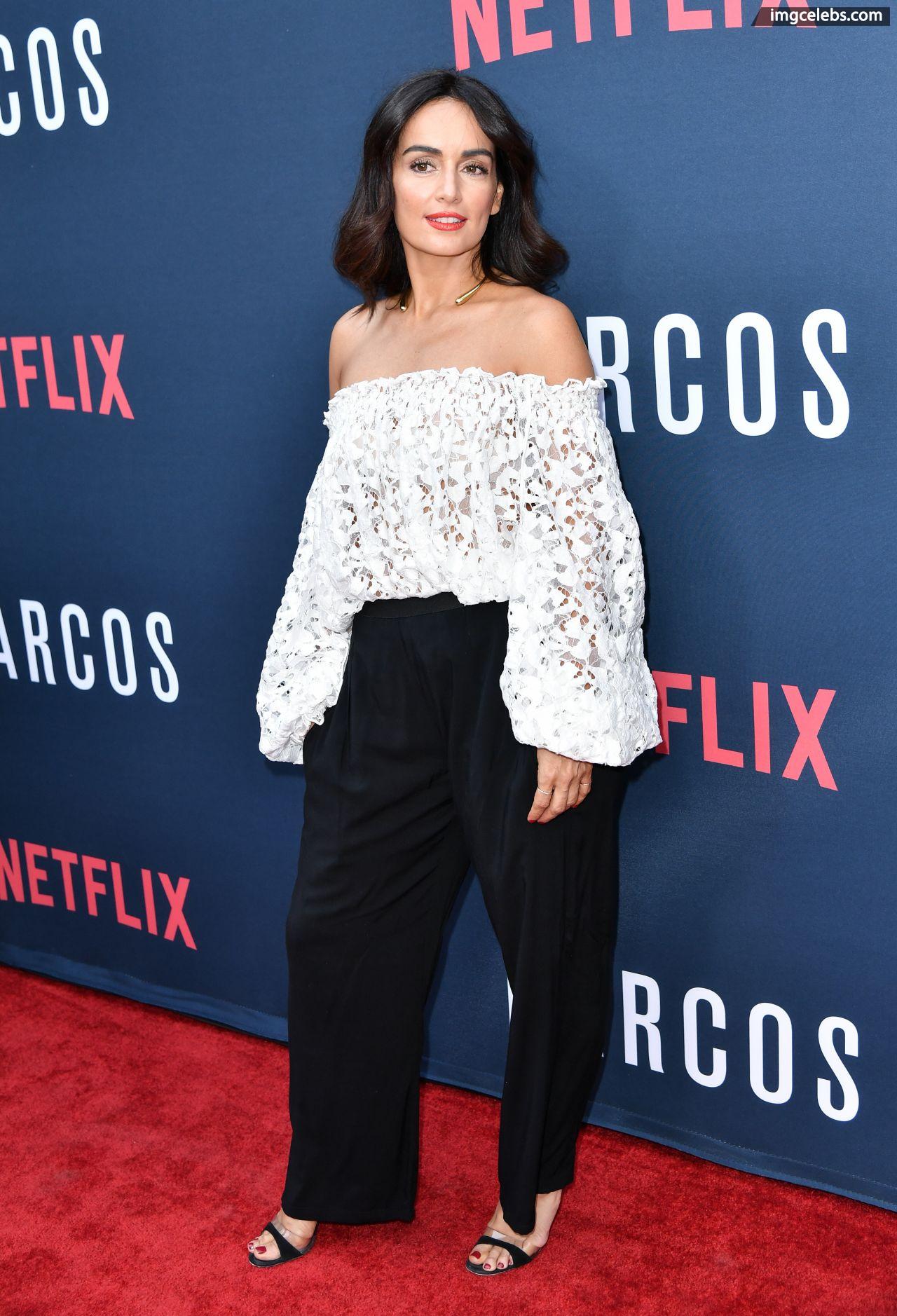 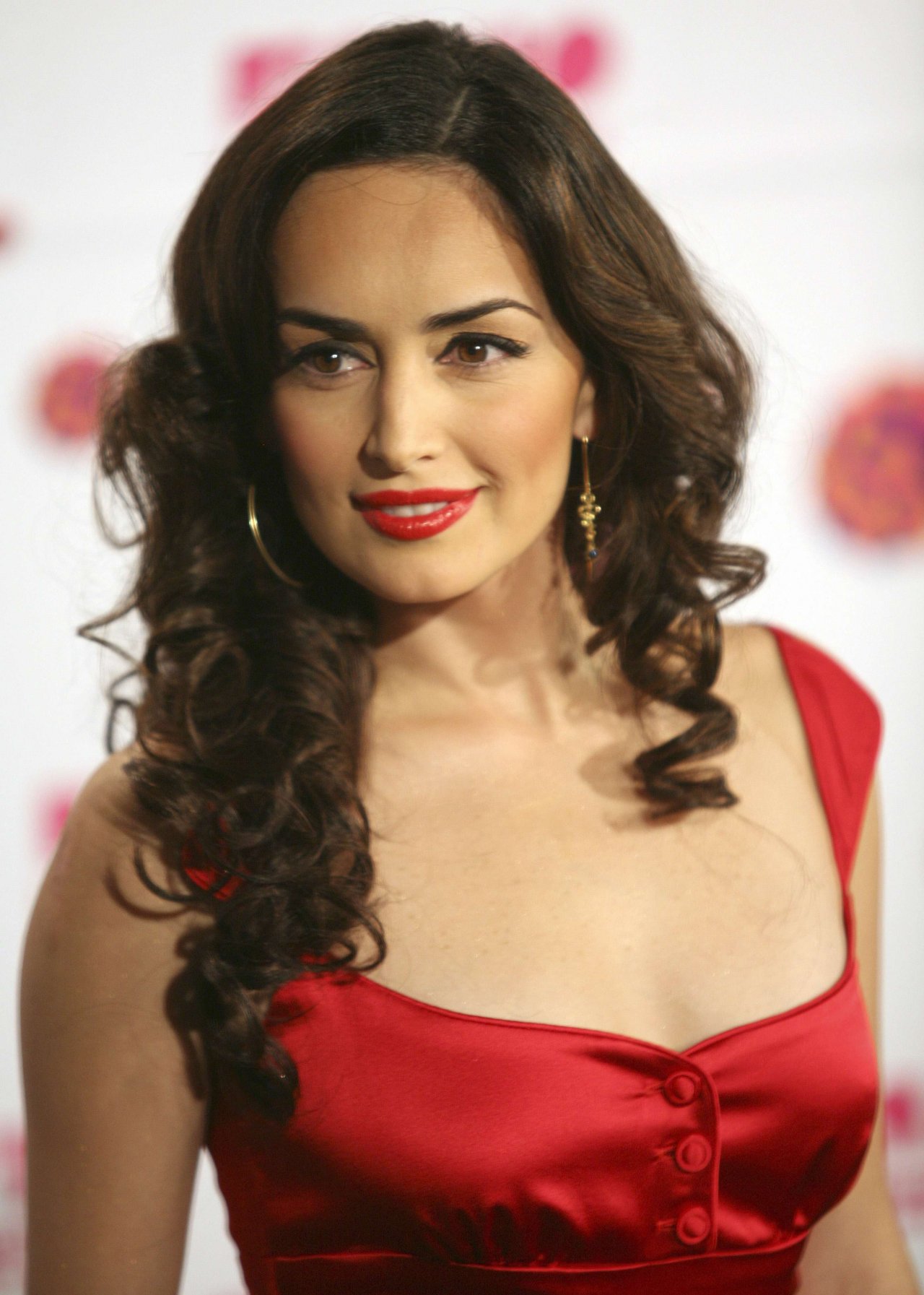 Ana de la Reguera is also heavily involved with charity work. Most recently, she uploaded a video to YouTube in order to help raise awareness for Veracruz, her home state, affected by heavy rains and a devastating Hurricane Karl. In the video, de la Reguera advises on the various options to support, and offers methods to make donations. The viral campaign went all over Twitter and other online sites, raising much needed money for the victims of the hurricane. De la Reguera also founded the organization VeracruzANA AC which is a philanthropic organization whose mission is to raise funds and finally build a touristic boulevard of Antigua- something that has been promised by political organizations for years. Antigua is one of the most important and historical communities in Veracruz, and the most damaged by the hurricane. This June marked the culmination of her hard work and the Grand Opening ceremony for the touristic boulevard.

Whether she is volunteering during a natural disaster, fundraising for those in desperate need of relief, engaging voters, or spending time with her family, de la Reguera proves that ambition can be applied to philanthropic ventures, as well as a successful career that knows no boundaries, both in the United States and around the world.