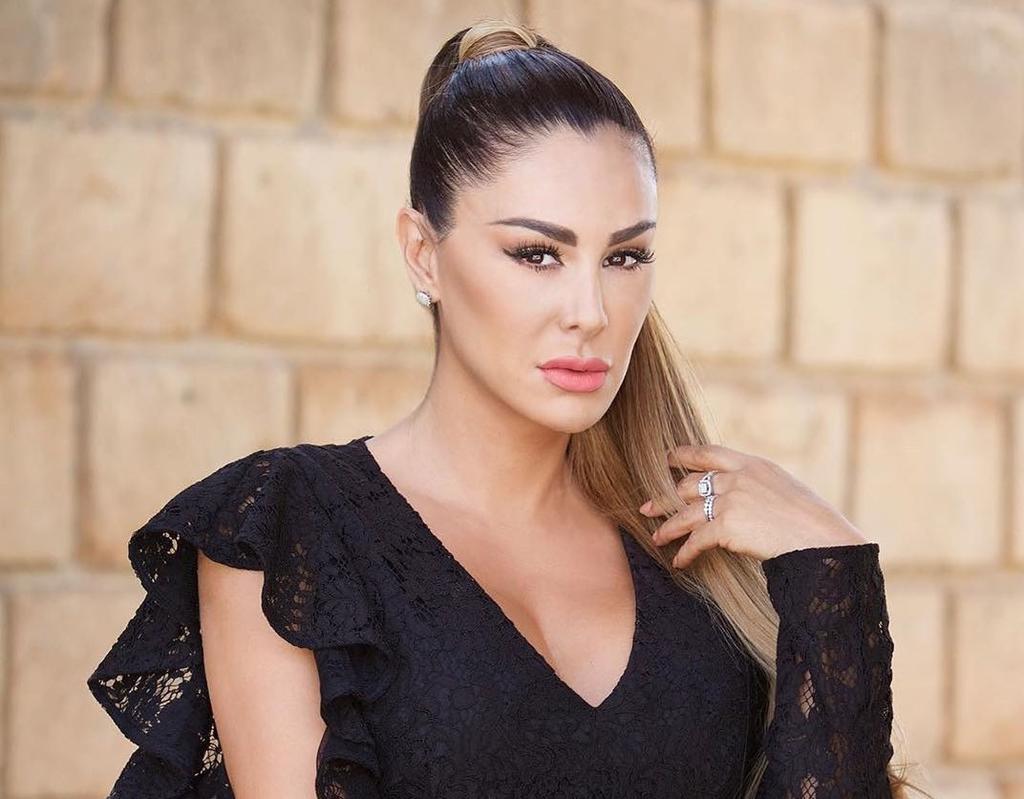 Ninel Herrera Conde was born on 29th September 29, 1970. She is a Mexican singer, actress, and TV host known for her performances in Rebelde, Fuego En La Sangre and Mar De Amor.

Her first record production was titled Ninel Conde (2003), which contains the song “Callados”, played a duet with singer José Manuel Figueroa. This material was nominated for a Latin Grammy in 2004 for “Mejor álbum grupero.”

In 2004, Conde participated in the third edition of the reality show Big Brother VIP and was voted-off after 43 days of confinement. In October 2004, she began acting on Rebelde, produced by Pedro Damián. Her most remarkable role so far has been this one. Her role as Alma Rey in Rebelde (2004–2006) expanded her career to Chile, Romania, Colombia, Brasil, Peru, España, Croacia. This show was nominated for the awards TVyNovelas 2006 as “Best Lead Actress.” Also involved in the film 7 mujeres, un homosexual y Carlosand Mujeres infieles 2.

In 2008, she played the character Rosario Montes in Fuego En La Sangre alongside Adela Noriega and Eduardo Yañez, was nominated by the participating TVyNovelas Award as “Best actress co-star.”

In August 2009, Conde confirmed to appear in the Mexican telenovela Mar de amor as Coral (main-villain of the story), the telenovela was produced by Natalie Lartilleux. This show was nominated for “Best Actress antagonistic.” In 2012 participates in the soap opera Porque el amor manda as Discua Paz De La Soledad. In September 2013, she becomes a Judge on the 4th season of Univision’s dancing competition Mira Quien Baila.

Began her acting career around her mid-20s. She studied acting in workshops run by fellow actor Rene Pereira and actor/director Sergio Jimenez at the Centro de Arte y Teatro Emilia Carranza in Mexico. 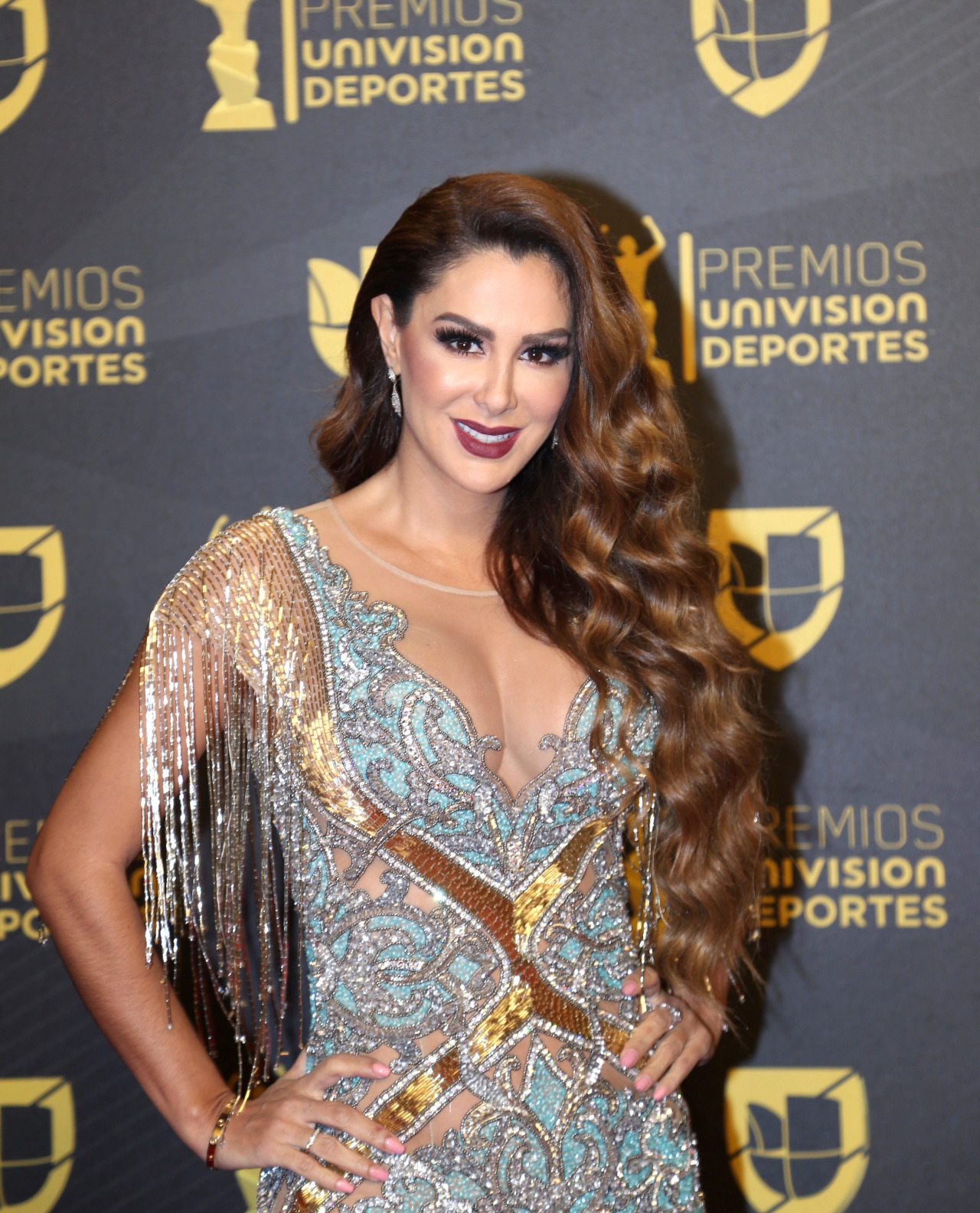 Her first big break came in 1995 when she landed small roles in several Mexican telenovelas and television series. In addition to television roles, Ninel also appeared in movies, most notably in the film Mujeres Frente al Espejo which was directed by her former acting teacher Jimenez.

In 2003, Ninel moved away from acting gigs and on to a career in music. She released her first album, titled Ninel Conde. Her first single, “Callados,” was a collaboration with her boyfriend, Jose Manuel Figueroa.

Yet, despite her success as both an actress and a musician, Ninel’s popularity did not reach its height until 2004, when she appeared on Big Brother VIP, Mexico’s version of the worldwide reality TV smash. Using her sexy personality to her advantage, Ninel lasted 43 days in the Big Brother VIP house, earning many fans along the way.

In 2006, Ninel made her first appearance on American television as she was tapped to play a role on Ugly Betty.