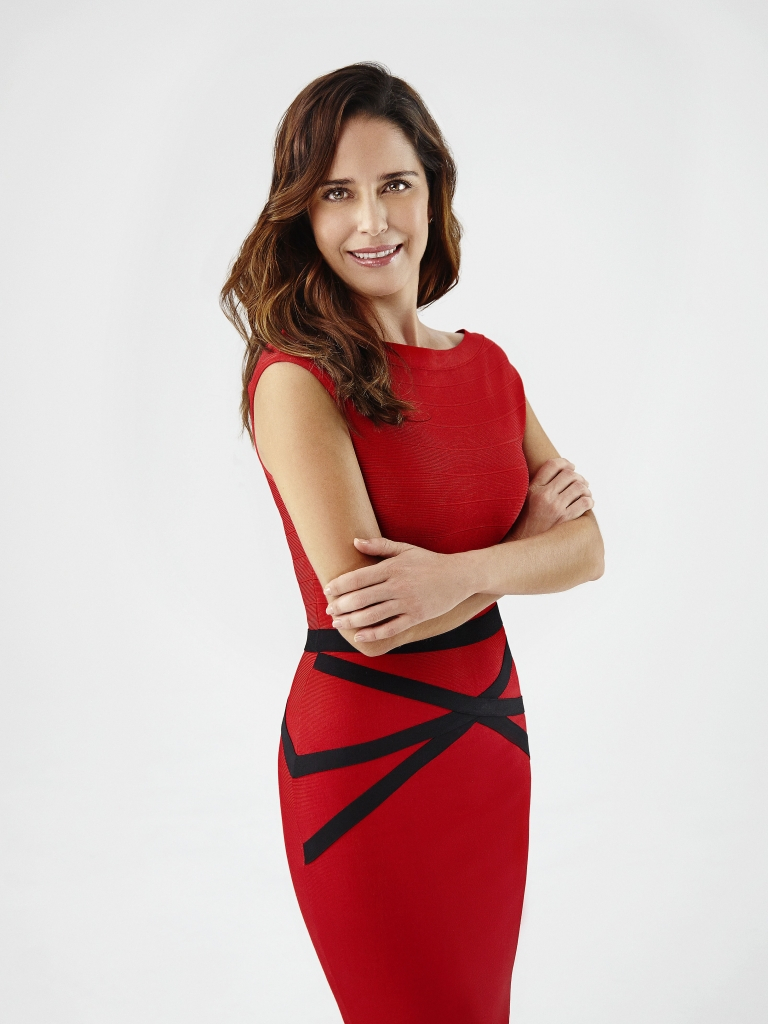 Ana Claudia Talancón was born on 1st May 1980. She is a Mexican actress and model. She first started acting in her home town, Cancún, Quintana Roo.

Talancón first started studying acting in Cancún with the Cuban professor Albio Paz. She later went to Mexico City to continue her studies at the Acting Workshop of Héctor Mendoza and Raúl Quintanilla. Since then, she has starred in various soap operas such as Al norte del Corazón, Señora, Romántica obsesión (for which she won the Sol de Oro award in 1999 for Best New Actress) and Amor Latino.

Her big screen acting debut was with the movie El Cometa by Marisa Sistach, playing the character Valentina, for which she was nominated for the Ariel award for Best New Actress. Her biggest role was alongside Gael García Bernal in El Crimen del Padre Amaro (2002) in the role of Amelia, a girl who is impregnated by a Catholic priest and then dies after a backyard abortion.

In 2006, she appeared in Richard Linklater’s Fast Food Nation as Coco, a Mexican immigrant forced to work in a meatpacking plant. In the same year, she starred in the big-screen movie Alone with Her as the main character. She appeared in other movies such as The Virgin of Juarez, in which she received the award for the Best Supporting Actress at the BendFilm Festival, and Mujer Albastrina.

In 2007, Talancón mostly spent time filming big screen movies such as Love in the Time of Cholera and El Ultimo Justo, rather than Latin soap operas. In 2008, she starred in the big-screen movies One Missed Call, which was nominated at the Teen Choice Awards, Arrancame la Vida, and Days of Wrath, plus a Mexican TV series, Terminales.

Talancón has also posed for various lingerie and swimsuit ads such as Intimissimi. 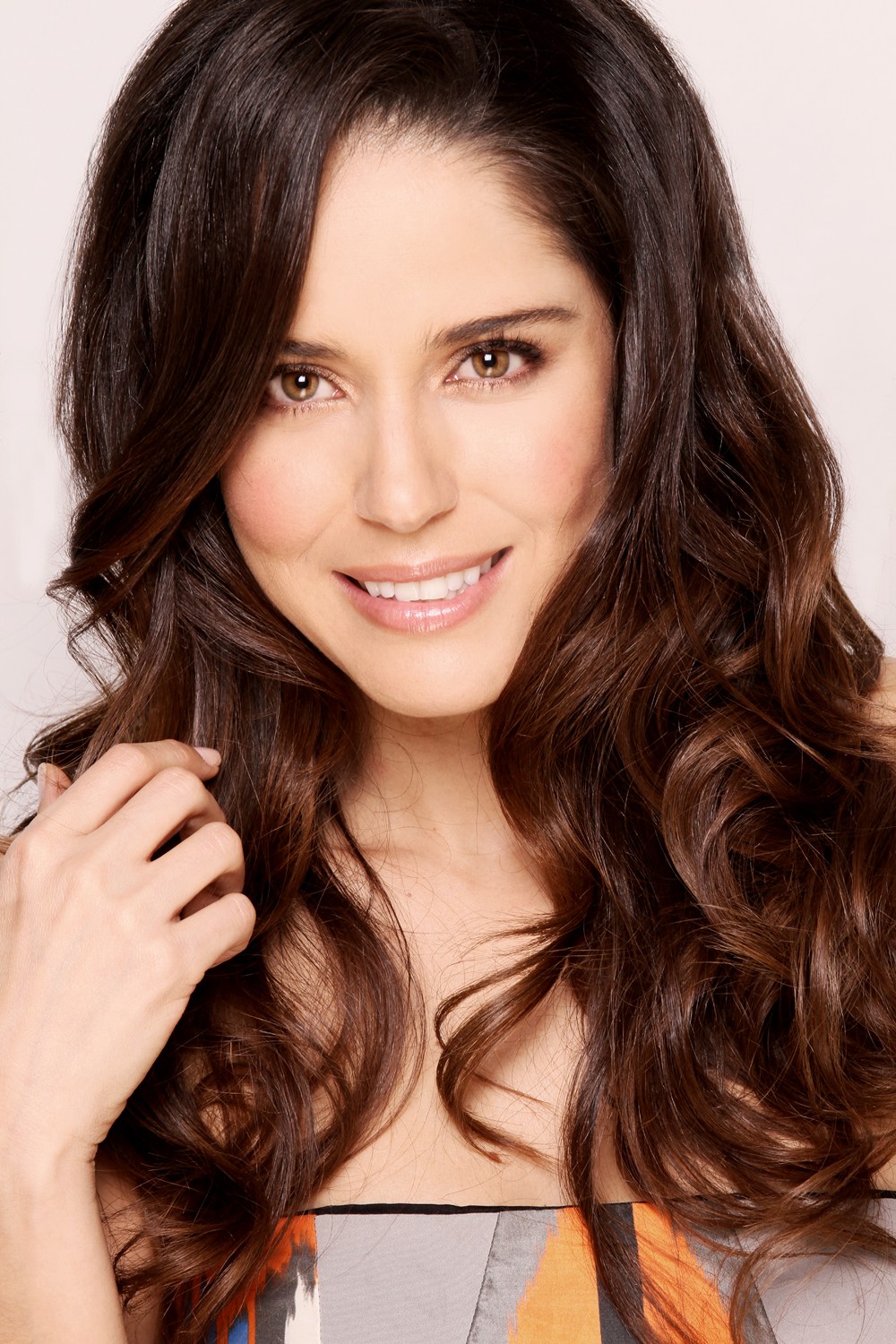