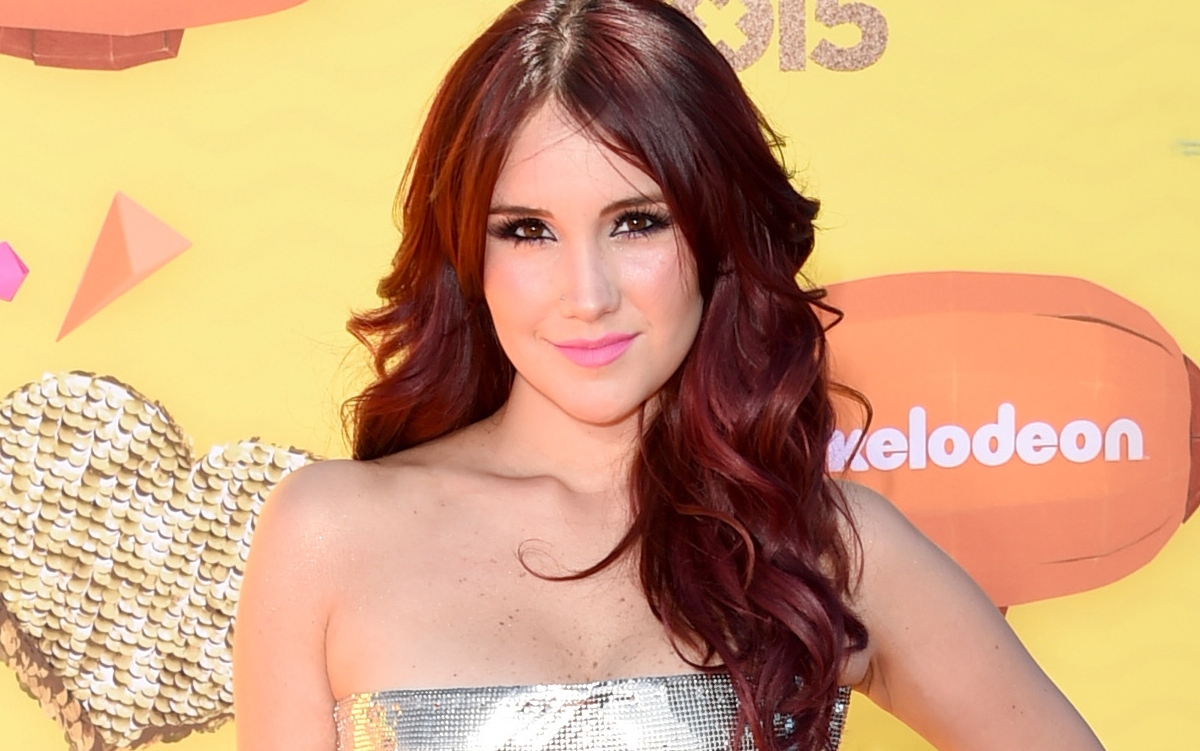 Dulce María was born as Dulce María Espinosa Saviñón on 6th December 1985. She is a Mexican actress, singer, and songwriter. In October 2009 she signed a contract with Universal Music and recorded a solo album Extranjera, with its first part released in November 2010, and the second part in the summer of 2011.

Dulce María was born on December 6, 1985 in Mexico City, Federal District. She has two sisters, Blanca and Claudia. As a child, Dulce María began doing television commercials. In 1993, at the age of 9, she was cast on Plaza Sesamo, Mexico’s equivalent to Sesame Street. She also appeared in various Mexican commercials during her young age, including the Mexican furniture store Viana, during mother’s day. She was later cast in El Club de Gaby and participated in several specials on the Mexican Discovery Kids channel. She began to work in soap operas in Televisa but she discovered her real passion when she was given the opportunity to participate in a music project Rebelde.

In 1996 Dulce joined the Mexican music group K.I.D.S.. They were very popular among children in Mexico and released two hit singles, La mejor de tus sonrisas and Prende el switch. In 1999, Dulce decided to leave the group due to personal reasons. After her departure from K.I.D.S., Dulce and her then boyfriend, Daniel Habif, also an ex-member of K.I.D.S., decided to start their own group called D&D. They recorded five songs, but for unknown reasons, split up. In early 2000, Dulce replaced Angie in Jeans, a female Latin pop group. She left after two years to film Clase 406.

Dulce began acting in telenovelas and was eventually cast as one of the main characters in Rebelde. The success of Rebelde, launched RBD. To date RBD has made 9 studio albums, including albums in Spanish, Portuguese and English. They have sold over 20 million albums worldwide, and have toured across Mexico, South America, Serbia, Romania, the United States, and Spain. On August 15, 2008, RBD released a message telling fans that they had decided to split up. They went on one final tour, Gira Del Adios World Tour which ended in 2008. On November 25, 2008, Dulce collaborated with Tiziano Ferro and Anahí on a song called El Regalo Màs Grande. Following the breakup of RBD, Dulce signed with Universal Music and announced that she will begin recording in 2009 as a solo artist.

In 2009 she recorded two new songs for the novela, Verano de Amor, called Verano and Déjame Ser, a song she co-wrote along with Carlos Lara. Dulce also collaborated with Akon, to remix his song Beautiful. They performed the song together at the 2009 radio concert, El Evento 40. Dulce is also acting as llyena Faustin in Grand Theft Auto IV

Dulce María released her first solo single on May 17, 2010, Inevitable. The music video was released on May 24 and was directed by Argentinean director Francisco d’Amorim Lima. Dulce María’s solo album “Extranjera” was originally set to be released September 7, but the release date was changed due to recording of some new tracks. The album was then set to be released November 9, 2010 with her stating on Twitter “We have more surprises for you guys so be patient!”. The surprise was that the album was going to be divided in two: Extranjera Primera Parte, with 7 tracks, including the hit Inevitable, released on November 9, 2010 and Extranjera Segunda Parte with 7 more tracks plus a DVD with extras. On November 9, 2010, Dulce María presented her album with a showcase at the Lunario and announced her second single Ya No, which will be featured on the second part of the album set to be released in the summer of 2011. The song is a cover of the late singer Selena from the album Amor Prohibido. The song began playing on radios on November 16, 2010. 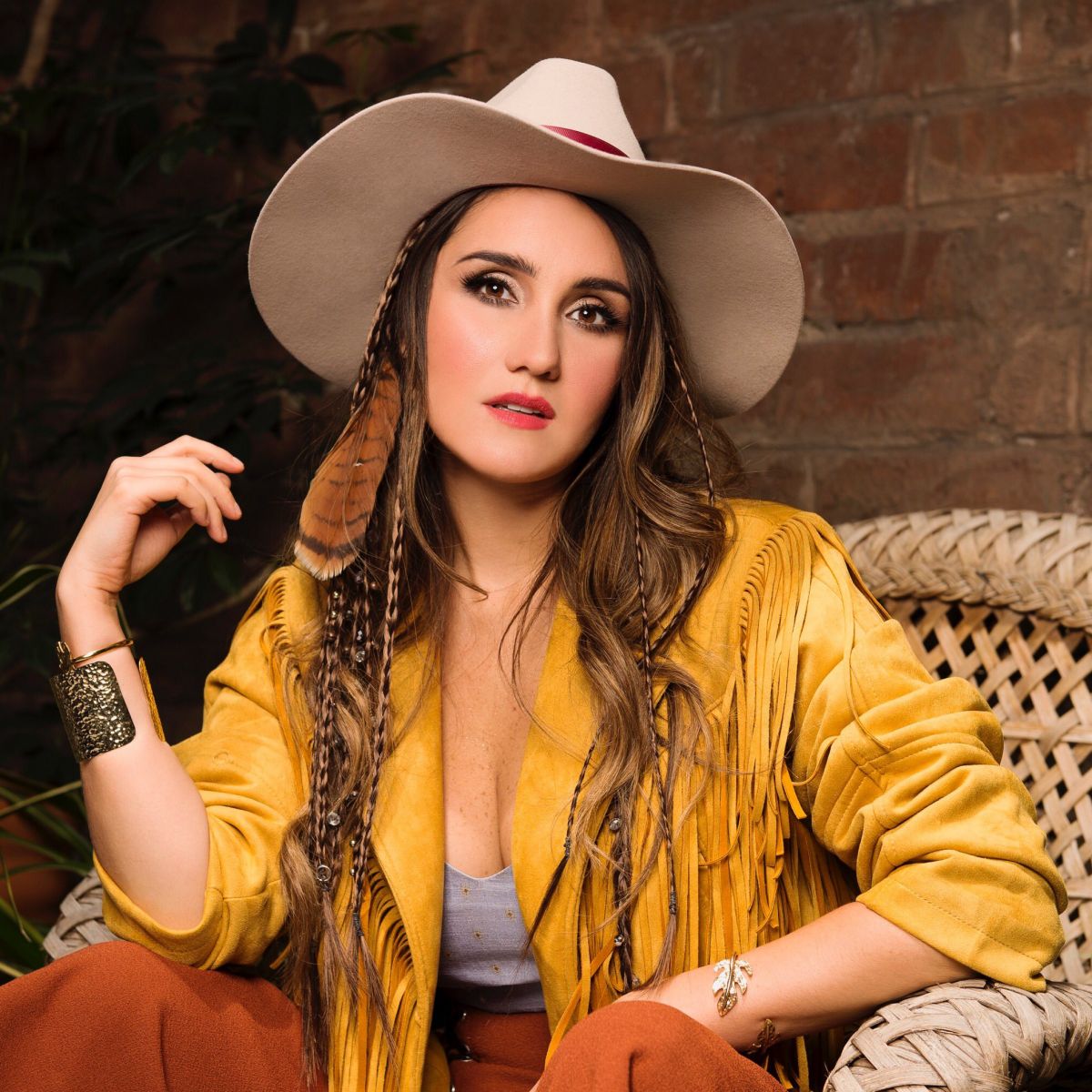 On January 14 a Preview Clip was released for Dulce’s New Single Ya No showing her in 3 different outfits, and in the last scene arguing with her love interest. Dulce Maria’s New Music Video Ya No was released on February 10 on her personal YouTube channel, DulceMariaLive, earlier than planned due to it being leaked. Dulce Maria announced on her Official YouTube account, Extranjera Segunda Parte will be released on June 14, 2011

Following her success as a child star, Dulce began to star in teen-oriented telenovelas such as El Juego de la Vida and Clase 406. In Clase 406, she worked alongside Alfonso Herrera, Anahí, and Christian Chávez, who later became her bandmates in RBD. In 2004, she was cast as one of the main characters in Rebelde, a Mexican remake of the hit Argentinian telenovela, Rebelde Way. Dulce played Roberta Pardo, the strong-willed daughter of a famous Mexican singer. Rebelde was a hit worldwide and had over 400 episodes, airing from 2004 until 2006. In 2006, the actress received the TV Y Novelas award for Best Young Telenovela Actress for her work in Rebelde.

Following the success of Rebelde in 2007, Televisa released RBD: La Familia, which starred the members of RBD. The sitcom was based on the fictional lives of the members of RBD. The characters of the sitcom were not based on the band’s characters in Rebelde, but intended to be similar to the actors’ real personalities. RBD: La Familia was the first Mexican series shot entirely in High Definition. The show ran from March 14, 2007 – June 13, 2007 and only had 13 episodes.

In April 2010 Dulce Maria was cast as a Lupita in a new independent film project, directed by Gonzalo Justiniano, “Alguien Ha Visto A Lupita?” (Has Anyone Seen Lupita?) starring alongside Chilean actor Cristian de la Fuente. The film was released in March 2011. Dulce Maria was in fashion line Cklass with her ex colleague Maite Perroni. It is interesting to note that Dulce was in TV show Clase 406 with actors Anahi, Alfonso Herrera, and Christian Chavez. The two latter of the three were also in a group with Dulce which was also named Clase 406. 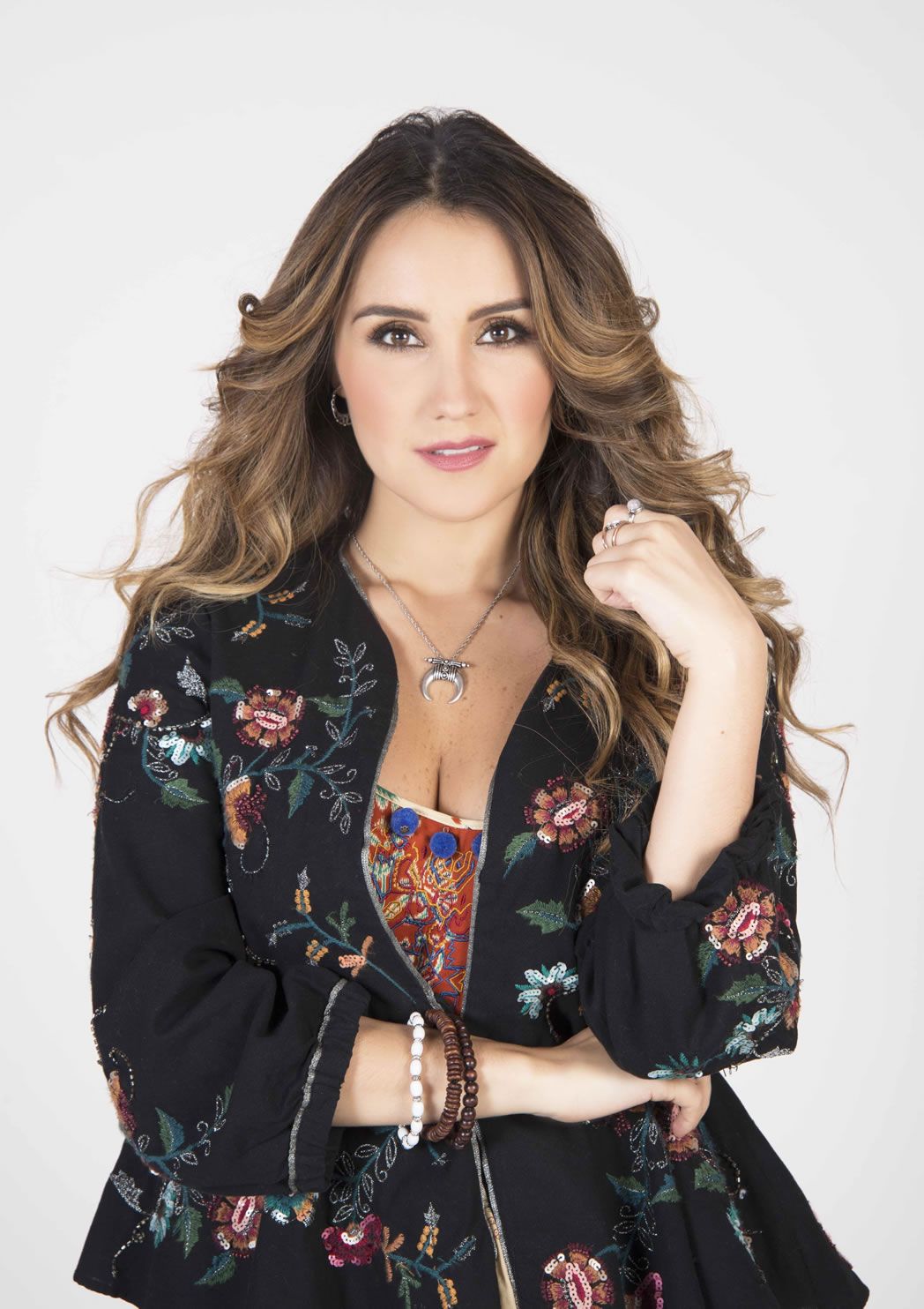 Dulce’s great aunt was the Mexican painter Frida Kahlo. Dulce’s grandmother is Frida’s sister. In 2007 Dulce María released Dulce Amargo, a book of poems and stories based on her life and her experiences in RBD. Dulce Maria reportedly dated Daniel Habif, ex-member of K.I.D.S. In 2002 Dulce and her fellow RBD band mate, Alfonso Herrera, had an on-again off-again relationship that lasted until late 2005. In 2006, Dulce dated Mexican footballer Guillermo Ochoa. The pair split after a year.