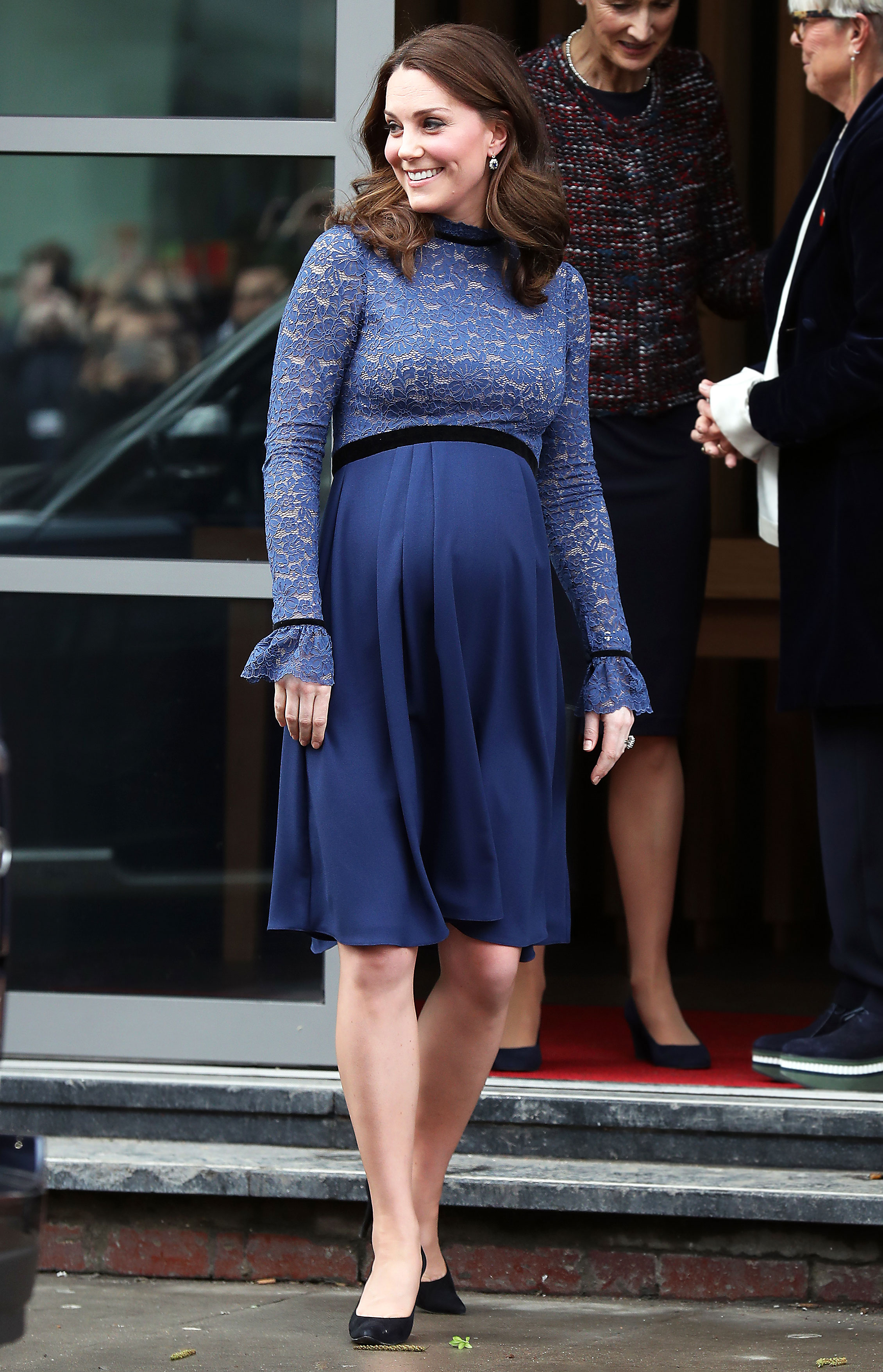 It has been the most closely guarded secret surrounding the Duchess of Cambridge’s pregnancy – the day on which the Royal baby is expected to be born. But now The Mail on Sunday can disclose that Kate has been given an official due date of July 13. Mystery has shrouded the expected date of birth ever since Kate was rushed into the King Edward VII hospital with severe morning sickness in December, early in the pregnancy.

‘They were all discussing the fact that Kate’s baby is due to be born on July 13. Everyone was very excited.’ Unfortunately, the birth due date falls in the middle of the Coronation Festival, a four-day celebration to mark 60 years since the Queen was crowned, 16 months after being proclaimed Monarch on her father’s death. The festival, expected to rival last year’s jubilee revelries, runs from July 11 to July 14 – meaning William and Kate are almost sure to miss out.

Opera singer Laura Wright, who will perform in the gardens of Buckingham Palace, joked: ‘I had better not sing too many high notes?. what if my singing made her go into labour?’ The baby is expected to be delivered in the private Lindo Wing of St Mary’s Hospital in Paddington – the same place William was born – under the supervision of Royal gynaecologists Alan Farthing and Marcus Setchell.

Just after the pregnancy was announced in December, bookmakers were taking bets on whether the baby might share a birthday with Princess Diana, July 1. Now it appears the child will have a birthday closer to the Duchess of Cornwall’s, on July 17. Unless the baby is more than nine days late, it will be born under the same cancer star sign as Diana, an avid astrology follower. 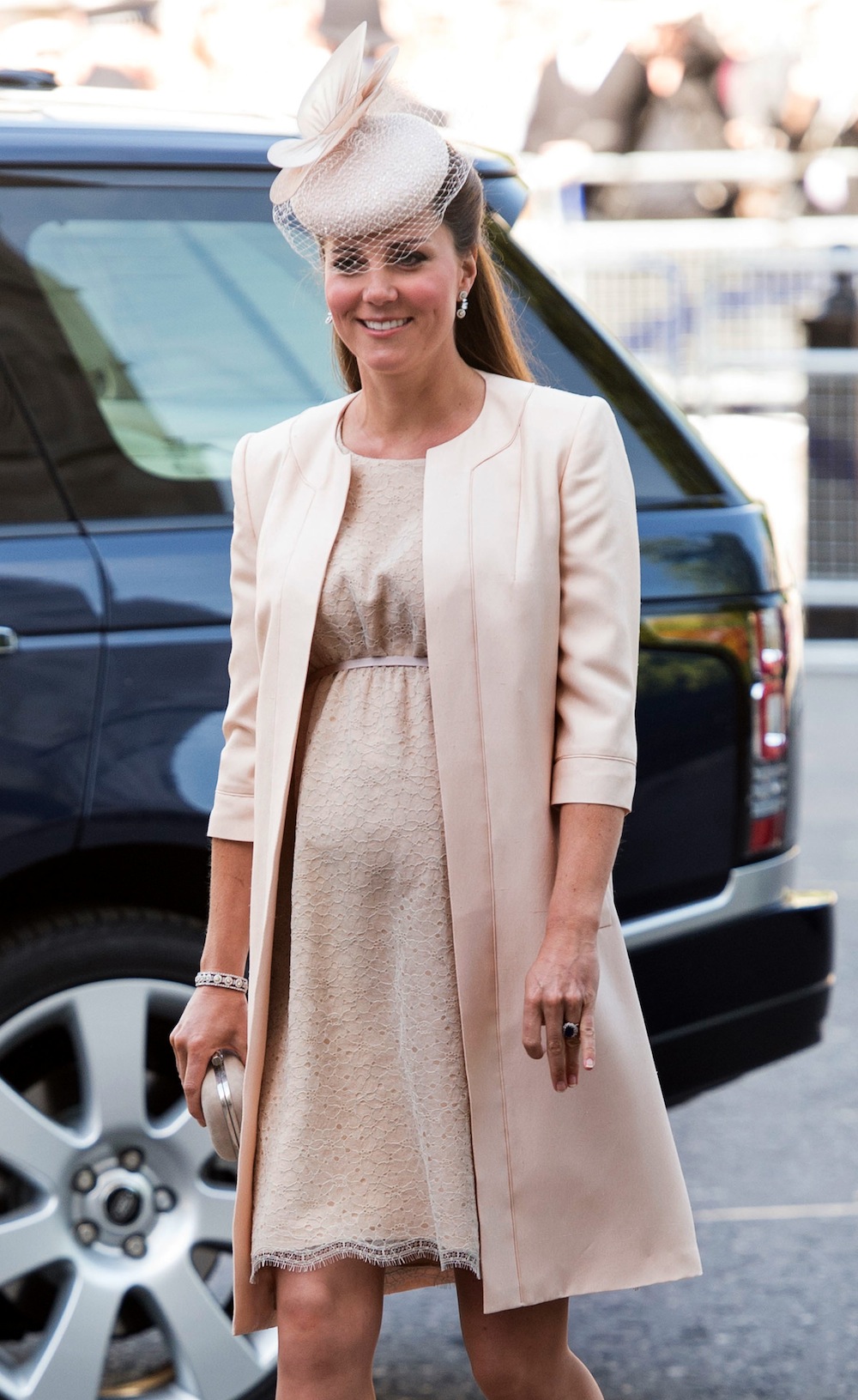 July 13 is also the birthday of satirist Ian Hislop, actor Harrison Ford, painter Frida Kahlo and even Julius Caesar – although some historians argue that he may have been born the day before. Proposed changes to the rules of succession will mean that if the baby is a Princess, she will be third in line to the throne, regardless of whether she has a younger brother.

But The Mail on Sunday recently revealed Kate had purchased a pale blue Bugaboo buggy, fuelling speculation the child will be a boy. A Palace spokesman said last night: ‘We have only said that the Duchess is due in July. Anything further would be speculation.’