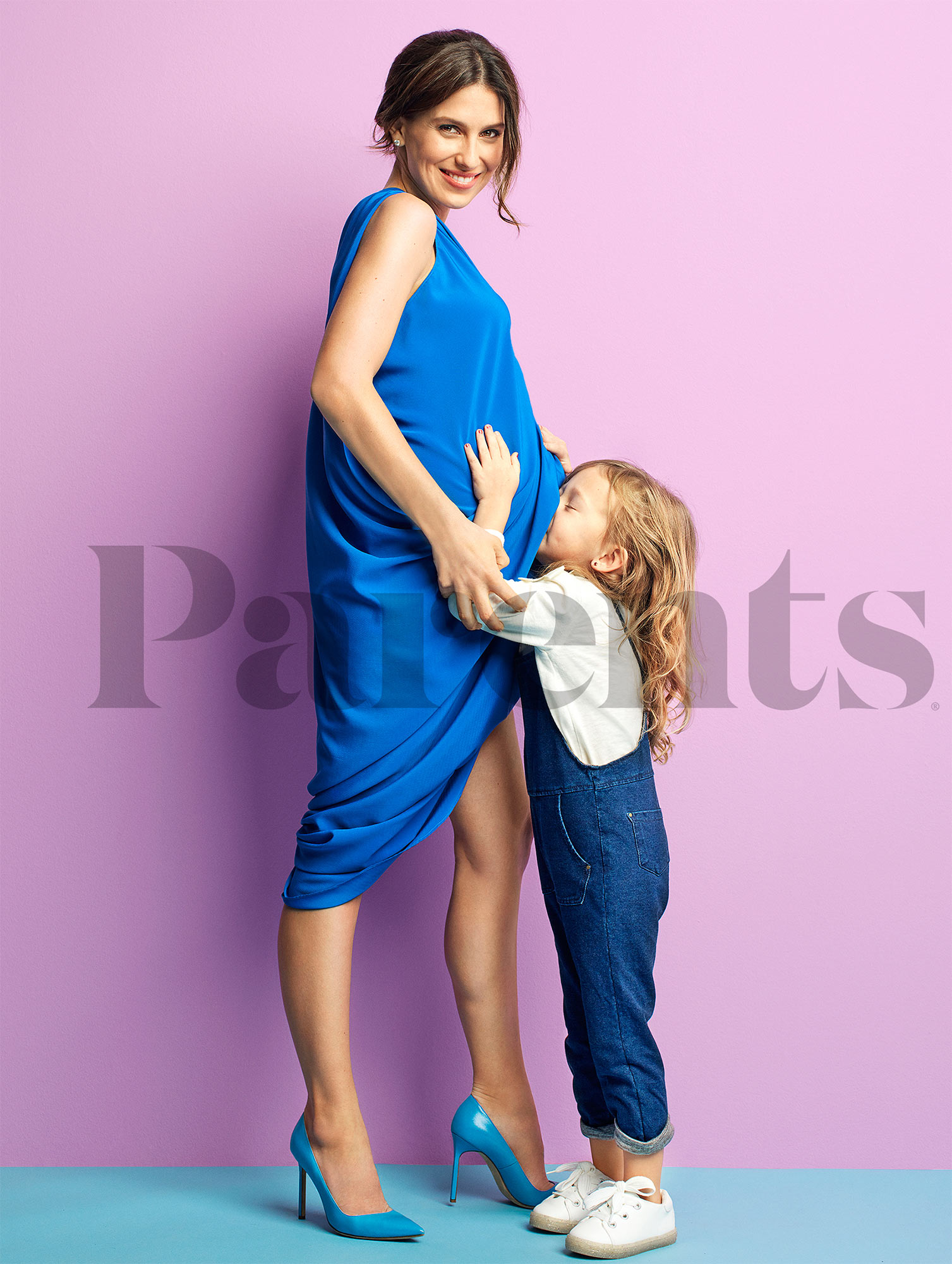 Alec Baldwin only yesterday appeared to let his short-temper loose on his pregnant wife in public. But it seems Alec Baldwin was feeling the love for Mother’s Day on Sunday as he treated mother-to-be Hilaria Thomas to a romantic picnic in a New York City park. Perhaps 55-year-old Alec was feeling rather apologetic, as he and his 28-year-old wife looked to be in much better spirits as they laughed and poked fun at each other.

The couple, who married last June, were dressed casually but attractively for the sunny outing. Fun With Dick And Jane star Alec donned grey trousers, a black zip-up sweater and leather shoes. But his wife Hilaria undoubtedly stole the show in a casual but chic black figure-hugging dress, showing off her growing baby bump. A light black cardigan, basic flip-flops and silver earrings completed her Mother’s Day ensemble. Her dark tresses were pinned back and her face was framed beautifully by a pair of sunglasses.

The It’s Complicated actor was in charge of transporting goods in a plastic bag, which later turned out to be picnic goodies. The destination was a park bench by a picturesque lake in the sunny park – there, the pair set up a picnic lunch. As a mother-to-be, surely Mother’s Day held exciting significance for the stunning Hilaria. 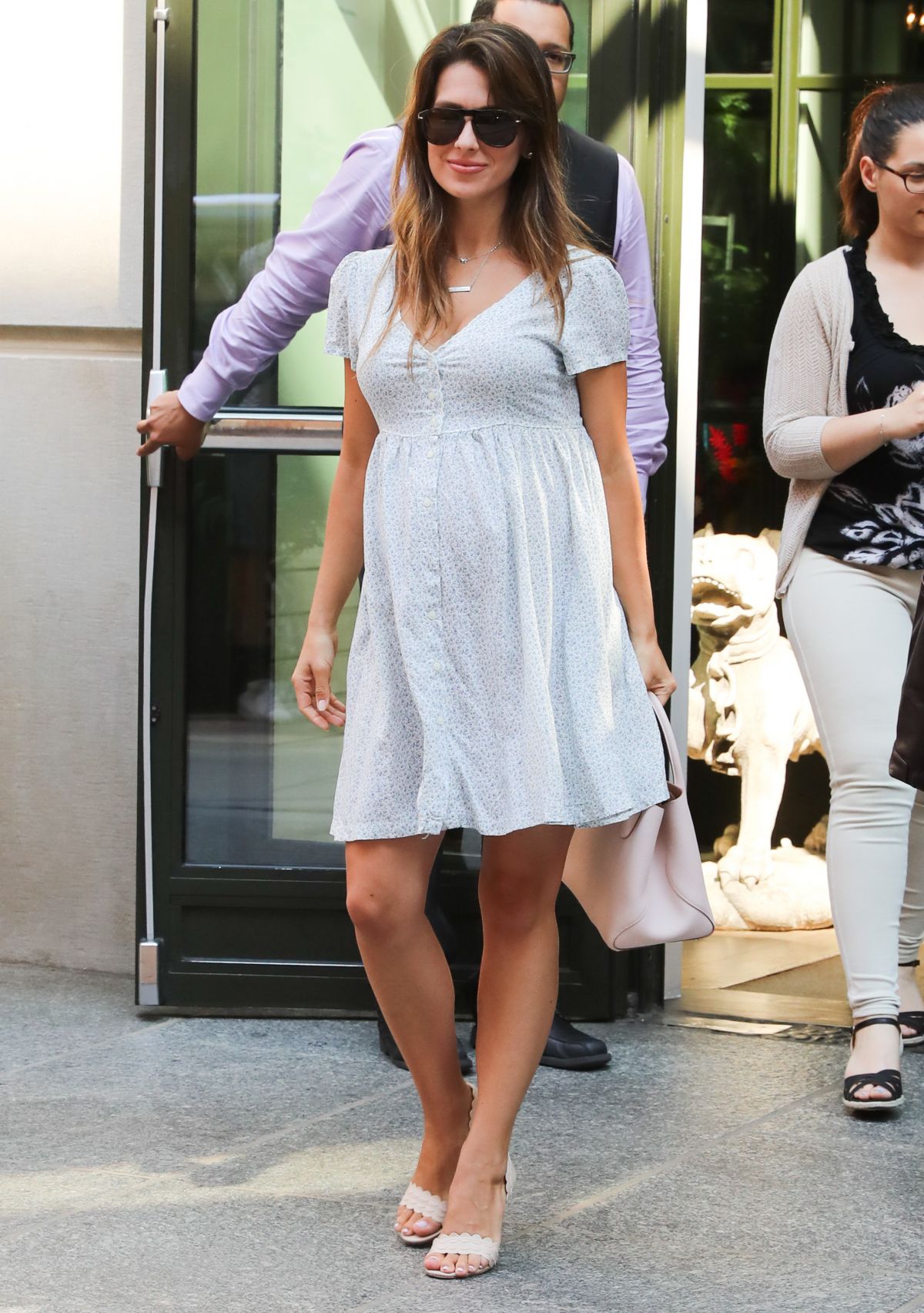 The playfulness and love between the Alec and Hilaria was plain to see, and a very welcome change from the previous day’s anger. They were joined by their two fluffy pooches for the outing, who happily snoozed in the sun and enjoyed cuddles with their owners. As the couple relaxed by the water they snuggled up to one another affectionately.

At one point, the 30-Rock actor lovingly cosied up to his pregnant wife, only to be intercepted by their attention seeking pooch. Yoga instructor Hilaria smiled and laughed as the pair appeared to share a joke, teasing her husband and poking at him. The couple announced that they were expecting their first-born in February this year and the baby – a little girl – is due in the summer.

But it wasn’t all love and happiness, as during the walk to or from the park, the notoriously short-tempered actor seemed to almost lose it again. Alec appeared un-enthused when he noticed they were being watched, poking his head around with a slightly grumpy look. Hilaria was on on the case as she held her husband back with her hand, probably eager to prevent anything from ruining their day out.

On Friday, the couple were spotted standing on the street, with Alec facing her and gesturing with his hands while Hilaria stood with her hands behind her back. The yoga instructor appeared upset as she turned her face away from her husband while he continued with his tirade. A friend of the couple told the New York Daily News that Alec was simply expressing himself in normal conversation. ‘There was absolutely no issue,’ between the pair, said the insider.