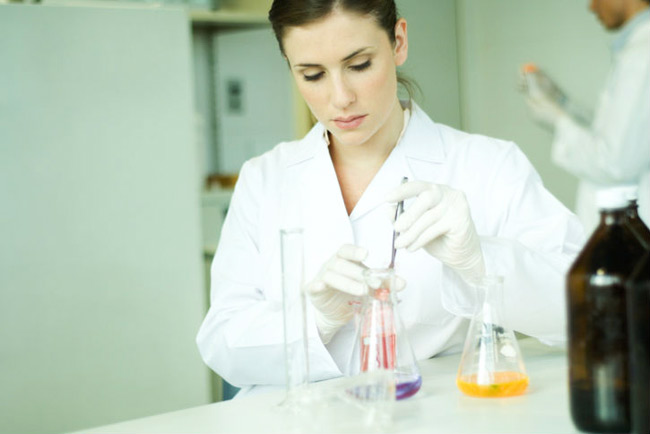 In recent decades, obesity has become a global problem. The disease goes hand in hand with a dramatic increase in the proportion of body fat. Researchers from the Max Planck Institute for Metabolism Research and the Cologne Cluster of Excellence in Cellular Stress Responses in Aging-associated Diseases (CECAD) at the University of Cologne have now succeeded in inhibiting a protein in mice that hampers activation of the useful “brown fat” in obese mice. When treated with inhibitors against this protein, obese mice exhibited a notable improvement of their glucose metabolism. The Cologne-based researchers have published the results of their study in the journal Nature Cell Biology.

Humans, but also other mammals such as mice, have two entirely different sorts of fat. White fat, which serves as a storage for excess calories, can make obese people ill and lead to serious secondary diseases such as type 2 diabetes. Brown fat, which is less well understood, can effectively “burn” calories. Since obese people only have low quantities of brown fat, the activation of brown fat could effectively help to improve their metabolic health.

The research teams of Dr. Jan-Wilhelm Kornfeld and Professor Jens C. Brüning from the Max Planck Institute for Metabolism Research and CECAD, could now show how genetic “off switches,” so called microRNAs, are involved in the control of brown fat. In this context, the researchers examined hundreds of microRNAs in the brown fat of obese mice. They found a decreased level of one particular microRNA, miR328, in the fat of the obese animals.

This decreased abundance of miR328 no longer sufficed to suppress a protein called Bace1, the amount of which was consequently increased in the brown adipose tissue of obese mice. This suggested that the abnormal increase of Bace1 in brown fat was one cause of the metabolic problems in obese animals. Interestingly, increased level of Bace1 in the brains of patients with Alzheimer’s disease has been identified as one potential cause of the disease in the past. Hence the pharmaceutical industry is in the process of developing Bace1 inhibitors as a treatment for Alzheimer’s disease.

The scientists reasoned that feeding these Bace1 inhibitors to counteract increased levels of Bace1 in brown adipose tissue might alleviate the metabolic problems of obese mice by activating their brown fat. Indeed, the animals that received this treatment exhibited more active brown fat and a significant improvement of their glucose metabolism.

The researchers now hope that the animal experiment will contribute to developing well tolerated Bace1 inhibitors as an innovative treatment of diabetes and other metabolic disorders in humans.

The study done by University of Cologne – Universität zu Köln.