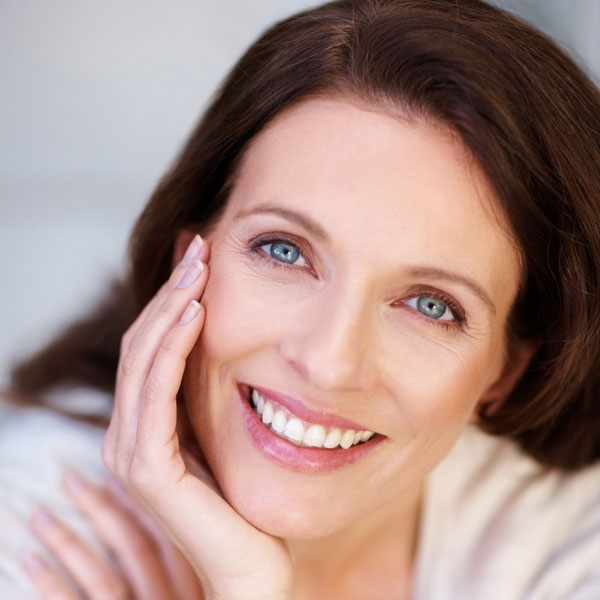 Newcastle University researchers have identified an antioxidant Tiron, which offers total protection against some types of sun damage and may ultimately help our skin stay looking younger for longer.

Publishing in The FASEB Journal, the authors describe how in laboratory tests, they compared the protection offered against either UVA radiation or free radical stress by several antioxidants, some of which are found in foods or cosmetics. While UVB radiation easily causes sunburn, UVA radiation penetrates deeper, damaging our DNA by generating free radicals which degrades the collagen that gives skin its elastic quality.

The Newcastle team found that the most potent anti-oxidants were those that targeted the batteries of the skin cells, known as the mitochondria. They compared these mitochondrial-targeted anti-oxidants to other non-specific antioxidants such as resveratrol, found in red wine, and curcumin found in curries, that target the entire cell. They found that the most potent mitochondrial targeted anti-oxidant was Tiron which provided 100%, protection of the skin cell against UVA sun damage and the release of damaging enzymes causing stress-induced damage.

Author, Mark Birch-Machin, Professor of Molecular Dermatology at Newcastle University said: “To discover that Tiron offers complete protection against UVA damage is exciting and promising, however, it is early days as Tiron is not a naturally occurring compound and has not yet been tested for toxicity in humans although there have been a few studies on rats.”

Of the work which was funded by BBSRC and Unilever, co-author at Newcastle University Dr Anne Oyewole said: “This finding on Tiron provides us with a platform to study an antioxidant — preferably a naturally occurring compound with a similar structure which could then be safely added to food or cosmetics.”

Over time, this can lead to the accumulation of mutations which speed up aging and destroy the skin’s supportive fibers, collagen and elastin, causing wrinkles. Recent studies strongly suggest the damage caused by reactive oxygen species may also initiate and exacerbate the development of skin cancers.

Antioxidants in our diets from green tea, resveratrol which is found in red wine, turmeric which is used in curries and lycopene found in tomatoes, as well as some components in cosmetic creams, are known to neutralise this damage within the cells. They can slow down the damage and the rate of aging and potentially lower the rate of other sun-induced skin lesions.

The method developed offers the first test which enables the comparison of different antioxidants for their potency in a skin cell based system.

Skin cells treated with a panel of antioxidants were exposed to a physiological dose of ultraviolet A radiation — that is, the same dose that our skin would normally be exposed to on a warm summer’s day. The DNA within the skin cells was then copied using a polymerase chain reaction machine, in order to assess the amount of DNA damage present.

Using this method, Tiron which has the chemical composition 4,5-Dihydroxy-1,3-benzenedisulfonic acid disodium salt monohydrate was revealed to provide 100% protection against mitochondrial DNA damage.

The team intends to take the work forward by further understanding the mechanism of how Tiron works, developing a compound similar to Tiron and testing for toxicity in humans. They say it will be several years before it is ready for use as a skin product or supplement.

The study done by Newcastle University.