A new computational framework has revealed key differences between four rheumatoid arthritis medications and their impact on biological pathways in mice. 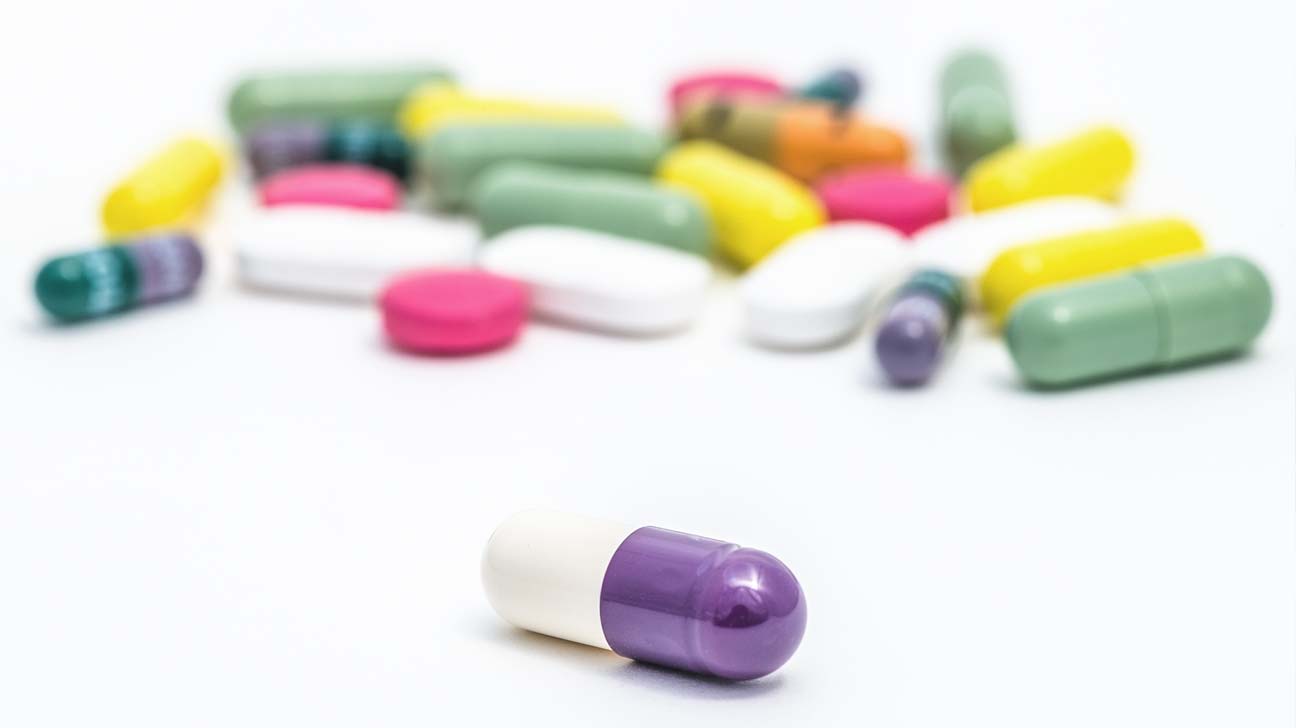 People with rheumatoid arthritis often receive medications that target and inhibit Tumor-Necrosis Factor (TNF), a protein involved in the painful and damaging inflammation characteristic of the disease. While several anti-TNF drugs are used widely with comparable clinical success, the details of their different molecular effects on biological processes have been unclear.

To fill this gap, Karagianni and colleagues employed a mouse model of chronic inflammatory polyarthritis — mice that express the human TNF and develop symptoms and signatures that closely mirror the human form of the disease. The diseased mice received treatment with one of four anti-TNF drugs (Remicade, Cimzia, Humira, or Enbrel), or for comparison, none of the drugs. The researchers then compared them to healthy mice.

After treatment, the researchers collected joint tissue from all the mice and analyzed their transcriptomes — the complete set of messenger RNA molecules in the tissues, which indicates which genes are turned on or off. Then, they applied a series of computational steps to the transcriptome data in order to compare the effects of the four different drugs.

The analysis revealed previously unknown differences in the way the four drugs affect gene expression in diseased mice. Some of these differences were found for genes directly involved in arthritis, but many were found in non-arthritis-related genes, such as genes involved in cardiovascular disease and other conditions that may occur alongside arthritis.

“Perhaps the most important result to come out of our study is the large number of down-regulated genes in the diseased animals, which are associated with functions and pathways that were until recently largely overlooked,” says study co-author Christoforos Nikolaou. “These could provide additional insight into arthritis pathology mechanisms.”