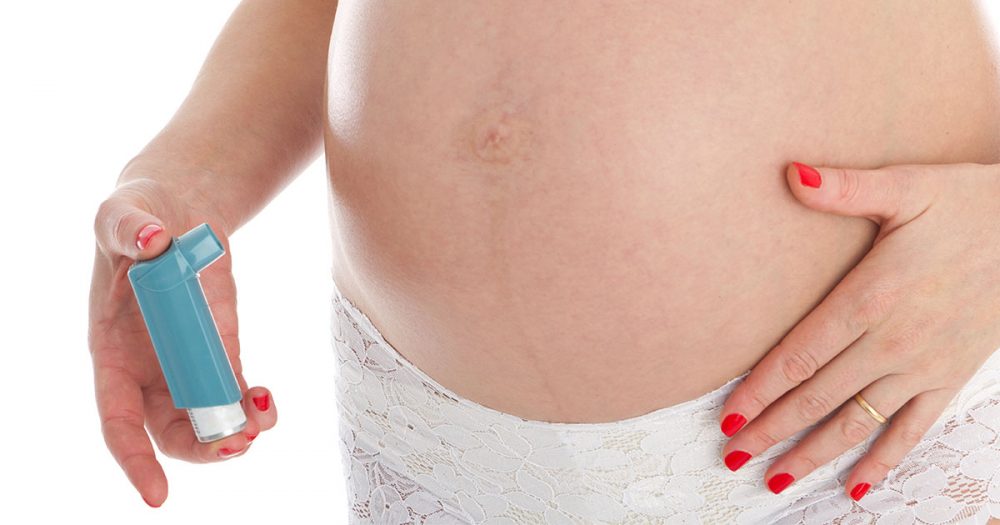 “A greater proportion of women with polycystic ovary syndrome report asthma, and the results of this study suggest that asthma is associated with PCOS and excess weight,” said lead author Anju Elizabeth Joham, MBBS, FRACP, an endocrinologist and postdoctoral research fellow at Monash University in Melbourne, Australia.

“These findings highlight that polycystic ovary syndrome is a complex disorder that includes significant inflammatory underpinnings. These results also raise awareness of the need to consider higher risks in other health areas in this condition,” Joham said.

Polycystic ovary syndrome is a common ailment among women of childbearing age, but no studies of the relationships of asthma with PCOS and weight have been published to date.

To examine these links, Joham and her colleagues analyzed data from the Australian Longitudinal Study on Women’s Health (ALSWH), an ongoing national periodic survey that has been following more than 58,000 Australian women of various ages since 1996 and periodically collecting data from them about the factors that influence their health.

The study showed that PCOS status and body mass index (BMI) in both the overweight and obese categories were independently associated with asthma.

“The results of this observational study need to be confirmed with results in other populations, and exploration of these relationships in longitudinal studies is needed,” Joham said.

The study is based on research conducted as part of the Australian Longitudinal Study on Women’s Health.