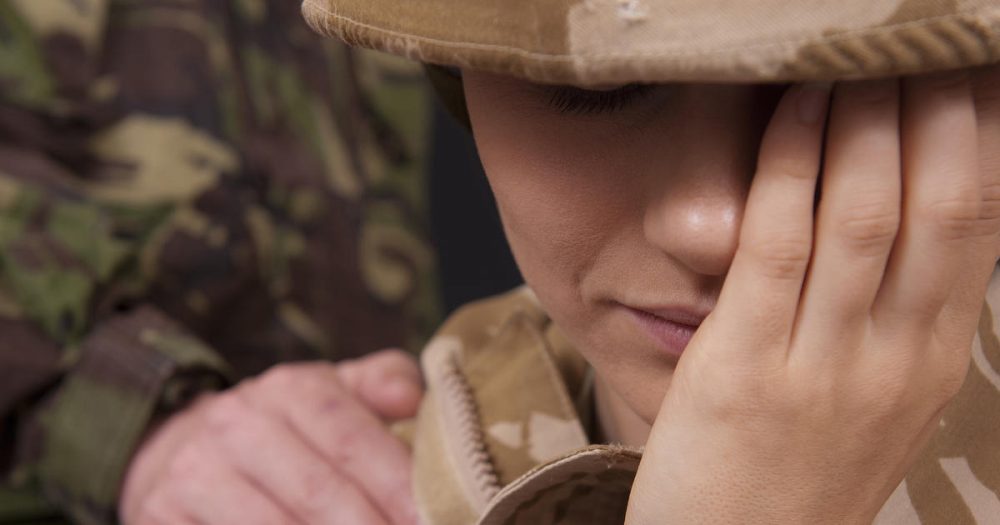 In the study, which was funded by the National Institute on Drug Abuse, 42,397 Army enlisted women who returned from Afghanistan or Iraq were assigned combat exposure scores of 0, 1, 2, or 3+ based on their self-reported experiences. Importantly, any report of combat exposure among Army women was associated with an increased likelihood of each post-deployment behavioral health problem (PTSD, depression, and at-risk drinking), suggesting that the impact of even one exposure event should not be overlooked. 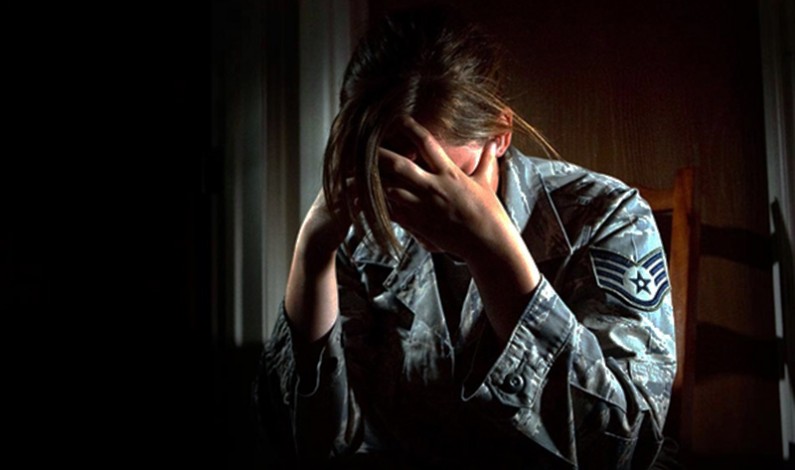 “Our findings suggest that injuries, assaults, and combat exposures experienced by women during deployment may have an additive, negative effect on their post-deployment behavioral health,” said Dr. Rachel Sayko Adams, lead author of the Journal of Traumatic Stress study. “Ongoing force-wide screening for behavioral health problems should be coupled with development and evaluation of programs to improve the psychological wellbeing of the Armed Forces.”