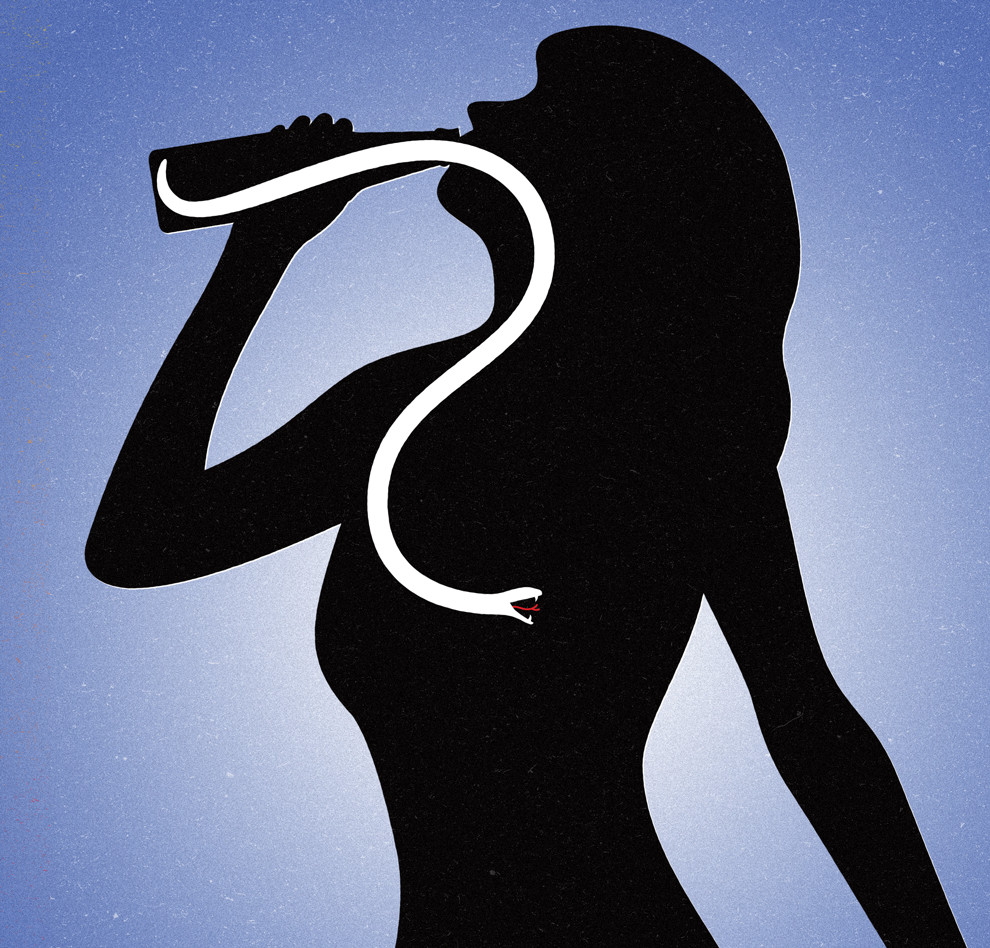 More women aged between 45 and 64 years aren’t aware of the potential risks, and indicate negative impacts on their weight, relationships or lifestyle would more likely result in a reduction in drinking, rather then warnings about an increased risk of cancer.

“There is a low level of awareness about the established link between alcohol and breast cancer, and some confusion about the risk given the community perception that not all drinkers get breast cancer,” says study lead Dr Emma Miller at Flinders University.

Breast cancer is the most commonly diagnosed cancer in Australia, accounting for over 13 per cent of all new cancers and 28% of all cancers diagnosed in women.

But Dr Miller say the findings in her study suggest targeted messages which address short terms risk caused by alcohol will have the greatest impact on reducing current consumption levels.

“Alcohol is firmly entrenched in the fabric of Australian society, providing pleasure and defining the major events in most of our lives. Raising awareness of alcohol-related cancer risk, despite the importance of this, will not be sufficient to counter patterns of consumption.”

35 South Australian women, aged between 45 and 64, who have never been diagnosed with cancer were interviewed about their personal alchohol consumption, education level and perceived risk of breast cancer as part of the study.

“It’s interesting that the group were most aware about short term harms like the impact alcohol has on their weight, mental health, and relationships rather then cancer.”

Dr Miller says authorities will have to develop carefully targeted policy and interventions which address short term risks perceived as more implortant by these women, as they become a larger demographic for the alcohol industry.

“We all want to hear good news about drinking, such as small amounts of red wine may be good for cardiovascular disease, which is a message that’s promoted by the alcohol industry.

“In contrast, information that alcohol is linked to breast cancer is actively suppressed by the industry presumably in order to build the female customer base.”

“Our research shows that while more middle aged women are drinking, there are ways of getting the right messages through by focusing on issues important to them. For example, younger people are drinking less so we can look into the reasons behind that and utilise them.”