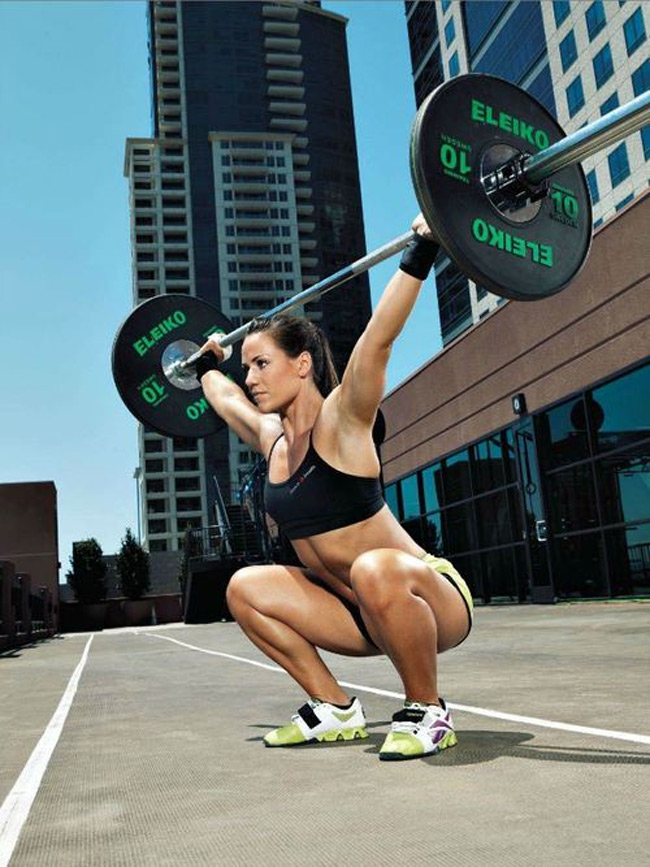 When we exercise, our bones produce a hormone called osteocalcin that increases muscle performance, according to a study publishing June 14 in a Cell Metabolism special issue on aging. Osteocalcin naturally declines in humans as we age, beginning in women at age 30 and in men at age 50. This study describes the first bone-derived hormone known to affect exercise capacity and shows that osteocalcin injections can reverse the age-related exercise capacity decline in mice.

“Our bones are making a hormone called osteocalcin that provides an explanation for why we can exercise,” says Gerard Karsenty, a geneticist at the Columbia University Medical Center and senior author on the study. “The hormone is powerful enough to reconstitute, in older animals, the muscle function of young animals. Muscles and bones are close to each other, but it had never been shown before that bone actually influences muscle in any way.”

To investigate whether osteocalcin levels were affecting exercise performance, Karsenty and his colleagues tested mice genetically engineered so the hormone couldn’t signal properly in their muscles. Without osteocalcin muscle signaling, the mice ran 20%-30% less time and distance than their healthy counterparts before reaching exhaustion.

Surprisingly, says Karsenty, when healthy mice that were 12 and 15 months old–whose osteocalcin levels had naturally decreased with age–were injected with osteocalcin, their running performance matched that of the healthy 3-month-old mice. The older mice were able to run about 1,200 meters before becoming exhausted. “It was extremely surprising that a single injection of osteocalcin in a 12-month-old mouse could completely restore its muscle function to that of a 3-month-old mouse,” says Karsenty.

Normal “resting” levels of osteocalcin in the blood also declined with age in rhesus monkeys and humans, with the decline occuring about 15-20 years sooner in women than in men. “If you look backwards during evolution, men were much more active than women–for example, in hunting and fishing. That may be an explanation for why the decrease in circulating osteocalcin occurs later in men than in women,” Karsenty suggests.

To determine the cellular mechanisms behind osteocalcin’s effects, the team measured levels of glycogen, glucose, and acylcarnitines (an indicator of fatty-acid use) in mice with and without osteocalcin. The researchers determined that the hormone helps muscle fibers uptake and catabolize glucose and fatty acids as nutrients during exercise.

“It’s never been shown before that bone actually influences muscle in any way,” says Karsenty. “Osteocalcin is not the only hormone responsible for adaptation to exercise in mice and humans, but it is the only known bone-derived hormone that increases exercise capacity. This may be one way to treat age-related decline in muscle function in humans.”