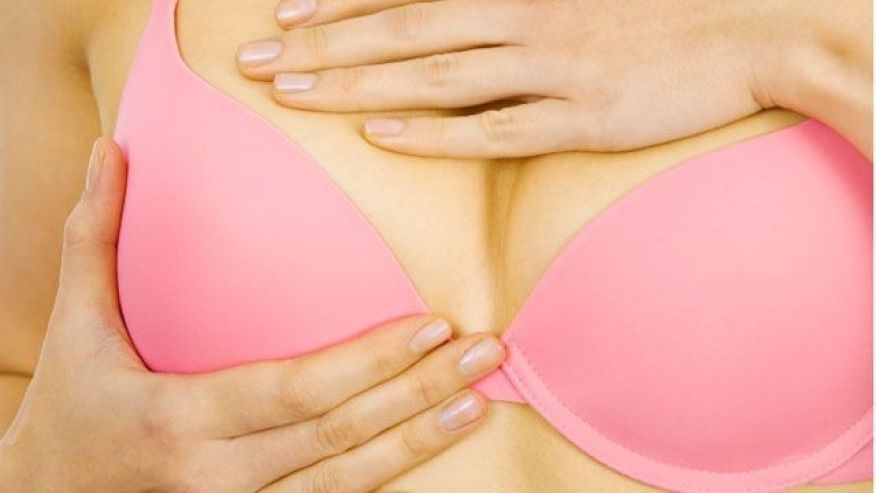 Researchers found that compared with healthy women their age, women on aromatase inhibitors were more likely to show signs of “endothelial dysfunction.” That refers to problems in how the blood vessel lining responds to blood flow.

The findings are based on just 36 women who were prescribed the drugs. And experts stressed it’s too early to know what to make of the results.

Aromatase inhibitors include the drugs Aromasin (exemestane), Arimidex (anastrozole) and Femara (letrozole). These drugs work by lowering a woman’s estrogen levels, and are often prescribed to postmenopausal women with early stage breast cancer that is hormone receptor-positive.

Most breast cancers are positive for hormone receptors, which means they use estrogen and/or progesterone to fuel their growth.

Studies show that for women with early stage, hormone-sensitive tumors, aromatase inhibitors can help prevent a return of breast cancer and reduce a woman’s risk of dying from the disease.

“I’m not saying women shouldn’t take these drugs,” said Dr. Anne Blaes, the lead researcher on the new study. “I prescribe them regularly.”

But, Blaes said, as more and more women with early stage breast cancer are beating the disease, it’s important to study the long-term impact of their cancer treatments.

In fact, most U.S. women with early stage breast cancer are at greater risk of eventually dying from heart disease than from their cancer, said Blaes, an oncologist at the University of Minnesota.

Aromatase inhibitors work by blocking the body’s ability to convert other hormones into estrogen. That’s a positive effect when it comes to preventing a breast cancer recurrence. But, in theory, it could be harmful to cardiovascular health because estrogen protects against heart disease, the researchers noted.

That’s an important question to study, said Dr. Matthew Goetz, a professor of oncology at the Mayo Clinic in Rochester, Minn.

But, he said, the new study does not prove that aromatase inhibitors raise women’s heart disease risk.

One issue is the small study group, Goetz said. Another is the fact that it focused only on endothelial function — which gauges how the blood vessels dilate and constrict in response to blood flow.

“This doesn’t tell us whether aromatase inhibitors are actually associated with cardiovascular disease,” said Goetz, who was not involved in the study.

“These data are provocative, but they’re not going to change what I do,” he said.

The findings are scheduled for presentation Friday at the San Antonio Breast Cancer Symposium in Texas. The report should be considered preliminary until the data is peer-reviewed for publication in a medical journal.

The results are based on 36 postmenopausal women with early stage breast cancer who were prescribed an aromatase inhibitor. For comparison, the researchers looked at 25 healthy women the same age.

The researchers assessed several measures of endothelial function in the women’s arteries.

Overall, the investigators found, women on aromatase inhibitors showed less “elasticity” in their blood vessels, and scored significantly lower on a measure of endothelial function called the EndoPAT ratio.

But it’s not yet clear what it all means, said Dr. George Sledge, chief scientific advisor for Susan G. Komen, a nonprofit organization that funds breast cancer research and education.

Sledge said it’s “crucial” to keep studying the possible long-term adverse effects of aromatase inhibitors — to give doctors and women a clearer idea of the benefits versus the risks.

“In medicine, we’re always trying to weigh the benefits of a treatment against the risks,” Sledge noted.

In general, when aromatase inhibitors are the only hormonal therapy used, women take them for five to 10 years. There is evidence that 10 years of treatment further reduces a woman’s risk of dying from breast cancer, compared to five years.

But, Blaes said, the longer treatment has not been shown to prolong overall survival.

Blaes said women should keep seeing their primary care doctor, and make sure that any risk factors for heart disease — such as high blood pressure, high cholesterol or diabetes — are under control.

She also pointed to the importance of a healthy diet and regular exercise. “Often, women were not physically active before their breast cancer diagnosis, and that continues afterward,” Blaes noted. “My advice is, try to find ways to keep moving.”