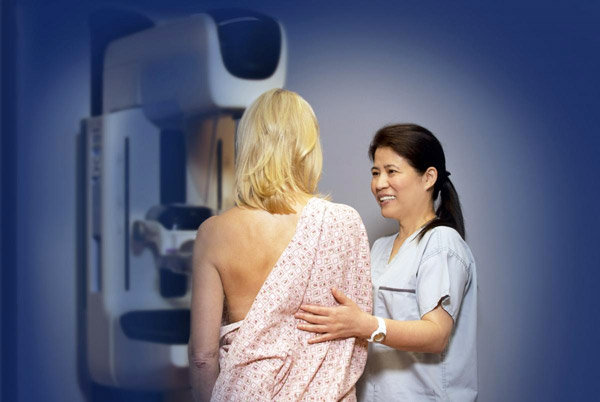 So far, studies have suggested no significant association between red meat intake and breast cancer. However, most have been based on diet during midlife and later, and many lines of evidence suggest that some exposures, potentially including dietary factors, may have greater effects on the development of breast cancer during early adulthood.

So a team of US researchers investigated the association between dietary protein sources in early adulthood and risk of breast cancer.

They analyzed data from 88,803 premenopausal women (aged 26 to 45) taking part in the Nurses’ Health Study II who completed a questionnaire on diet in 1991.

Nine categories of intake frequency were recorded from “never or less than once per month” to “six or more per day.”

Factors such as age, height, weight, race, family history of breast cancer, history of benign breast disease, smoking, menopausal status, hormone and oral contraceptive use were taken into account. Adolescent food intake was also measured and included foods that were commonly eaten from 1960 to 1980, when these women would have been in high school.

Specifically, the statistical model worked out the number of cases of breast cancer during the total years of follow up for all the women in the study (rate/person years).