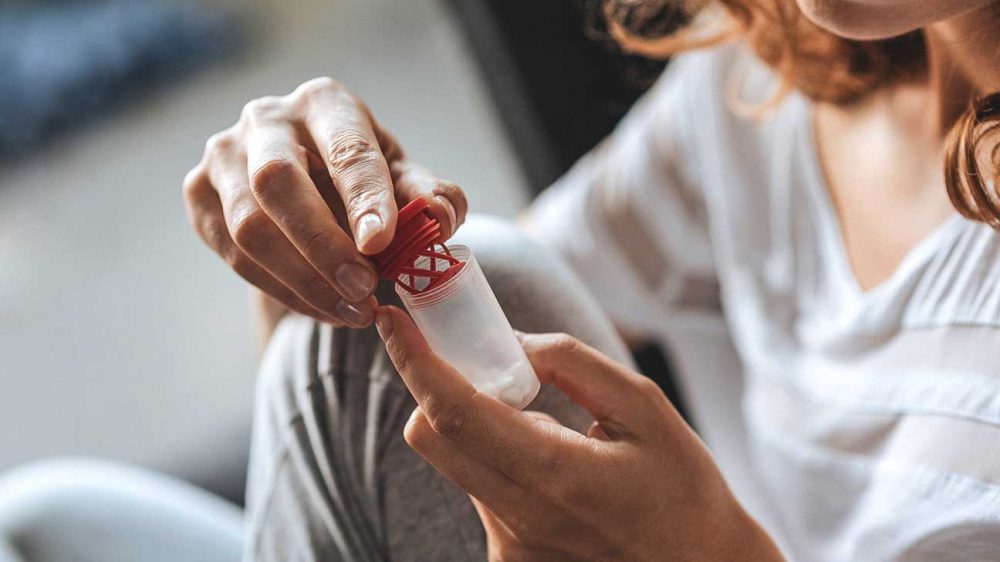 Breast cancer is the second most frequent cancer worldwide and the most common cancer in women. About 70,000 women are diagnosed with breast cancer in Germany alone annually. However, improved screening measures and more effective treatment methods have considerably lowered the risk of succumbing to the disease. “However, a number of clinical trials have suggested that both chemotherapy and radiotherapy are associated with the risk of suffering heart disease as a consequence of treatment,” says Hermann Brenner from the German Cancer Research Center (DKFZ) in Heidelberg. Little has been known so far about the risks of dying from these side effect-related diseases of the heart. But for some patients who have received therapy and survived, the risk of dying from the side effects over the long term might be even higher than from the cancer.

But doesn’t that mean replacing one evil by another? A current study from the DKFZ now dispels this concern.

Brenner’s team evaluated data from almost 350,000 patients from US cancer registries. They analyzed cases of women who were diagnosed with breast cancer in the years 2000-2011 and subsequently received treatment by radiotherapy or chemotherapy. Comparing the data of the patients with data on the female average population in the United States, the scientists obtained a clear result: The long-term risk of mortality from heart disease is not higher following breast cancer treatment than in the average female population. This holds true for chemotherapy as well as radiation therapy. Special treatment methods for the subgroup of so-called HER2-positive patients are also not associated with an increased risk of dying from heart disease.

“At first, we were also surprised by this result,” said Janick Weberpals, the study’s initial author. “But we assume that our study paints a more realistic picture of the actual situation of treatment than clinical trials.” In clinical trials, groups of participants are composed according to special criteria, whereas an evaluation of cancer registries takes account of all breast cancer patients whose data are recorded therein.

The effect may be ascribed in part to good risk management in the hospitals, for example by special cardio-oncology units. In this approach, a patient’s individual risk of suffering heart disease due to breast cancer treatment will be taken into account already when choosing the adequate therapy. Additionally, controls conducted at short intervals in the course of treatment facilitate detecting any side effects on the heart as soon as possible, making appropriate adjustments to oncologic therapy and treating a possible heart disease quickly.

“We consider the result of our study to be very positive for the treatment of breast cancer,” Brenner sums up. He says that the benefit-risk ratio is good in most cases. “It is particularly good news for the large number of affected patients that if they are in good medical care and have survived breast cancer, they do not need to be more worried about deadly heart diseases than women at the same age without breast cancer.”