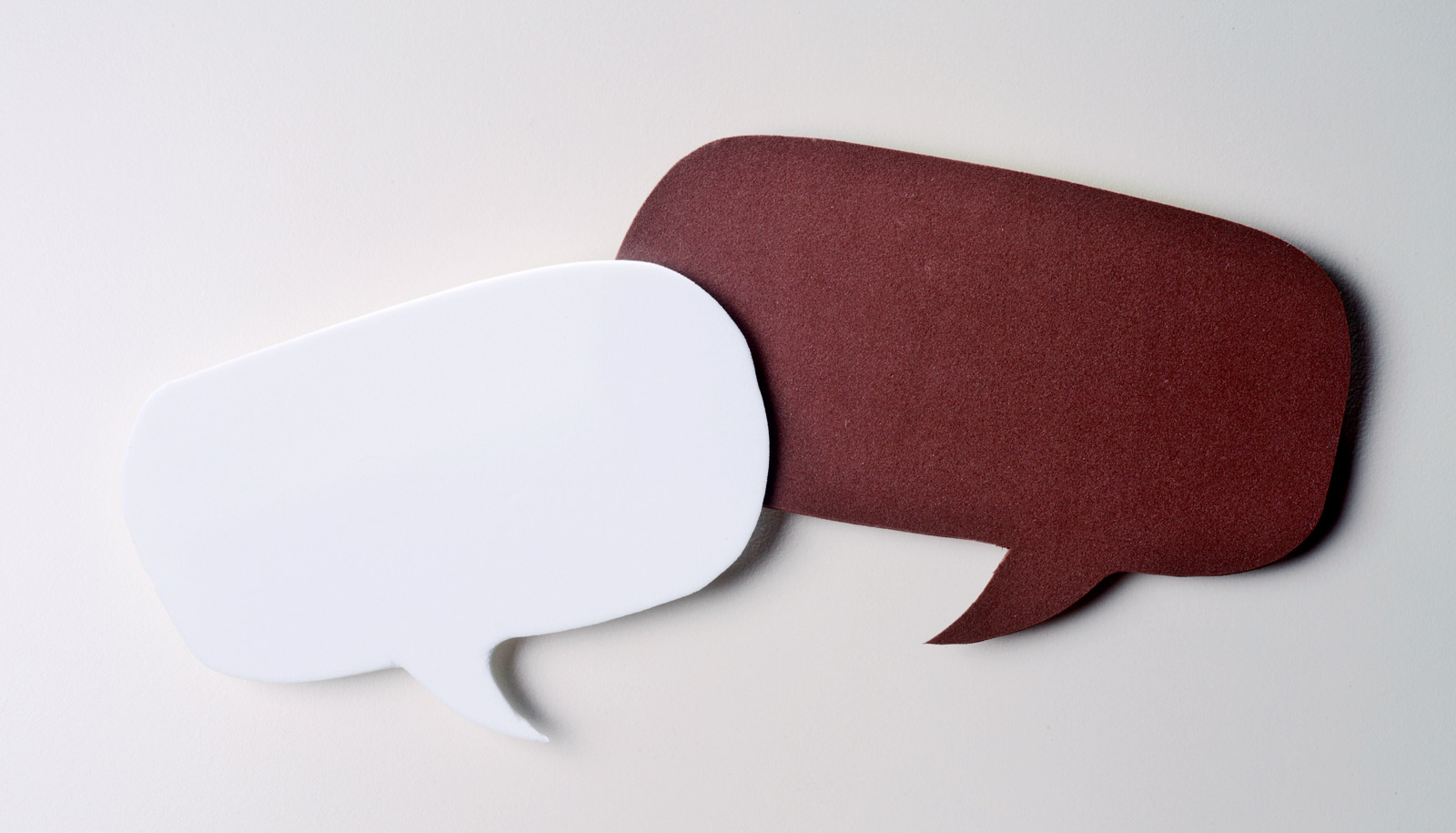 Many people might not realize that they have different types of body fat. Most of it is white fat that sits on your stomach, hips and thighs, for example. White fat is an energy storage that our body can use when food is scarce. White fat also produces and receives signals from a variety of different hormones, such as adrenalin and insulin.

Brown fat is very different. It sits close to our nervous system, up our spine, around our throat, and near the kidneys. It plays a different role in the body, by producing heat. Infants have far more brown fat than adult as it plays an important role in helping them to stay warm.

A lot of research has been done on white fat and its relationship to health and disease. But researchers are increasingly focusing on the health benefits of brown fat. For example, if you want to burn more energy, it helps to have more brown fat.

The first time that secreted proteins have been mapped

White and brown fat both secrete proteins that send signals to the rest of the body. Now, for the first time ever, researchers at the University of Copenhagen have mapped all the proteins that are secreted from adult human white and brown fat cells. What they discovered is that the two types of fat tissue send very different signals to the rest of the body.

“It’s the first time that anyone has studied human brown fat at this level of detail. We have mapped all of the proteins that are secreted from the fat cells and that they use to communicate with other cells. And there are big differences between them. It’s as though they speak very different languages,” says Associate Professor Camilla Schéele from the Novo Nordisk Foundation Center for Basic Metabolic Research (CBMR).

The researchers discovered that brown fat secrete more than 100 proteins that are not secreted by white fat. By categorizing the proteins, the researchers were able to form a general picture about the differences between the fat types. For example, brown fat is better at regulating the cellular immune system, while white fat secretes proteins that allow greater tissue plasticity.

“One of the great mysteries about brown fat is that we are not sure how it is formed. But we have found an interesting clue. One of the proteins that brown fat secretes plays an important role in developing and maturing new brown fat cells to prepare them for producing heat and energy,” says Camilla Schéele.

The researchers are now studying the proteins in more detail to better understand how they communicate with the rest of the body, especially the signals that they send to the brain.