In research featured in the August edition of Obesity, Saint Louis University investigator Andrew Butler, Ph.D., and his team report that levels of the peptide hormone adropin vary based on carbohydrate consumption and appear to be linked to lipid metabolism. 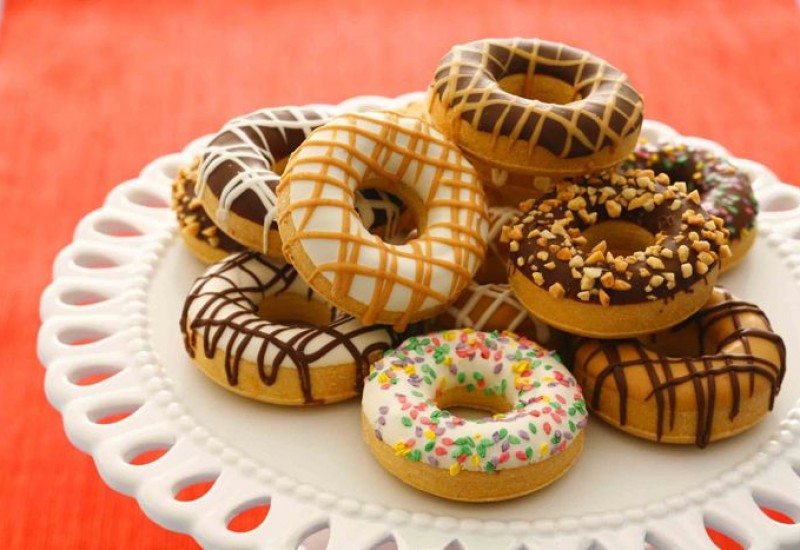 Butler, who is professor of pharmacology and physiology at SLU, discovered adropin several years ago. Data from previous studies in mice suggest it plays a role in metabolic diseases of obesity; however, the function of the hormone in humans remains unclear.

“It may be that habitual consumption of carbohydrate-rich diets suppress circulating levels of adropin.”

Further, people with low levels of the hormone had higher fat content in the blood. Levels of LDL (bad) cholesterol and triglycerides were observed in people with low adropin. Low levels of adropin may therefore be associated with higher risk of heart disease.

Butler anticipates that further studies may confirm that adropin could be a useful biomarker of the body’s long term metabolic processes, such as fuel selection.

“This study is just a snapshot and it says that there is a link with diet,” Butler said. “It further implies that adropin may have a role in maintaining healthy metabolic control.”