Cardiovascular disease is a leading cause of disability globally. Participation in cardiac rehabilitation programs is associated with significantly lower death, but evidence suggests that women are significantly less likely to stick to a cardiac rehabilitation program than men, according to investigators writing in the Canadian Journal of Cardiology. 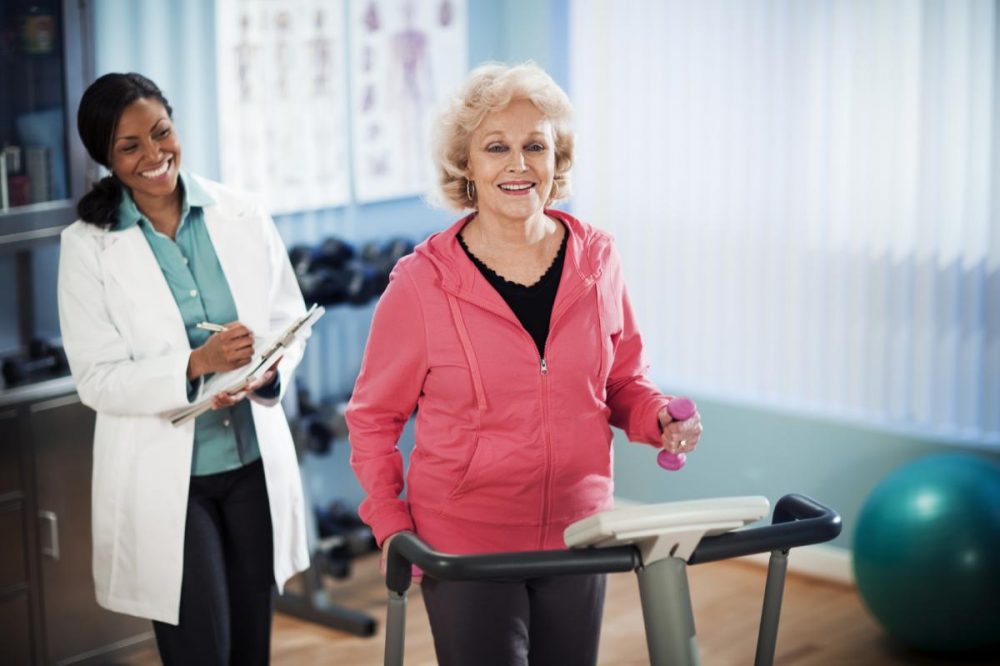 Cardiac rehabilitation programs offer patients structured exercise, education, counseling, and risk reduction strategies. On average, patients attend cardiac rehab sessions a couple of times a week for about four months, depending on the program. Although women might be in greater need of the secondary prevention offered through cardiac rehabilitation, they are significantly less likely to access it than men, despite the women-specific clinical practice guideline recommendations promoting their access to cardiac rehabilitation.

Investigators reviewed cardiac rehabilitation adherence among women and men by conducting a meta-analysis of published studies to determine whether a gender difference exists. They included 14 studies reporting data on 8,176 cardiac rehab participants (27.3% women).

Overall, patients adhered to two-thirds of prescribed session, but adherence was significantly lower among women than men. This gender difference persisted in high-quality studies, those that were undertaken in Canada, and that were more recently published (since 2010).

“It used to be thought that patients only adhered to half of prescribed sessions, but our findings suggest patients adhere to over two-thirds” stated Prof. Grace. “Nevertheless, given each additional cardiac rehabilitation session attended is associated with lower death, it is concerning that patients don’t adhere more, and that women adhered to fewer sessions than men. Proven strategies to promote cardiac rehab adherence such as giving patients tailored advice, as well as teaching exercise planning skills, and self-monitoring, such as with an exercise log or activity tracker in a smartphone, need to be tested among women.”

In an accompanying editorial, Tara L. Sedlak, MD, and Karin H. Humphries, DSc, of the University of British Columbia, Vancouver, Canada, commented that “there are many benefits to cardiac rehabilitation including reduced morbidity and mortality, improved functional status, improved quality of life, and cost savings for society and the economy. The benefits appear similar in men and women, with some studies suggesting greater mortality reduction in women compared to men, particularly in those with good program adherence. Unfortunately, despite the well-known benefits of cardiac rehabilitation, referral and enrollment rates are low, particularly in women. This paper reiterates that women are also less likely to stick to the sessions.”