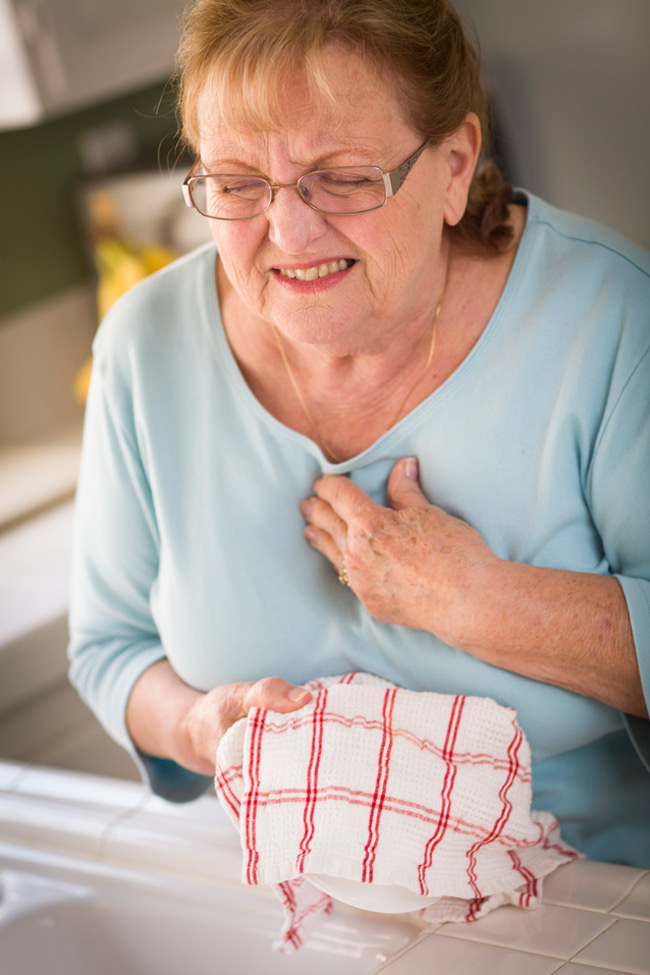 A widely recommended risk calculator for predicting a person’s chance of experiencing a cardiovascular disease event — such as heart attack, ischemic stroke or dying from coronary artery disease — has been found to substantially overestimate the actual five-year risk in adults overall and across all sociodemographic subgroups. The study by Kaiser Permanente was published in the Journal of the American College of Cardiology.

Atherosclerotic cardiovascular disease, also known as atherosclerosis, is a silent disease that starts early in life and can have serious consequences, including heart attack, stroke or even death if untreated. It progresses through a build-up of cholesterol plaque and other substances in the walls of arteries, causing obstruction of blood flow. Evidence-based use of statins to reduce cholesterol has been a cornerstone for primary prevention of atherosclerotic cardiovascular disease events in those patients who are at high enough risk to benefit.

Publication of the American College of Cardiology and American Heart Association Pooled Cohort risk equation for estimating the likelihood of atherosclerotic cardiovascular disease events in 2013 was considered an important step forward. However, the equation was developed from several groups of enrolled volunteers primarily conducted in the 1990s with limited ethnic diversity and age range, so its accuracy may vary in current community-based populations.

“Our study provides critical evidence to support recalibration of the risk equation in ‘real world’ populations, especially given the individual and public health implications of the widespread application of this risk calculator,” said senior author Alan S. Go, MD, chief of Cardiovascular and Metabolic Conditions Research at the Kaiser Permanente Northern California Division of Research.

The actual incidence of atherosclerotic cardiovascular disease events over five years was substantially lower than the predicted risk in each category of the ACC/AHA Pooled Cohort equation:

The study followed a population of 307,591 men and women aged 40 to 75 years old, including non-Hispanic whites, non-Hispanic blacks, Asian, Pacific Islanders and Hispanics, from 2008 through 2013 and had complete five-year follow-up. The study population did not include patients with diabetes, prior atherosclerotic cardiovascular disease, or prior use of lipid-lowering therapy such as statins.

To determine whether the risk equation might be improved by being recalibrated in “real world” clinical care, Kaiser Permanente researchers examined a large, multi-ethnic, community-based population of the health plan’s members in Northern California whose cholesterol levels and other clinical measures could theoretically trigger a discussion about whether to consider starting cholesterol-lowering therapy based on estimated risk using the ACC/AHA Pooled Cohort tool.

Among both men and women, there was consistent overestimation of observed five-year atherosclerotic cardiovascular disease incidence in each predicted risk category, with similarly poor calibration in both genders. Researchers also found consistent overestimation of actual atherosclerotic cardiovascular disease risk in each of the major ethnic subgroups. Results were also similar across measures of socioeconomic status.

On the other hand, researchers found that observed atherosclerotic cardiovascular disease risk was substantially closer to that predicted by the ACC/AHA tool among adults with diabetes who were not treated with statin therapy for primary prevention.

“Statin therapy is a mainstay treatment for millions of Americans,” said lead author Jamal S. Rana, MD, PhD, cardiologist at Kaiser Permanente Oakland Medical Center and adjunct investigator with the Division of Research. “Our study highlights the importance of ongoing research and dialogue in this area to provide more rigorous evidence to guide treatment for the patients most likely to benefit from this approach.”