Overuse of cesarean can jeopardize the health of mothers and babies. As cesarean rates have grown in many nations, cesarean overuse has become a key public health issue. 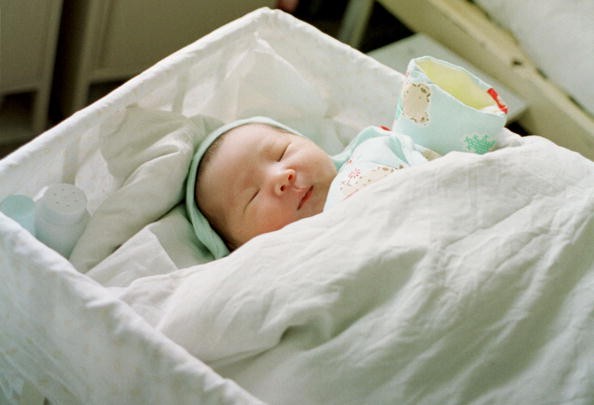 That’s why the public health community was alarmed when in 2010 the World Health Organization (WHO) reported that 46.2% of Chinese babies were delivered by cesarean. China is the home for about one-fifth of the world’s population. So Chinese health care practices have a big impact on global health.

A new study by Dr. Jan Blustein, Professor of Health Policy and Population Health at New York University, finds the current Chinese cesarean rate is substantially lower than the WHO had reported: 34.9% in 2014. This is comparable to the United States rate for the same year (32.2%)

In explaining the discrepancy between the WHO study and the new work, Dr. Blustein noted that the WHO study drew on a small number of hospitals located mostly in cities, while the new study drew on births throughout China. This made the difference, because cesarean rates are much higher in Chinese cities than in rural areas, and nearly half of the Chinese population lives outside of cities.

The new study was also the first to document large geographic variations in rates across different geographic areas of China. In some “supercities,” rates were well in excess of 50% throughout the study period, while in some rural areas, rates were lower than 20% throughout.

The study was a collaboration between US and Chinese researchers. In addition to Dr. Blustein, who is affiliated with NYU’s School of Medicine and Robert F. Wagner Graduate School of Public Service, the study was directed by: Dr. Jian-Meng Liu, Professor in Epidemiology and Biostatistics and Director, Institute of Reproductive and Child Health, at Peking University, and Dr. Hong-Tian Li, Assistant Professor of Epidemiology and Biostatistics at Peking University.

“Variations in delivery practices are opportunities for improvement,” said Dr. Liu, the study’s senior co-author from China. “In areas where cesarean rates are very low, we can provide training and other resources to make sure that cesarean is available when needed. In cities where rates are high, efforts can be targeted to encourage vaginal delivery, when it is appropriate.”

Interestingly, large geographic variations in cesarean rates are also found in the United States. For example, in 2010 the rate was 22.6% in Alaska, but 38.8.4% in New Jersey. “We don’t know exactly what drives these variations in delivery patterns in the US — it could have to do with doctor’s and hospital’s financial incentives, fears of malpractice claims, sheer convenience for obstetricians, or patient preferences. Our Chinese colleagues say that the same set of factors are at play in China,” said Dr. Blustein.

While the study generally showed a growth in cesarean in China over time, it found a decrease in cesarean use over time in some of China’s “super cities” such as Beijing and Shanghai. For example, in Beijing the rate fell from 59.2% in 2008 to 43.2% in 2014, while in Shanghai fell from 68.0% to 52.4% during the same period. These drops may reflect national and local policy efforts to reduce the cesarean rate, by providing training, resources, and financial incentives.