Chronic pain is one of the most prevalent, disabling and expensive public health crises in the United States. It affects more than 100 million Americans, with annual costs estimated at $635 billion, says a report from the American Pain Society. 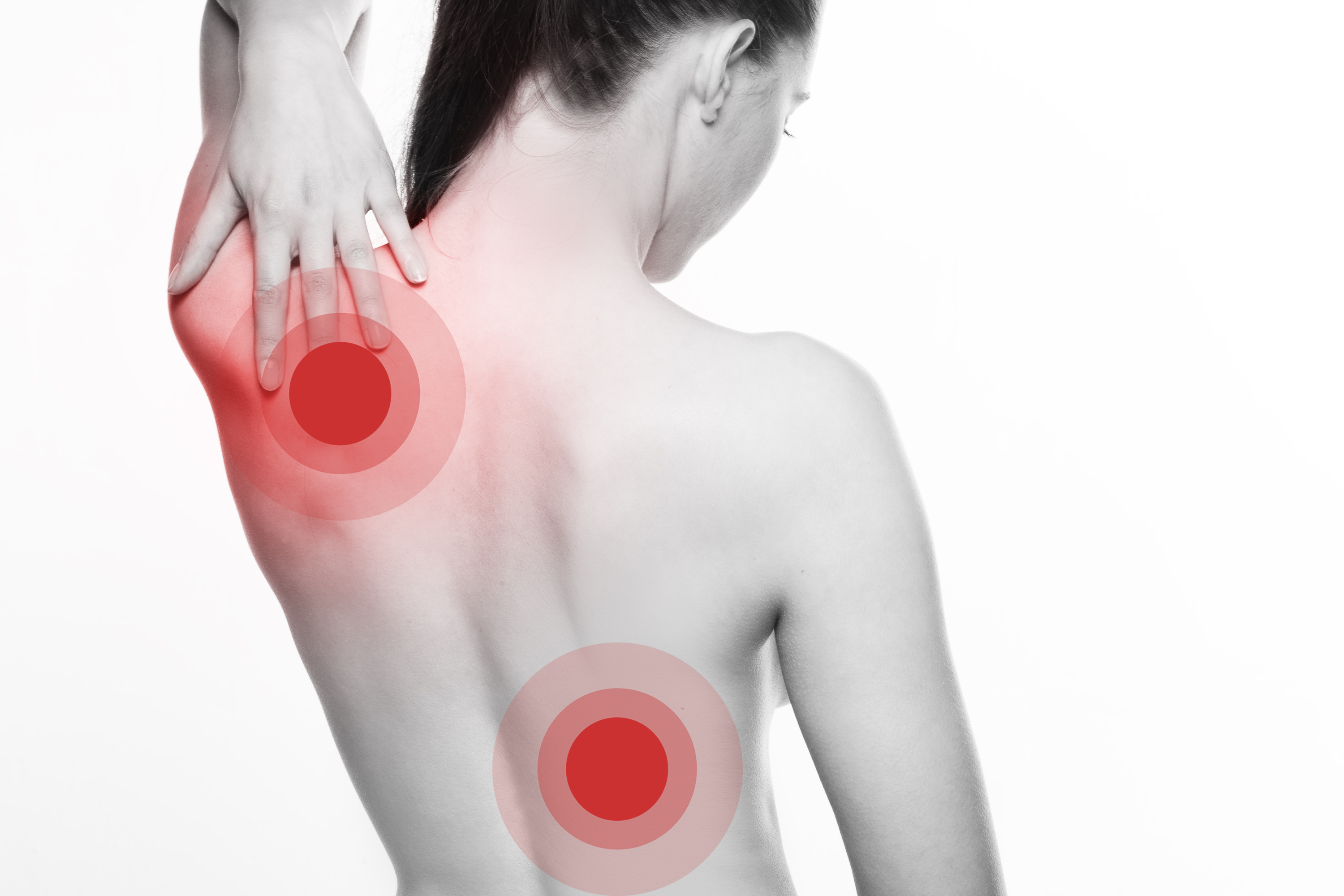 Despite the enormous societal impact of chronic pain, present treatment options are limited to nonsteroidal anti-inflammatory drugs (NSAIDS), opioids, anticonvulsants and antidepressants, which provide pain relief to only about half of patients. Furthering the problem, prescription opioid overdoses have quadrupled since 1999. There were more than 45,000 painkiller-related deaths in 2014 alone, according to the Centers for Disease Control and Prevention.

Now, researchers at Drexel University College of Medicine are aiming to identify new molecular mechanisms involved in pain. Their latest study, published this month in Epigenetics & Chromatin, shows how one protein — acting as a master controller — can regulate the expression of a large number of genes that modulate pain.

“The hope is that understanding this pathway would lead to the identification of genes that we can target with drugs as non-addictive options for treating chronic pain,” said Melissa Manners, PhD, lead author of the study under the supervision of principal investigator Seena Ajit, PhD, an assistant professor in the College of Medicine.

In their effort to identify new drug targets, the research team explored how gene expression can be regulated by factors other than genetics. The field of epigenetics is gaining more attention, as researchers realize that genetics alone cannot explain all disease mechanisms.

One protein with a critical role in mediating epigenetic changes is methyl-CpG-binding protein 2 (MeCP2). MeCP2 can regulate the expression of a large number of genes by binding to DNA. Mutations in this DNA-binding protein cause Rett syndrome, an autism spectrum disorder that predominantly affects girls.

Rett patients have a number of severe impairments that can hinder a child’s ability to speak, walk, eat and breathe. However, a puzzling effect of this genetic mutation is the patient’s higher threshold for pain, suggesting that the functional MeCP2 protein has a role in controlling pain perception.

The researchers hypothesized that nerve injury can induce differences in the binding pattern of MeCP2, which, in turn, can lead to changes in the expression of a large number of downstream genes that could ultimately cause pain.

Ajit and her team performed their study in dorsal root ganglia (DRG), a cluster of nerve cell bodies at the root of a spinal nerve.

The researchers found that MeCP2 levels are increased after nerve injury.

“But we didn’t know which genes are regulated by the protein and wanted to pursue an approach that has not been explored previously,” Ajit said. “It was a technically challenging study to perform, because of the small size of the DRG.”

After nerve injury, the binding pattern of MeCP2 shifted more toward regions of the DNA that code for proteins and small non-protein coding regulatory RNA molecules.

These results, combined with findings from the group’s previous studies, show that MeCP2 broadly binds to chromatin, and can therefore influence the expression of numerous target genes in the peripheral nervous system. The discovery provides the molecular basis for a better understanding of how MeCP2 can simultaneously regulate multiple genes involved in the pain pathway.

“It is difficult to alter the function of MecP2 with a drug because of its broad expression and role,” Ajit said. “Now that we have a molecular basis to link MeCP2 to nerve injury-induced neuropathic pain, we plan to further explore the targets of MeCP2 and understand how they regulate pain.”