HIV-positive women with cytomegalovirus, or CMV, in their urine at the time of labor and delivery are more than five times likelier than HIV-positive women without CMV to transmit HIV, the virus that causes AIDS, to their infants, according to a UCLA-led study. The research also found that they are nearly 30 times likelier to transmit cytomegalovirus to their infants. 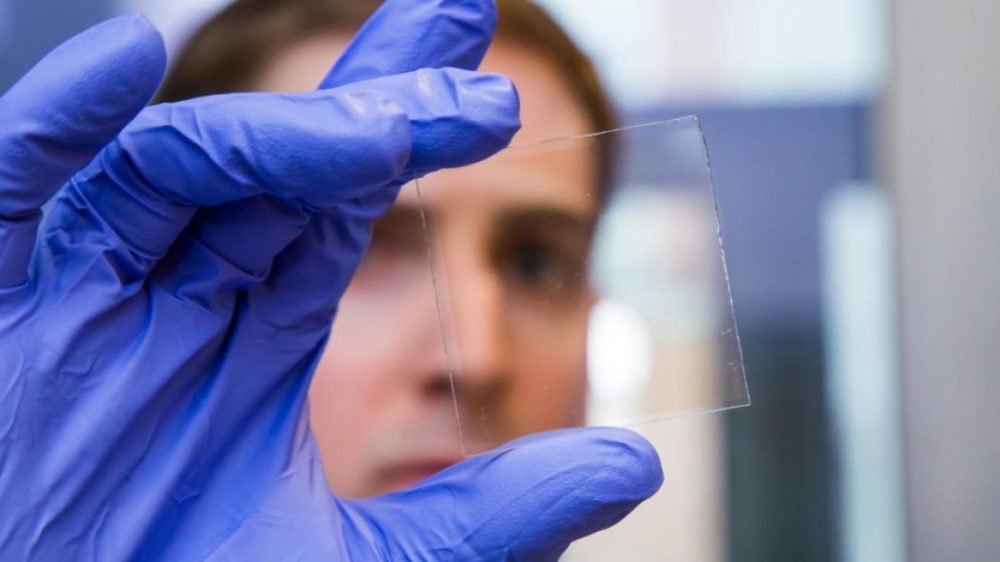 Dr. Karin Nielsen, a professor of clinical pediatrics in the division of infectious diseases at the David Geffen School of Medicine at UCLA, is the senior author of the study, which was published in the journal Clinical Infectious Diseases.

“The findings were surprising because prior studies in healthy pregnant women have not shown an association between CMV detection in urine, or even cervical secretions, and congenital CMV infection,” Nielsen said.

The research also found that women who had gonorrhea when they gave birth were nearly 20 times more likely to pass CMV on to their infants. People with healthy immune systems can stave off illness from the virus, but babies infected through their mothers and people with weakened immune systems, such as those with HIV, can experience serious health problems.

CMV can impair fetal growth, and babies born with the virus can have damage to the brain, liver, lung and spleen, as well as hearing loss. People who are otherwise healthy usually do not experience any symptoms, but it can cause fever, sore throat, fatigue and swollen glands. In people with compromised immune systems, however, CMV can affect the eyes, lungs, liver, esophagus, stomach and intestines, according to the Centers for Disease Control and Prevention.

The researchers evaluated 260 pairs of mothers and infants — 222 from the Americas and 38 from South Africa — who were enrolled in a perinatal study by the National Institute of Child Health and Human Development. None of the mothers had used antiretrovirals prior to labor.

After testing the mothers’ and infants’ urine for CMV, the researchers found that:

Among the study’s limitations: The sample size was determined by the availability of urine samples from the mothers, and women in the overall study from which data was drawn were diagnosed with HIV at the time of labor and delivery, so results of the UCLA-led research are not applicable to pregnant women with HIV who are on antiretroviral treatment during pregnancy.

Still, the study “underscores the importance of controlling HIV-infection during pregnancy through use of antiretrovirals in the prevention of both CMV and HIV transmission from mothers to infants,” said Dr. Kristina Adachi, a postdoctoral researcher in pediatric infectious diseases in the UCLA department of pediatrics and the study’s lead author.