According to Boston University School of Medicine (BUSM) researchers the chronic cyclic pattern of overeating followed by undereating, reduces the brain’s ability to feel reward and may drive compulsive eating. This finding suggests that future research into treatment of compulsive eating behavior should focus on rebalancing the mesolimbic dopamine system — the part of the brain responsible for feeling reward or pleasure. 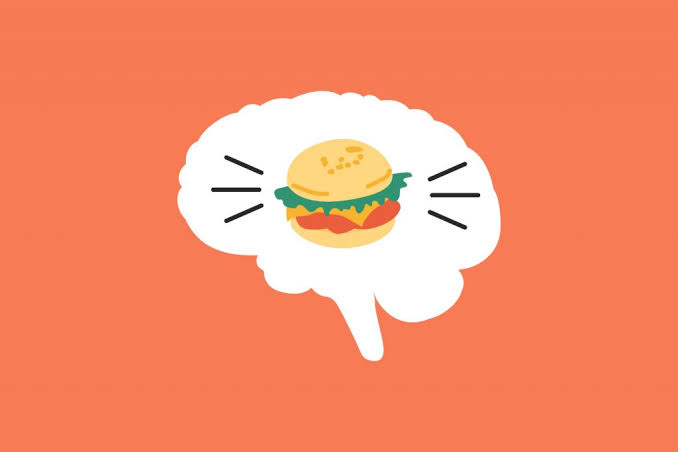 An estimated 15 million people compulsively eat in the U.S. It is a common feature of obesity and eating disorders, most notably, binge eating disorder. People often overeat because it is pleasurable in the short term, but then attempt to compensate by dieting, reducing calorie intake and limiting themselves to “safe,” less palatable food.

However, diets often fail, causing frequent “relapse” to overeating of foods high in fat and sugar (palatable foods). “We are just now beginning to understand the addictive-like properties of food and how repeated overconsumption of high sugar — similar to taking drugs — may affect our brains and cause compulsive behaviors,” said corresponding author Pietro Cottone, PhD, associate professor of pharmacology & experimental therapeutics at BUSM and co-director of the Laboratory of Addictive Disorders. In order to better understand compulsive and uncontrollable eating, Cottone and his team performed a series of experiments on two experimental models: one group received a high sugar chocolate-flavored diet for two days each week and a standard control diet the remaining days of the week (cycled group), while the other group, received the control diet all of the time (control group). The group that cycled between the palatable food and the less palatable, spontaneously developed compulsive, binge eating on the sweet food and refused to eat regular food. Both groups were then injected with a psychostimulant amphetamine, a drug that releases dopamine and produces reward, and their behavior in a battery of behavioral tests was then observed. While the control group predictably became very hyperactive after receiving amphetamine, the cycled group did not. Furthermore, in a test of the conditioning properties of amphetamine, the control group was attracted to environments where they previously received amphetamine, whereas the cycled group were not. Finally, when measuring the effects of amphetamine while directly stimulating the brain reward circuit, the control group was responsive to amphetamine, while the cycled group was not. After investigating the biochemical and molecular properties of the mesolimbic dopamine system of both groups, the researchers determined that the cycled group had less dopamine overall, released less dopamine in response to amphetamine and had dysfunctional dopamine transporters (protein that carries dopamine back into brain cells) due to deficits in their mesolimbic dopamine system. “We found that the cycled group display similar behavioral and neurobiological changes observed in drug addiction: specifically, a “crash” in the brain reward system,” explained Cottone.