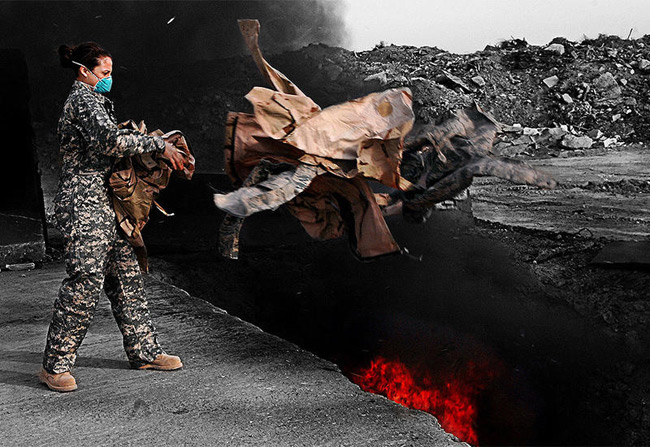 In a new study of the causes underlying respiratory symptoms in military personnel returning from duty in Iraq and Afghanistan, a large percentage of veterans had non-specific symptoms that did not lead to a specific clinical diagnosis. Most patients who did receive a diagnosis had evidence of asthma or nonspecific airway hyperreactivity, which may have been due in some cases to aggravation of pre-existing disease by deployment exposures.

None of the patients had imaging results indicating the need for lung biopsy. Underlying mental health and sleep disorders were present in 66% of the patients.

“Evaluation of military personnel returning from duty in Southwest Asia with new onset respiratory symptoms should focus on airway hyperreactivity, although identifying an underlying cause and establishing a diagnosis may be difficult, and additional testing and follow-up may be necessary,” said Dr. Morris. “Pre-existing underlying disease may play a role in respiratory symptoms in some patients, and mental health and sleep disorders, which were common in our sample, may also play a role in the occurrence of these symptoms.”