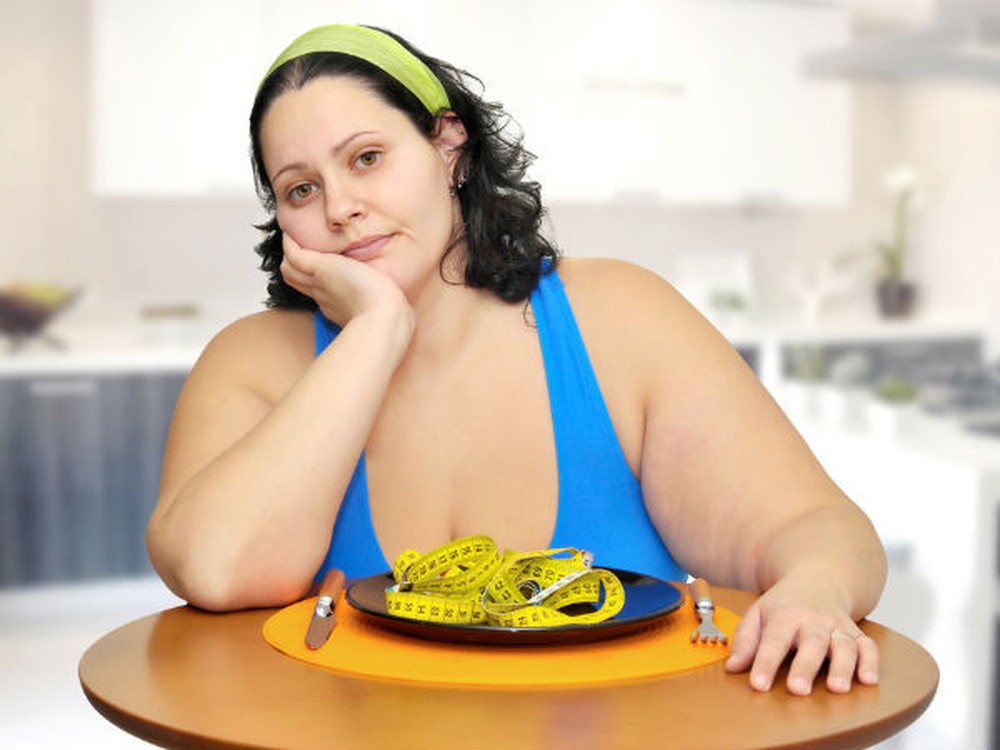 Major depression, obesity and chronic pain are all linked to the effects of one protein, called “FK506-binding protein 51,” or FKBP51. Until now, efforts to inhibit this target have been hampered by the difficulty of finding something specific enough to do the job and not affect similar proteins. Now a research group has developed a highly selective compound that can effectively block FKBP51 in mice, relieving chronic pain and having positive effects on diet-induced obesity and mood. The new compound also could have applications in alcoholism and brain cancer.

“The FKBP51 protein plays an important role in depression, obesity, diabetes and chronic pain states,” says Felix Hausch, Ph.D., the project’s principal investigator. “We developed the first highly potent, highly selective FKBP51 inhibitor, called SAFit2, which is now being tested in mice. Inhibition of FKBP51 could thus be a new therapeutic option to treat all of these conditions.”

Hausch, who is at the Technical University of Darmstadt, started the project when studies were published linking the protein to depression. “I was intrigued by the peculiar regulatory role it seemed to play in cells,” he says. “And there was a known natural product that could serve as a starting point. Collectively, this looked like an interesting protein to work on.”

FKBP51 is expressed in multiple places throughout the body, such as the brain, skeletal muscle tissue and fat. It also has multiple effects. For example, the protein can restrict the uptake of glucose and the browning of fat, so that the body stores fat instead of burning it. It also affects stress responses. So, Hausch and his colleagues figured that blocking this protein could be the key to developing drugs to treat a variety of conditions.

But FKBP51 looks a lot like its closest protein cousin, FKBP52. “These two proteins are very similar in structure, but they are doing opposing things in cells,” Hausch says. “We have this yin-yang situation. Selectivity between these two proteins is thought to be crucial, but this is hard to achieve since the two proteins are so similar. We discovered that FKBP51 can change its shape in a way that FKBP52 can’t, and this allowed the development of highly selective inhibitors.”

According to Hausch, much more needs to be done to get FKBP1 inhibitors to the point where they could be used as a drug molecule in human testing. In the meantime, the team is also exploring FKBP51 inhibitors in other applications. So far, the group has conducted a number of mouse studies on the involvement of FKBP51 in alcoholism, but results are still preliminary. In addition, Hausch points out that certain types of glioblastoma tumors overexpress FKBP51. He hopes that this result indicates FKBP51 inhibitors could be used in cancer treatment, when patients’ tumors mutate beyond current drugs’ capacity to treat them. “We may be able to resensitize them to different types of chemotherapy using these specific inhibitors,” he says.

Story Source:Materials provided by American Chemical Society. Note: Content may be edited for style and length.