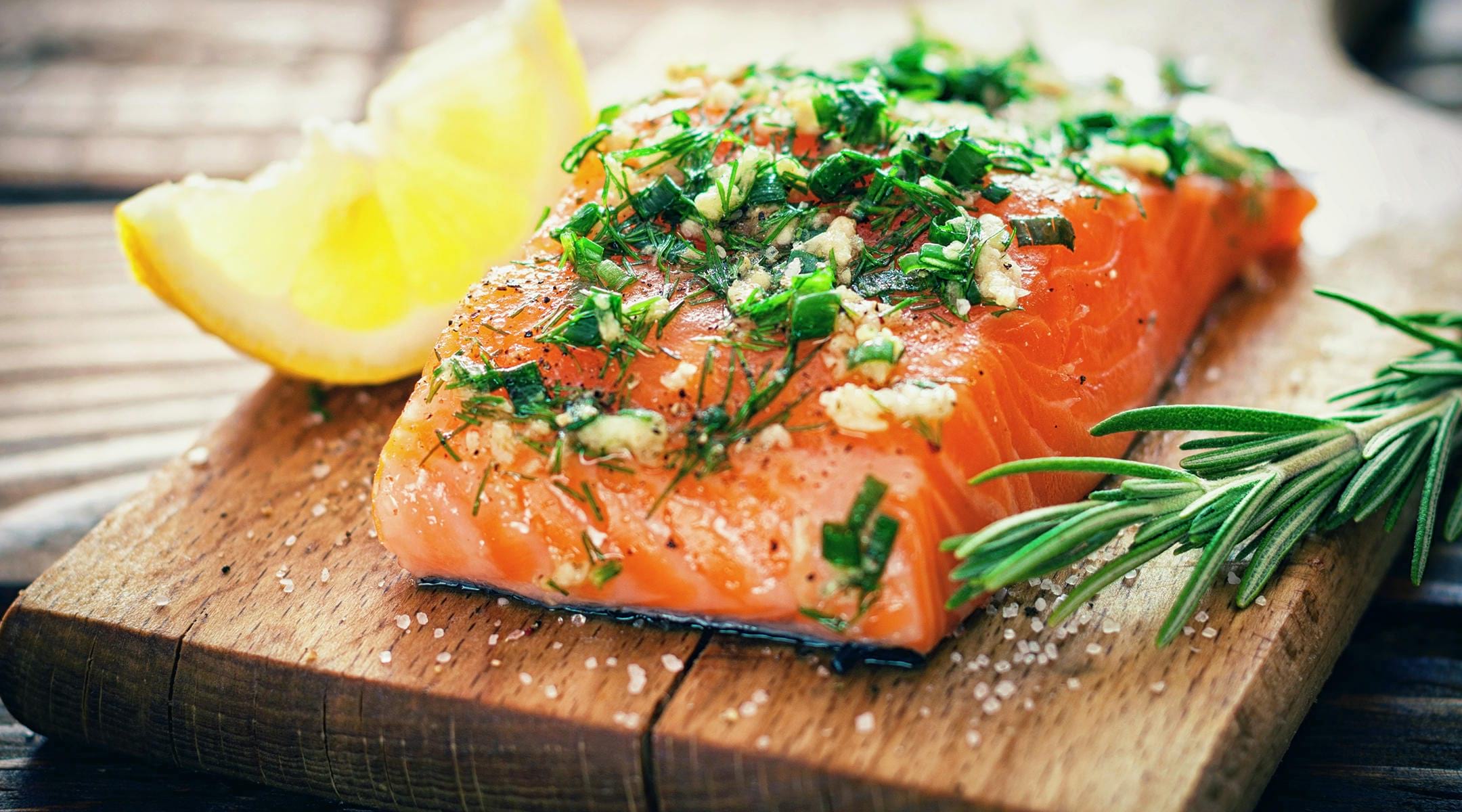 Older women who eat more than one to two servings a week of baked or broiled fish or shellfish may consume enough omega-3 fatty acids to counteract the effects of air pollution on the brain, according to a new study published in the July 15, 2020, online issue of Neurology®, the medical journal of the American Academy of Neurology.

Researchers found that among older women who lived in areas with high levels of air pollution, those who had the lowest levels of omega-3 fatty acids in their blood had more brain shrinkage than women who had the highest levels.

The study involved 1,315 women with an average age of 70 who did not have dementia at the start of the study. The women completed questionnaires about diet, physical activity, and medical history.

Researchers used the women’s home addresses to determine their three-year average exposure to air pollution. Participants then had brain scans with magnetic resonance imaging (MRI) to measure various areas of the brain including white matter, which is composed of nerve fibers that send signals throughout the brain, and the hippocampus, the part of the brain associated with memory.

After adjusting for age, education, smoking and other factors that could affect brain shrinkage, researchers found that women who had the highest levels of omega-3 fatty acids in the blood had greater volumes of white matter than those with the lowest levels. Those in the highest group had 410 cubic centimeters (cm3) white matter, compared to 403 cm3 for those in the lowest group. The researchers found that for each quartile increase in air pollution levels, the average white matter volume was 11.52 cm3 smaller among people with lower levels of omega-3 fatty acids and 0.12 cm3 smaller among those with higher levels.