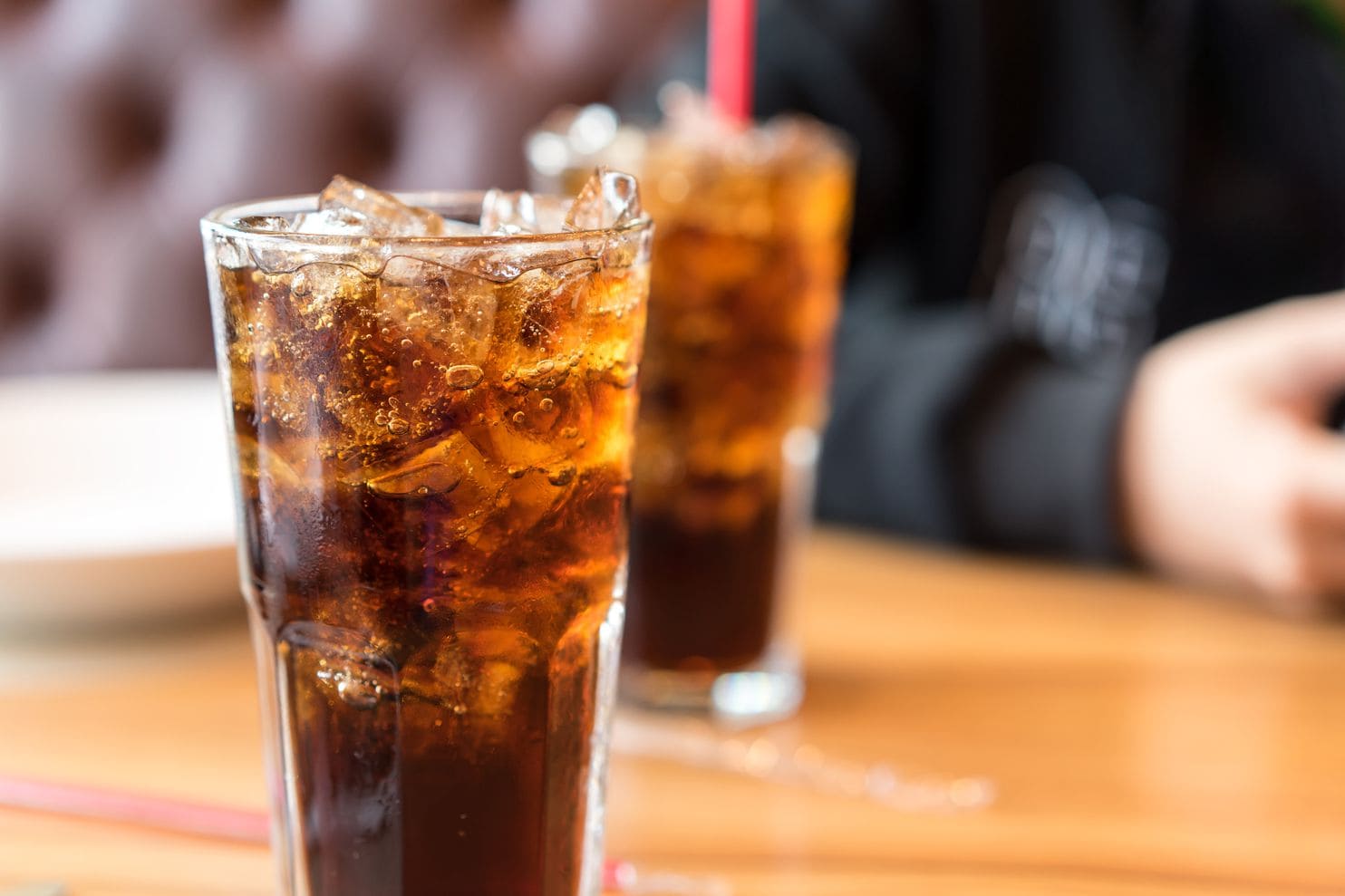 Drinking 12 ounces of sugary drinks more than once per day is linked to lower levels of high-density lipoprotein cholesterol (HDL-C), (“good” cholesterol), and higher levels of triglycerides, in middle aged and older adults, both of which have been shown to increase risk of cardiovascular disease. These results are from a new observational study published today in the Journal of the American Heart Association, the open access journal of the American Heart Association.

In previous studies, added sugars have been shown to increase cardiovascular disease risk. Beverages such as sodas, sports drinks and fruit-flavored drinks are the largest source of added sugars for Americans.

“For some time, we have known sugary drinks can have a negative effect on Americans’ health status, yet the assumption for many is that they only contribute to weight gain,” said Eduardo Sanchez, M.D., M.P.H., chief medical officer for prevention and chief of the Center for Health Metrics and Evaluation at the American Heart Association. “This research reinforces our understanding of the potential negative impact sugary drinks have on blood cholesterol, which increases heart disease risk. It is yet one more reason for all of us to cut back on sodas and other sugar-sweetened beverages.”

For this study, the beverages were defined as: 12 ounces of sugary drinks, such as sodas, fruit-flavored drinks, sports drinks, presweetened coffees and teas; 12 ounces of low-calorie sweetened beverages, including naturally and artificially sweetened “diet” sodas or other flavored drinks; or 8 ounces of 100% fruit juices, including orange, apple, grapefruit and other juices derived from whole fruits with no added sugars. Study participants were classified into five groups according to how often they drank the different beverage types ranging from low intake (<1 serving per month) to high intake (>1 serving per day).

Researchers analyzed how the different drink types and their consumption levels correlated with changes in cholesterol and triglyceride levels over approximately four-year periods. They found that:

Drinking sugar-sweetened beverages (more than 12 ounces per day) was associated with a 53% higher incidence of high triglycerides and a 98% higher incidence of low HDL cholesterol (the “good” cholesterol) compared to those who drank less than one serving per month;
Drinking low-calorie sweetened beverages did not appear to be associated with increased dyslipidemia risk among the people who regularly drank low-calorie sweetened beverages; and
Regularly drinking up to 12 ounces of 100% fruit juice per day was not associated with adverse changes in cholesterol or dyslipidemia, though further research is needed to warrant this finding.
“Reducing the number of or eliminating sugary drink consumption may be one strategy that could help people keep their triglyceride and HDL cholesterol at healthier levels,” said lead study author Nicola McKeown, Ph.D., a nutrition epidemiologist at the Jean Mayer USDA Human Nutrition Research Center on Aging at Tufts University in Boston. “And, while our study didn’t find negative consequences on blood lipids from drinking low-calorie sweetened drinks, there may be health consequences of consuming these beverages on other risk factors. Water remains the preferred and healthiest beverage.”

While previous cross-sectional studies have had similar findings, this study reaffirms those findings with prospective data. One potential limitation of the study is that participants self-reported their dietary intake.

The National Institutes of Health, the American Heart Association and the U.S. Department of Agriculture’s Agricultural Research Service supported the study.