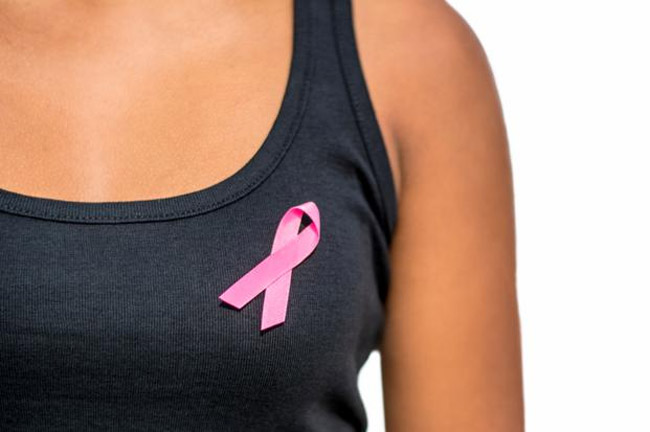 Infertility and hormonal fertility treatments may influence the amount of dense tissue in the breast, a risk factor for breast cancer, according to a study involving 43,313 women, published in the open access journal Breast Cancer Research.

Researchers at Karolinska Institutet, Sweden found that women with a history of infertility had denser breasts than other women. The association was more pronounced in women who had undergone controlled ovarian stimulation (COS), the hormone treatment required for in vitro fertilization. While this may indicate a potential adverse effect of COS on breast density, the researchers point out that the effect may be due to the underlying infertility that motivates the use of a specific treatment, rather than to the treatment itself.

Frida Lundberg, lead author of the study, said: “The results from our study indicate that infertile women, especially those who undergo COS, might represent a group with an increased breast cancer risk. While we believe it is important to continue monitoring these women, the observed difference in breast tissue volume is relatively small and has only been linked to a modest increase in breast cancer risk in previous studies.”

Hormone replacement therapy, like COS, increases estrogen and progesterone levels and has been suspected to increase breast cancer risk. This is the first population-based study to investigate the effect of infertility and hormone stimulation on mammographic density which may be a useful marker for the effect of hormonal fertility treatment on breast cancer risk, especially in women below the age at which breast cancer is normally diagnosed (50 years and older).

The researchers selected 43,313 women aged between 40 and 69 years who had mammograms as part of the KARolinska MAmmography project for risk prediction of breast cancer (KARMA) between 2010 and 2013. The women also responded to a questionnaire including questions about age, height, weight, smoking status, alcohol consumption, history of infertility, and family history of breast cancer. Out of 8,963 women who reported fertility problems, 1,576 had undergone COS, 1,429 had had hormonal stimulation without COS and 5,948 had received no fertility treatment.

As this study relied on self-reported information and it was not possible to capture specific diagnoses from the existing KARMA data, there may be a risk of misclassification of fertility and infertility. For example, women reporting a history of infertility may include some fertile women who had an infertile partner. The study also lacked information on the timing and number of treatment cycles each woman had gone through. Hence it could not be investigated whether higher breast density was limited to women who had recently received treatment. In analyses based on age, the researchers found a stronger association between COS and mammographic density in older women, which may point to a potential long-term effect of COS on the breast tissue.