Professional footballers and their coaches often complain about the mental fatigue induced by the stress of frequent matches. 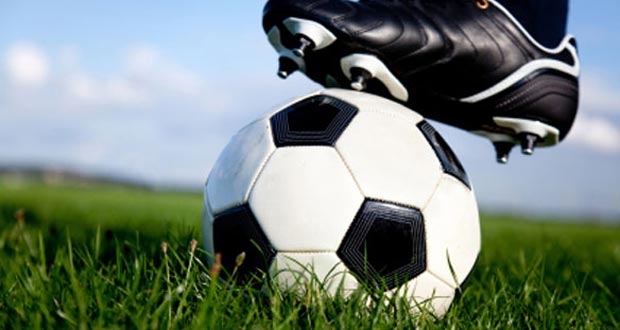 Now research from the University of Kent has demonstrated for the first time that mental fatigue can have a negative impact on football performance by reducing running, passing, and shooting ability.

Professor Samuele Marcora of Kent’s School of Sport and Exercise Sciences worked with researchers from the University of Technology, Sydney, Australia, and Ghent University in Belgium on the study published in the journal Medicine & Science in Sport & Exercise.

This research consisted of two separate studies. In both studies, mental fatigue was induced experimentally by asking footballers to perform a mentally demanding computerised task for 30 minutes. In study 1, the physical performance of 12 footballers was assessed by measuring how far they run in a shuttle running test. In study 2, the technical performance of 14 footballers was measured using validated passing and shooting tests.

The authors concluded that strategies to minimize mental fatigue should be developed and implemented in order to optimize the performance of football players during stressful competitions like EURO 2016.