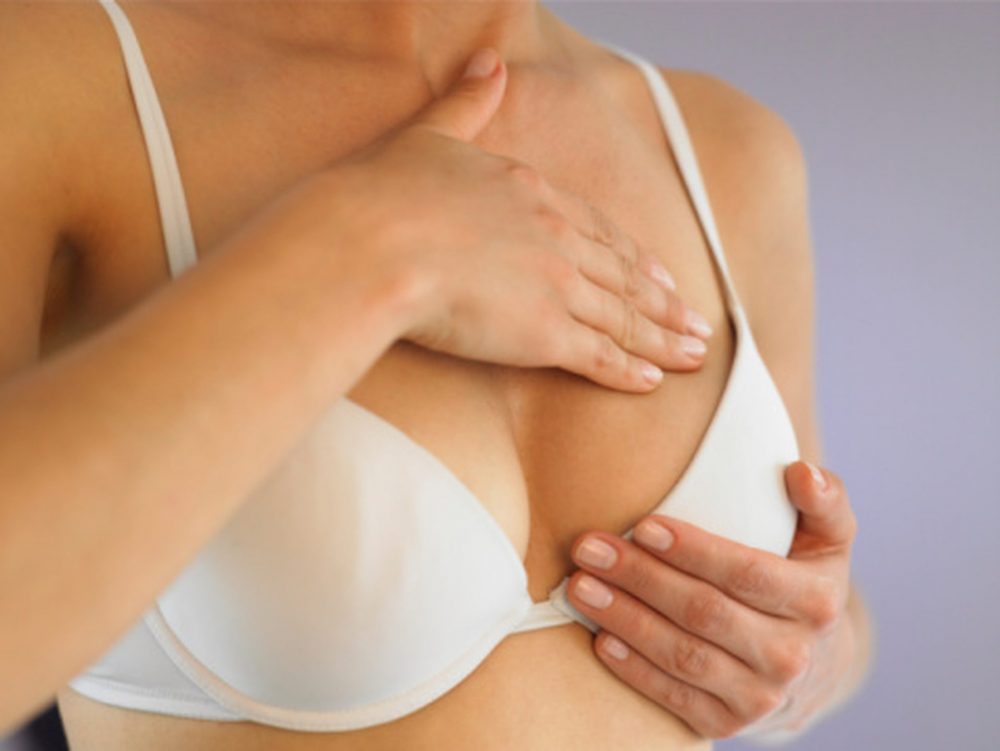 According to a poll by RealSelf.com, women who had chosen to receive breast implants or breast lifts claimed a 34% increase in overall satisfaction with their sex lives, on average. They also claimed to have more sex post-procedure.

According to the results of a new survey conducted by plastic surgery review site RealSelf.com, breast enhancement surgery improves the sex lives of patients. The survey of breast augmentation and breast lift patients was conducted by RealSelf.com from January 13-30, 2012, and ostensibly shows that women experience an overall improvement in their sex life after the procedure. According to the survey, participants overall claimed a 34% increase in sex life satisfaction. 34%, from 6.07 to 8.13 on a ten-point scale! Plus, 61% of women claimed they had sex more frequently after their breast surgery, compared to only 7% who had less sex. The survey also showed that 70% of respondents saw an improvement in their overall sex life satisfaction.

These results seem to support the results of previous work, published in the journal Plastic Surgical Nursing (PSN) in 2007. In this study, 84 women completed questionnaires on sexuality and self-esteem before and after breast augmentation surgery. According to the studys author, women experienced every measure of sexuality more strongly, reporting significant increases in arousal, sexual desire, sexual satisfaction, and lubrication. The PSN study has a very small sample size and does not attempt to tease out the two possible confounding effects. Do women have better sexual experiences because of breast implants or because they feel more confident. It deserves attention only because it is one of the few studies to actually address the question.

It may be impossible to prove that the surgeries themselves were responsible for women’s increased sexual pleasure, but we suspect the confidence boost patients receive has much to do with it.

Plastic surgeries have made a fresh round of headlines lately. While breast implants may lead to more pleasurable repercussions for adults, a number of teens are opting for another procedure with the goal of looking good for prom: chin implants are reportedly on the rise among high-schoolers.

The total number of cosmetic procedures performed in the United States by plastic surgeons has nearly doubled since 2000, with plastic surgeons performing almost 14 million procedures in 2011. It’s not all good news on the breast implant front, however; 8,000 French women recently had their implants removed after ruptures in their brand of insert were found to cause health problems.