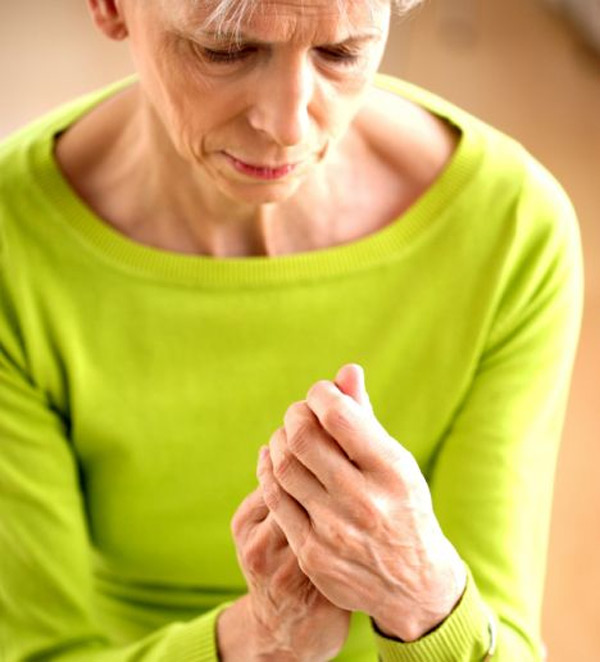 Enzymes linked to diabetes and obesity appear to play key roles in arthritis and leukemia, potentially opening up new avenues for treating these diverse diseases, according to new research at Washington University School of Medicine in St. Louis.

Working with genetically engineered mice, the researchers discovered that the same enzymes involved in turning carbohydrates into the building blocks of fats also influence the health of specialized white blood cells called neutrophils. Neutrophils are the most abundant type of white blood cell and a hallmark of inflammation, which is a key component of rheumatoid arthritis. Abnormally high levels of neutrophils also are common in patients with leukemia.

The study is published Jan. 6 in the journal Cell Metabolism.

“The link between these enzymes and neutrophils was a big surprise,” said first author Irfan J. Lodhi, PhD, assistant professor of medicine. “We had never thought about treating rheumatoid arthritis or leukemia by targeting enzymes that produce fatty acids, but this work supports that line of thinking.”

That discovery could lead to the targeting of ether lipids as a way to reduce the number of neutrophils in inflammatory diseases and leukemias. The researchers believe limiting, rather than eliminating, ether lipids may be the best approach because neutrophils are important infection fighters.

“This may be a pathway to limit inflammation,” said senior investigator Clay F. Semenkovich, MD, the Herbert S. Gasser Professor of Medicine. “If we could reduce the activity of these enzymes without eliminating them entirely, it could lower the levels of ether lipids and potentially help patients with leukemia and inflammatory diseases such as arthritis.”

Semenkovich, also a professor of cell biology and physiology and director of the Division of Endocrinology, Metabolism and Lipid Research, said the enzymes specifically target neutrophils without affecting other immune cells.

“So ether lipids appear to be a very precise target,” he said. Working with Daniel Link, MD, the Alan A. and Edith L. Wolff Distinguished Professor of Medicine, the researchers learned that inactivating the enzymes didn’t harm the precursors of neutrophils; only mature neutrophils were killed.

That could mean strategies to limit the production of ether lipids might lower neutrophil levels only temporarily so that when treatment stops, a patient’s neutrophil count gradually would rise, allowing the immune system to return to normal. The study done by Washington University in St. Louis.