About a third of the food produced for human consumption is estimated to be lost or wasted globally. But the biggest waste, which is not included in this estimate, may be through dietary choices that result in the squandering of environmental resources. In a study published in the Proceedings of the National Academy of Sciences (PNAS), USA, researchers at the Weizmann Institute of Science and their colleagues have now found a novel way to define and quantify this second type of wastage. The scientists have called it “opportunity food loss,” a term inspired by the “opportunity cost” concept in economics, which refers to the cost of choosing a particular alternative over better options. 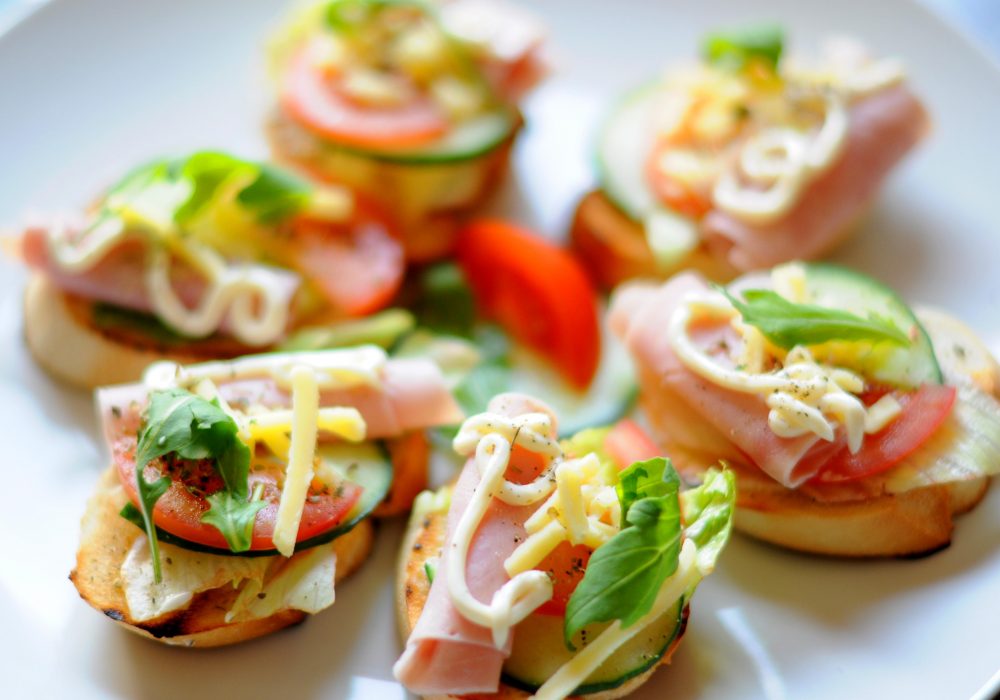 Opportunity food loss stems from using agricultural land to produce animal-based food instead of nutritionally comparable plant-based alternatives. The researchers report that in the United States alone, avoiding opportunity food loss — that is, replacing all animal-based items with edible crops for human consumption — would add enough food to feed 350 million additional people, or more than the total US population, with the same land resources. “Our analysis has shown that favoring a plant-based diet can potentially yield more food than eliminating all the conventionally defined causes of food loss,” says lead author Dr. Alon Shepon, who worked in the lab of Prof. Ron Milo in the Plant and Environmental Sciences Department. The Weizmann researchers collaborated with Prof. Gidon Eshel of Bard College and Dr. Elad Noor of ETZ Zürich.

The scientists compared the resources needed to produce five major categories of animal-based food — beef, pork, dairy, poultry and eggs — with the resources required to grow edible crops of similar nutritional value in terms of protein, calorie and micronutrients. They found that plant-based replacements could produce two- to 20-fold more protein per acre.

The most dramatic results were obtained for beef. The researchers compared it with a mix of crops — soya, potatoes, cane sugar, peanuts and garlic — that deliver a similar nutritional profile when taken together in the right proportions. The land area that could produce 100 grams of protein from these crops would yield only 4 grams of edible protein from beef. In other words, using agricultural land for producing beef instead of replacement crops results in an opportunity food loss of 96 grams — that is, a loss of 96% — per unit of land. This means that the potential gain from diverting agricultural land from beef to plant-based foods for human consumption would be enormous.

The estimated losses from failing to replace other animal-based foods with nutritionally similar crops were also huge: 90% for pork, 75% for dairy, 50% for poultry and 40% for eggs — higher than all conventional food losses combined. “Opportunity food loss must be taken into account if we want to make dietary choices enhancing global food security,” Milo says.

Prof. Ron Milo’s research is supported by the Mary and Tom Beck — Canadian Center for Alternative Energy Research, which he heads; the Zuckerman STEM Leadership Program; Dana and Yossie Hollander; and the Larson Charitable Foundation. Prof. Milo is the incumbent of the Charles and Louise Gartner Professorial Chair.

The Weizmann Institute of Science in Rehovot, Israel, is one of the world’s top-ranking multidisciplinary research institutions. Noted for its wide-ranging exploration of the natural and exact sciences, the Institute is home to scientists, students, technicians and supporting staff. Institute research efforts include the search for new ways of fighting disease and hunger, examining leading questions in mathematics and computer science, probing the physics of matter and the universe, creating novel materials and developing new strategies for protecting the environment.