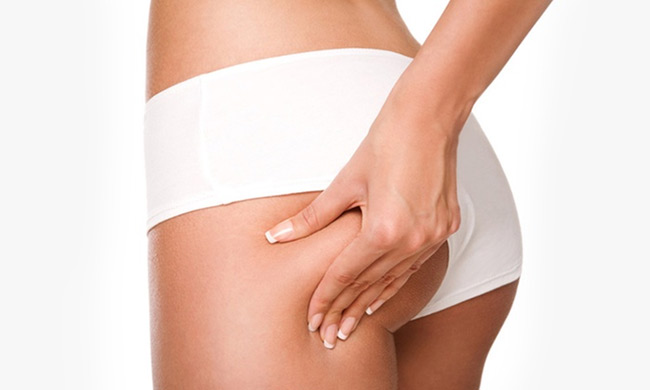 Imagine feeling excruciating pain every time you take a step. For some cyclists and runners, years of devotion to their sport results in something called fat pad atrophy; fat at the balls of the feet wears away, leaving nothing but bone.  Now doctors are studying a new procedure to cushion the feet using a patient’s own cells.

Pittsburgh dentist David Sultanov uses his hands and his eyes as he cares for his patients.

He also relies on his feet.

Sultanov told Ivanhoe, “There are pedals involved in running the hand pieces and equipment.”

After years of running and cycling, Sultanov developed severe pain that made it tough to walk or work.

“Just intense pain in the forefront, like a bundle of nerves in between the toes,” explained Sultanov.

The fat pad that cushions Sultanov’s feet had dissolved.

Podiatrist Beth Gusenoff and plastic surgeon Jeffrey Gusenoff  of the University of Pittsburgh Medical Center  in Pittsburgh are married and blending their expertise to test a new procedure for foot fat atrophy using liposuction cells from a patient’s abdomen.

“We take that fat and insert it into the bottom of the foot using very small cannulas; this is incisionless surgery,” said Dr. Jeffrey Gusenoff.

Dr. Beth Gusenoff told Ivanhoe, “We’re hopefully cushioning the bone so that when they walk they aren’t constantly bruising it and banging it against the ground.”

Sultanov had an initial foot fat transplant in 2013. The doctors are now measuring the forces he uses when walking.

“I can do almost anything I want now,” explained Sultanov.

The doctors explained because they are using a patient’s own cells, it’s unlikely they will have a reaction to it.  They said the grafts take about four to six weeks to take effect. Beth and Jeffrey Gusenoff are also starting a second trial to measure the way the fat distributes itself in the foot after transplant.