University of Florida researchers have identified cells targeted by a male hormone and found that an excess of that hormone at a specific time can cause genital defects in female mice. The findings appear in the Proceedings of the National Academy of Sciences. 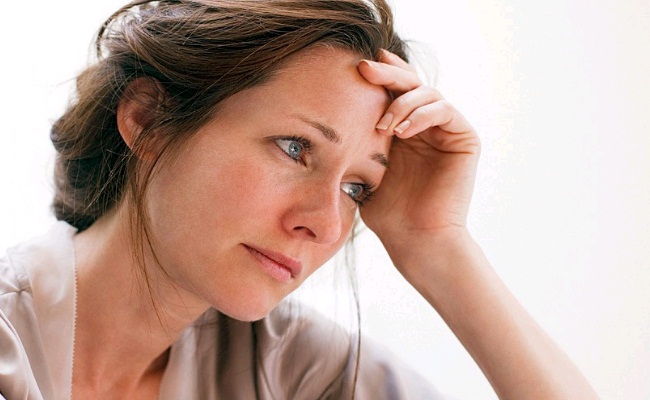 The study identifies a window of fetal development and a type of cell targeted by masculinizing hormones that cause a certain type of vaginal defect.

“How the vagina and urethra separate is an interesting developmental question,” said Christine Larkins, Ph.D., a research assistant professor in the department of molecular genetics and microbiology at the UF College of Medicine, part of UF Health. “Having two openings is something that is almost exclusively found in rodents and primates, including humans.”

Scientists have long known that prenatal exposure to androgens, such as the hormone testosterone, causes genital defects in females. Androgens act as masculinizing hormones, directing formation of male genitalia and preventing formation of a vaginal opening in boys.

When a female embryo produces excessive amounts of androgen, it disrupts the development of the urethral and vaginal openings. Instead of developing as separate tubes with individual openings, they are born with only one opening.

“Genital malformations cause very serious clinical issues,” said Romano DeMarco, a UF Health physician in the department of urology. He listed problems such as incontinence, infertility and inability to have intercourse, as well as the psychosocial struggles of a physical deformity.

Until now, many scientists assumed it was the quantity of androgen that dictates where the urethra and vagina attach in these malformations — in milder defects the tubes join close to the natural opening, but in more severe defects, they can fuse near the bladder.

Using mouse models, Larkins, working with Ana Enriquez, an undergraduate, and Martin Cohn, Ph.D., a professor in the department of molecular genetics and microbiology and a member of the UF Genetics Institute, demonstrated that the timing and duration of androgen exposure influence the severity of vaginal malformations.

The researchers also identified a group of cells that guides the developing vagina to the correct position in the embryo. They report that androgen blocks the activity of those cells, causing the vagina to remain connected to the urethra.

“This study really opens the door for us to get at the targets of androgen that are regulating this process,” Larkins said. “Now that we know when and where androgen is acting, we can really define what’s downstream of that to regulate this process.”

Genital malformations are among the most common birth defects in humans, affecting 1 in every 250 live births.

“We know very little about external genital development, despite the high incidence of malformations,” Cohn said. “The little bit that we do know is almost all from studies of males. There’s a lot of catching up to do.”