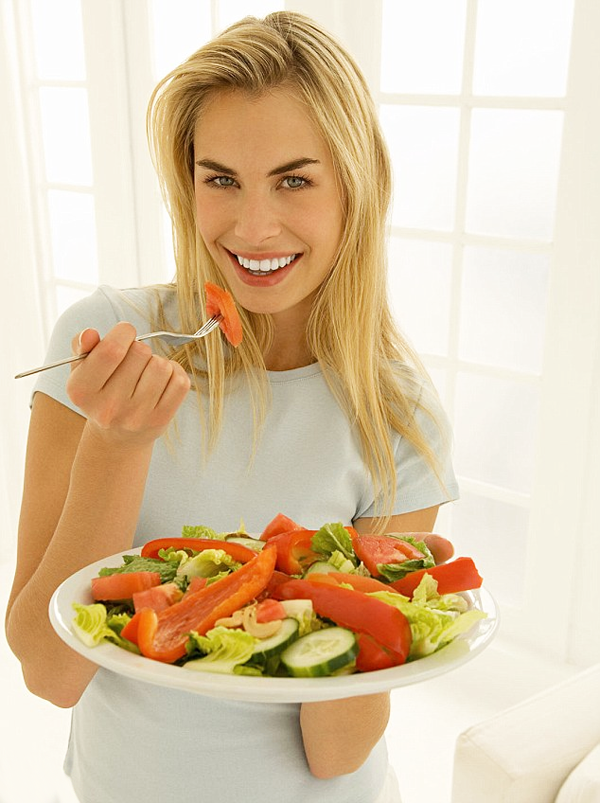 The idea that a good diet means a healthy population with lower health costs only holds true when it comes to emergency care, a study shows.

Researchers from Monash University, the National Defense Medical Centre, Taiwan, and the National Health Research Institutes, Taiwan, found that although men and women aged over 65 years who ate healthily had shorter stays in hospital, they were strong users of other medical services. In fact, they tended to make greater use of outpatient services, preventive care and dental care than those who did not follow a healthy eating regime.

Emeritus Professor Mark Wahlqvist from Monash University’s Department of Epidemiology and Preventive Medicine and the Monash Asia Institute said individuals with a higher socioeconomic status usually followed a healthier diet and took better care of their health needs, while those on lower incomes were more likely to cut back on basic needs like food and medication.

“A diverse diet can be quite costly, which can lead to food insecurity for low socioeconomic groups who cannot afford it,” Professor Wahlqvist said.

“This may partly explain the greater expenditure on acute care that they incur.”

Professor Walhlqvist said that economic factors played an inescapable role in the development of health policies, but the medical costs of diet-related and nutritionally related diseases were rarely given attention.

The findings have important implications for nutrition-related health service policy given that most countries are facing increased medical expenditure as their population ages.

The study done by Monash University.